Newcastle United have loaned out Jack Colback to Nottingham Forest until the end of the season. The Deadline Day move for the 28-year-old adds some much-needed reinforcement to the centre of the Forest midfield. The former Sunderland player had not featured at all this season for Newcastle and was training with the Under 23s, so this move suits him really well since he is not at a point in his career where he can afford to be out of the team.

However, it is a little worrying that Newcastle were so willing to let go of a player who had played 29 games last season in a position where they were struggling due to injuries.

Jack Colback came through the Sunderland academy and after a spell at Ipswich, he broke into the first-team in 2011. He played a key role in the repeated survival scrambles that Sunderland endured under a succession of different managers. At this time, he also proved his versatility by playing at left-back as well as at the heart of the midfield, scoring some vital goals in his time for the Black Cats, including a goal against West Brom to keep Sunderland in the league in 2014. 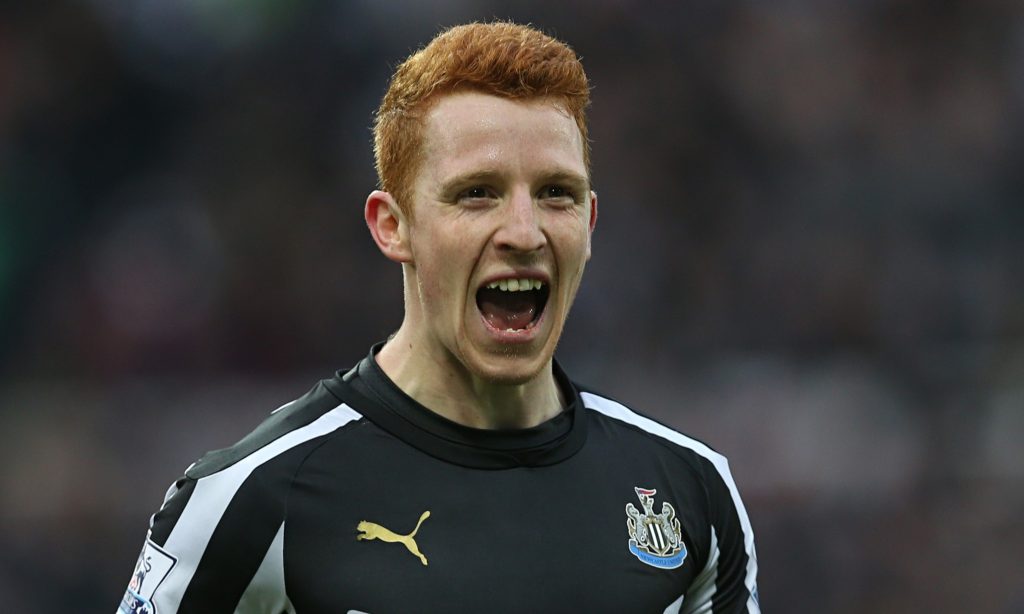 Once his contract expired, he made the controversial move across to rivals Newcastle, although the move made a little more sense since Colback is a lifelong Newcastle fan. Although he was a part of the squad that got Newcastle promoted at the first time of asking, he was demoted at the start of this season and hasn’t even played for the Under 23s.

Mike Ashley and Rafa Benitez wanted him to leave in the summer but a combination of wage demands and an unwillingness to leave the North East meant he found himself frozen out at Newcastle with nowhere else to go. The move to Forest makes sense for him; the opportunity to play regular football and prove that he is still a player of much quality will be one that he would not have wanted to miss.

For Nottingham Forest, a question mark remains over some of the six players that they had brought in on deadline day. All of them are of great quality but the price and wage demands mean that even with some players leaving the City Ground, Karanka has been backed financially in the window. Now they will have to prove that they are worth the money.