Nathaniel Clyne has been a Liverpool asset for quite some time but after missing out on action for more or less a year, the defender is now eyeing a return to match fitness. He had a back problem until now but he has returned to training and it could be a matter of weeks before the fans get to see him back on the field. The 26-year-old will be eager to make up for lost time but doing so might not be an easy task, considering how effective Joe Gomez has been in that position.

Prior to this season, Clyne was the no-nonsense first-choice right-back under Jurgen Klopp but the unfortunate injury meant he has had to be sidelined for a long time. What must have made it all the more frustrating for him is the fact that he was never the one to succumb to injuries or fitness troubles as much as a few of his other teammates. However, with all that said and done, the player will now be gunning to find a spot for himself in the first-team once more.

Meanwhile, as far as Gomez is concerned, there is absolutely no doubt that the young star has a bright future ahead of him. He is still learning the ropes and has a long way to go but he is definitely more attack-minded than Clyne. 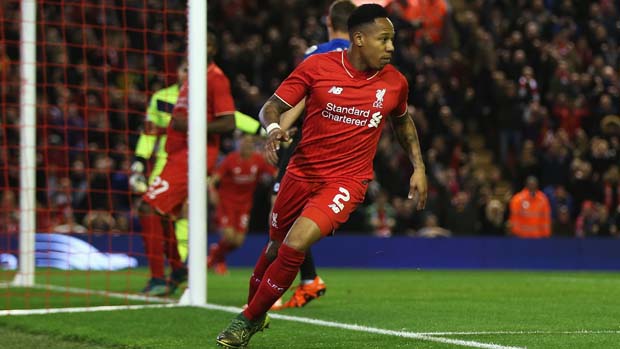 That said, the player needs to work on his defensive solidity, especially since he was responsible for goals shipped against the likes of West Ham, Arsenal and Manchester City. Yet, the problem is that Clyne will not be the first-choice immediately despite vast experience and skills. It will take him quite some time to get back to the form that he was in before picking up the injury but once he does, there is no doubt that he will be a solid asset for the club.

Klopp will need a player like him. With the season set to enter its final stages, the club will be in dire need of top-quality players. As we have seen throughout the season, Liverpool are known to be quite vulnerable at the back. With Champions League and domestic commitments set to intensify, the Reds will need all hands on deck, meaning a player as experienced and lethal as Clyne could prove to be a valuable inclusion.

Every single game they play from now will determine their future and Klopp will need his strongest and most reliable players to get through this phase. Hence, if Clyne can manage to get back to match fitness over the next few weeks, there is absolutely no doubt that Liverpool will flourish.