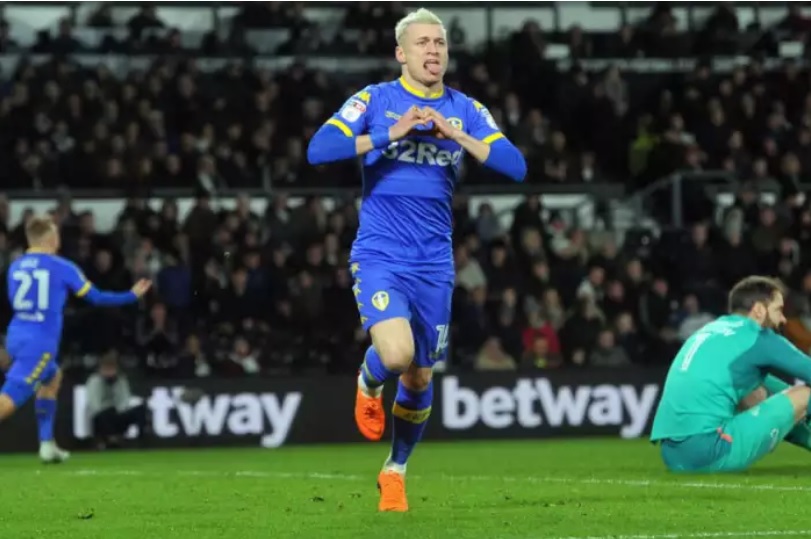 Leeds United have been through several ups and downs for a good majority of the season so far. Things went from bad to worse under Thomas Christiansen, which eventually saw him get fired. Eventually, they appointed Paul Heckingbottom as the new manager and even that raised quite a few eyebrows, given his lack of experience.

However, the fans appear to be quite happy with the way they played against Derby County in their most recent game – and they also seem to be happy with the performance of Ezgjan Alioski.

The Whites are currently occupying the 11th spot in the Championship standings and they will now focus on ensuring they at least end the season on a strong note, be it breaking into the top ten or pushing for an ambitious qualification spot. And if Alioski’s recent display is anything to go by, he could prove to be an important piece in their quest to do just that. Alioski scored a goal against Derby and he seems to be putting his struggles behind.

Alioski has adapted his style to suit Leeds and the results were evident on the field. Despite enduring a slump in form, the player appears to be getting into quite a groove of his own now. He started the season on the right foot but his form took quite a bit of a dip during Christiansen’s last few weeks at the club. 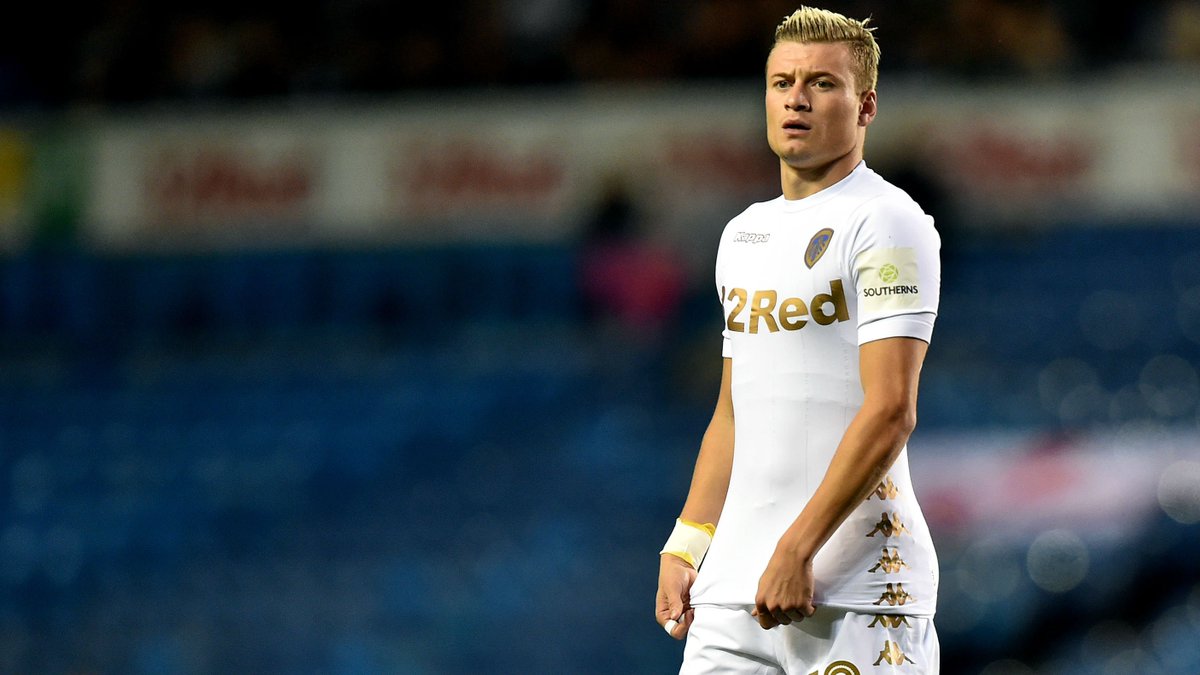 However, the fans will be happy to know that Alioski is at least capable of making a miraculous comeback of sorts and even more so that it is happening at a time when Leeds are in desperate need of it.

His creative skills and blinding pace burst to the fore when he made some important counter-attacks for the club against Derby County. In addition to that, he also made some crucial defensive contributions to ward off trouble from their opponents.

Derby are known for their relentless attacks and the wide man made two interceptions to break up such attacks. If he continues to play this way, there is absolutely no doubt that he will prove to be a key attacker for Leeds going forward.

The Championship enters a pivotal phase now with all the teams scurrying to secure a top-flight qualification spot. It will be quite an uphill task for Leeds to get there but right now, their focus is likely to be towards cementing a spot for themselves in the top ten at least. To do that, they will need all hands on the deck and if Alioski’s recent performance is anything to go by, the 26-year-old can work wonders for Heckingbottom’s side.