After their immediate promotion back to the Championship, Blackburn Rovers are looking to keep most of their key players.

Next season is going to be a long and difficult test for Tony Mowbray’s men, and the manager wants Bradley Dack, Richard Smallwood and Darragh Lenihan to stay. Another important part of the team is Derrick Williams. Reportedly, Rovers are planning to offer him a new contract too.

Williams was born in Germany but started his career at Waterford after his family moved to Ireland. He was then signed by Aston Villa in 2009. However, he managed just one first-team appearance for the Villains, who allowed him to join Bristol City in 2013.

At Ashton Gate, the Irishman played 131 games and helped the club to win the League One title and the Football League Trophy. His decent performances led to interest from Blackburn, and the left-back was signed by Rovers in 2016 for £250,000. He suffered relegation in his first season at Ewood Park but now, he has the chance to defend the club’s colours in the Championship once again. 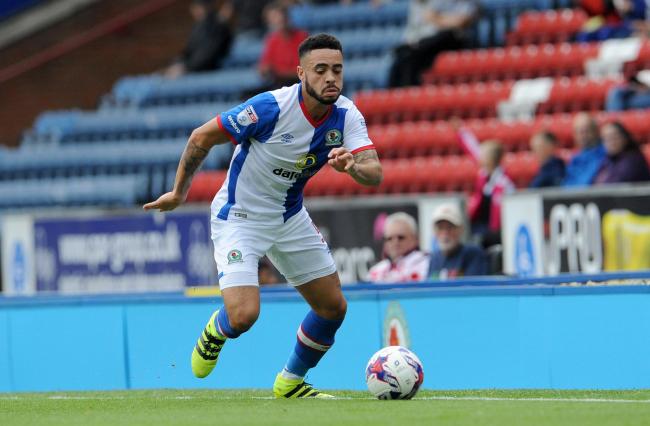 Last season, Williams was ever-present for Rovers, taking part in 45 games in the league. He also scored one goal, netting in the 4-1 win against MK Dons in August.

After he excelled for Blackburn in England, Republic of Ireland manager Martin O’Neill decided to give him a chance in the national team. Williams made his senior international debut less than a month ago when he took part in a friendly against France.

Williams is a hard-working player, who predominantly plays as a full-back but he can be used as a centre-back as well. He won the Blackburn Player of the Year award in the 2016/17 season and is a true crowd favourite at Ewood Park.

Tony Mowbray is absolutely right to be considering giving him a new contract because he’ll need his best players around for next season. And Williams is, without a doubt, one of the best at Blackburn.