Lukaku, 25, who had a fantastic debut season at Old Trafford, is currently at World Cup duty with Belgium; he bagged a brace in the Red Devils’ 3-0 win over Panama last week.

The Belgian began his Premier League career with Chelsea but he was unable to impress then Blues boss Jose Mourinho even after enjoying highly successful loan spells at West Brom and Everton, who later signed him permanently.

But finally, Lukaku managed to impress Mourinho, catching the Portuguese’s eyes with his consistent performances for Everton which persuaded the United manager to make a move for him. He was in great form for United last season, scoring 26 goals in all competitions as the Red Devils finished second in the Premier League. 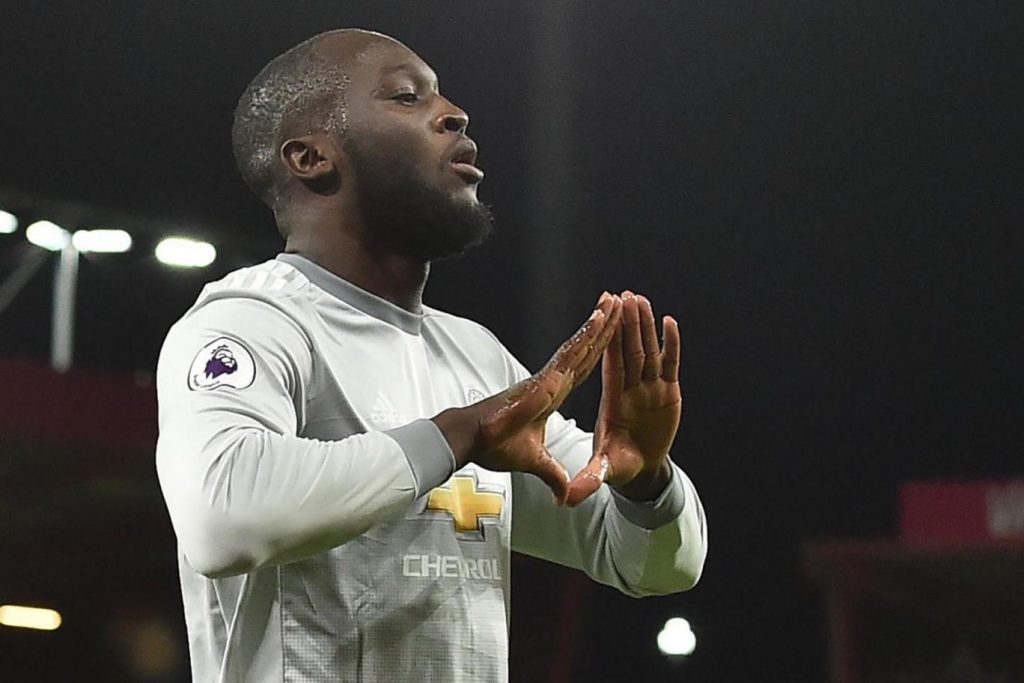 Not only was Lukaku a constant outlet for goals but he also changed his style of play to fit into Mourinho’s system. The £250,000-a-week star, who was largely criticised for his first touch after he arrived at Old Trafford, took the carping on his chin and worked on it. Soon, all his hard work and determination paid rich dividends as his first touch, coupled with his passing abilities showed vast improvement.

Lukaku started with a bang at United and looked unstoppable at one point of time but then came a period of frustration as the striker simply failed to find the back of the net for United. The Belgian looked anonymous in several games and hardly made any impact in the final third.

But this time around, Mourinho kept his faith in Lukaku. And the manager’s faith, plus his own hunger to succeed, helped him break the long goal-drought at Old Trafford against Newcastle United.

Such has been Lukaku’s meteoric rise that he has established himself as an indispensable figure for United in his very first season at the club. 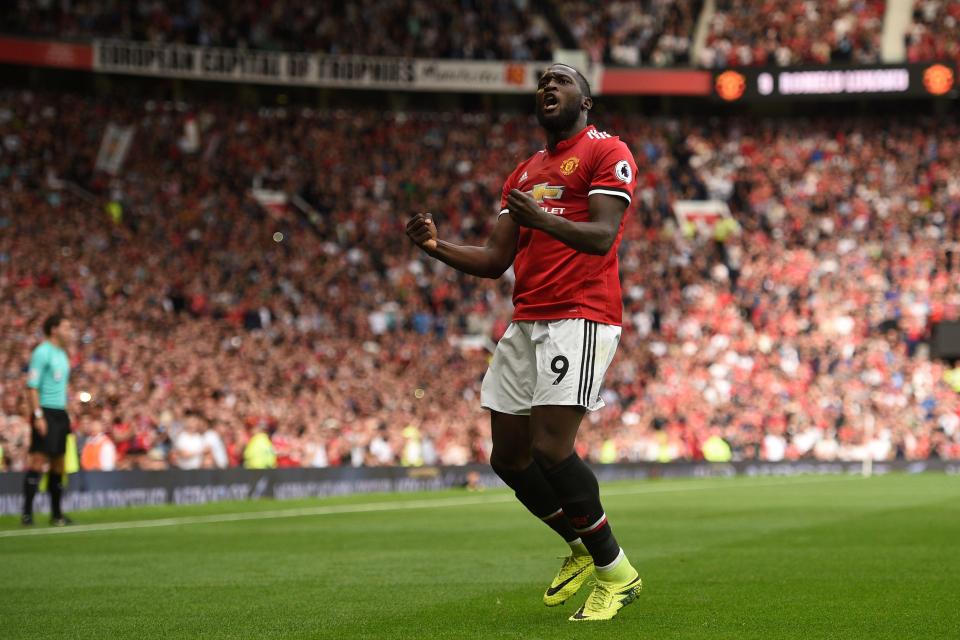 Real Madrid’s “BBC” has been well-established for quite some time now but with Gareth Bale and Karim Benzema blowing hot and cold, perhaps it is time to freshen things up in the Spanish capital. Out of the front-three, Benzema had a poor season, despite finding the back of the net in the Champions League semi-finals and the final.

The 30-year-old Frenchman endured a frustrating time last campaign, scoring just five times in 32 La Liga appearances. And Lukaku could be the ideal man to replace the ageing Benzema at the Santiago Bernabeu.

Lukaku would bring pace and power to the forward line which Real lack when Benzema plays. The Belgian has scored goals at a consistent rate in England, and it appears that he would be the perfect player for the Spanish giants. At 25, Lukaku is one of deadliest young strikers in world football and he also boasts of vast experience.

Lukaku could be the “Galactico” signing for Madrid but after the David De Gea incident, it is has become next to impossible for United to do business with the Spanish club.