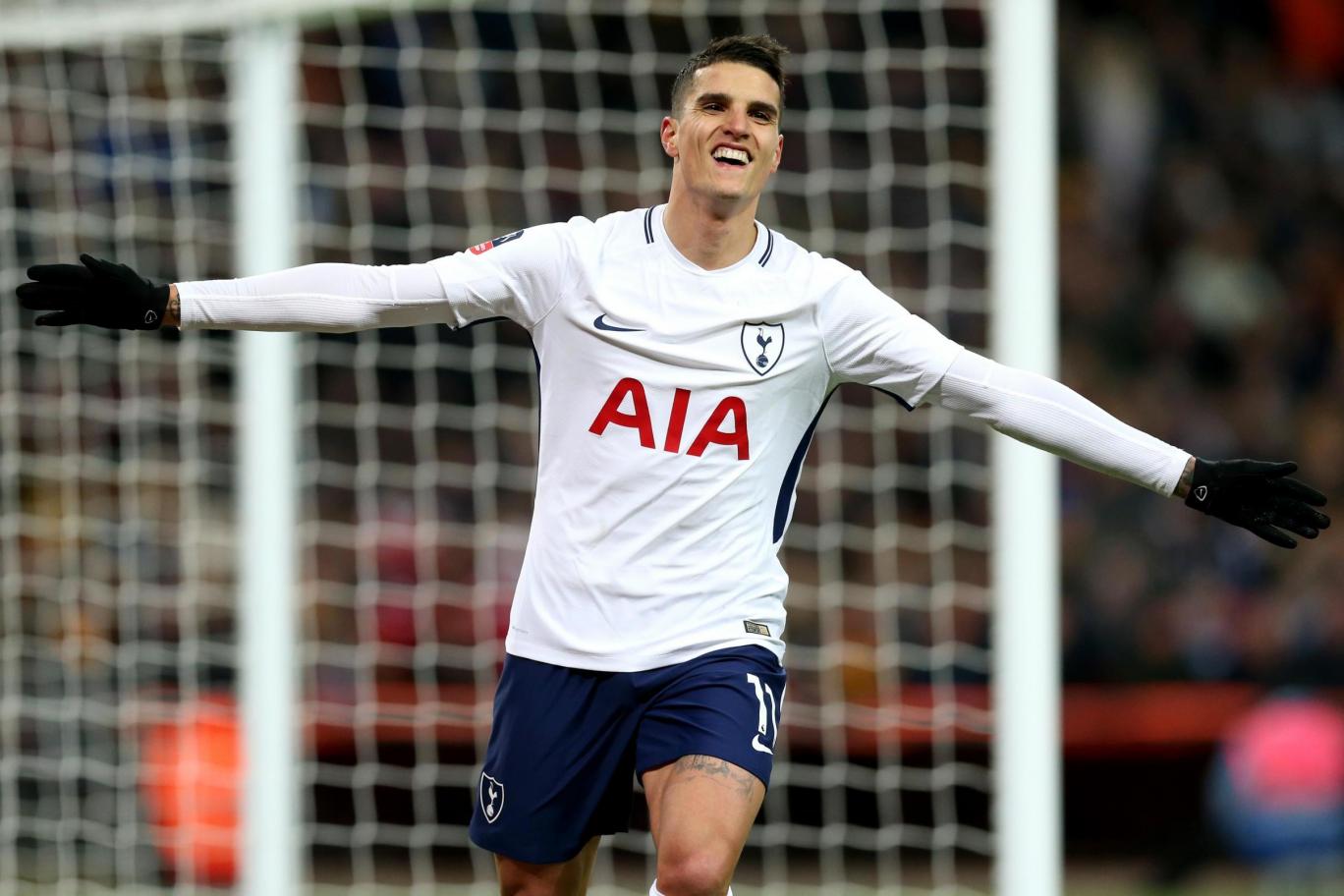 Tottenham Hotspur have been fairly consistent this season with their performances and most of their players have been quite strong. The likes of Harry Kane, Heung-min Son, Jan Vertonghen and so many more of them have excelled in a lot of games. However, the fans were missing Erik Lamela and perhaps even Mauricio Pochettino was feeling the void left behind by the 25-year-old. One of Tottenham’s most lethal attackers, Lamela had a lot going on in the last one year or so.

At first, the player was sidelined since he had to undergo a double-hip surgery. However, before he could recover completely, he had to go back to Buenos Aires on compassionate leave to be with his brother, who was paralyzed due to an accident. Lamela became a father as well but in all that time, getting back to complete fitness was a major priority for him. And if his performance against Newport County was anything to go by, it might be safe to say that Lamela is back for Spurs.

The Argentine star scored a goal which helped double the club’s lead and that marked his first goal in more than a year. His display was truly incredible – Lamela was quick, creative and just played the exact same way he did before his absence.

He was appearing now and then as a substitute in a lot of games for Tottenham but he played a full 90 minutes against Newport County, eventually winning the Man of The Match award as well. In fact, he chipped in with an assist when Spurs played Leicester City last November and based on what we have seen so far, Pochettino might start utilising Lamela more often. 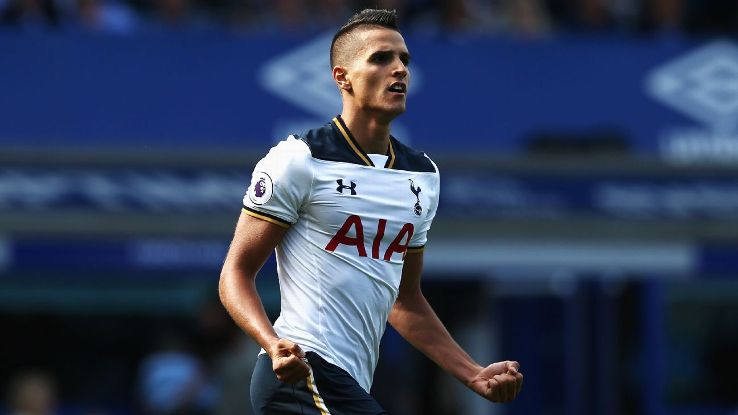 In his absence, Heung-min Son has managed to make quite a name for himself in the course of the current season. He is a brilliant attacker with a penchant for finding the back of the net and one might even argue that he is more clinical when compared to Lamela.

Probably, that is why Pochettino seems to choose Son almost on a weekly basis. The South Korean is one of Spurs’ most important players at the moment but it will be interesting to see if Lamela can solidify a spot for himself in the starting XI.

There is no doubt that Tottenham faced troubles without Lamela’s guile and power. He never stops himself from taking on challenges and he can prove to be a nightmare for even the toughest of defenders. With the season set to end soon, this will be a crucial time for most teams to step up their performances and Lamela’s return does provide Spurs with a solid attacking option in the final third.