Mariano Diaz might have failed to make the grade at Real Madrid but he has earned a lot of plaudits for scoring freely since moving to Lyon last summer.

The 24-year-old has emerged as one of the most promising young strikers in Europe this season. He has thrived in Ligue 1 after scoring plenty of goals for Lyon, thereby making Madrid’s decision to let him go for peanuts look absolutely ridiculous.

Mariano can score goals from any distance and with any body part. With plenty of pace, power and a rocket of a shot, the 24-year-old is a good striker.

Crystal Palace avoiding relegation under Roy Hodgson has been quite a spectacle this season. When Hodgson replaced Frank de Boer at Selhurst Park, the Eagles were tottering at the bottom of the table with no points and no goals scored. 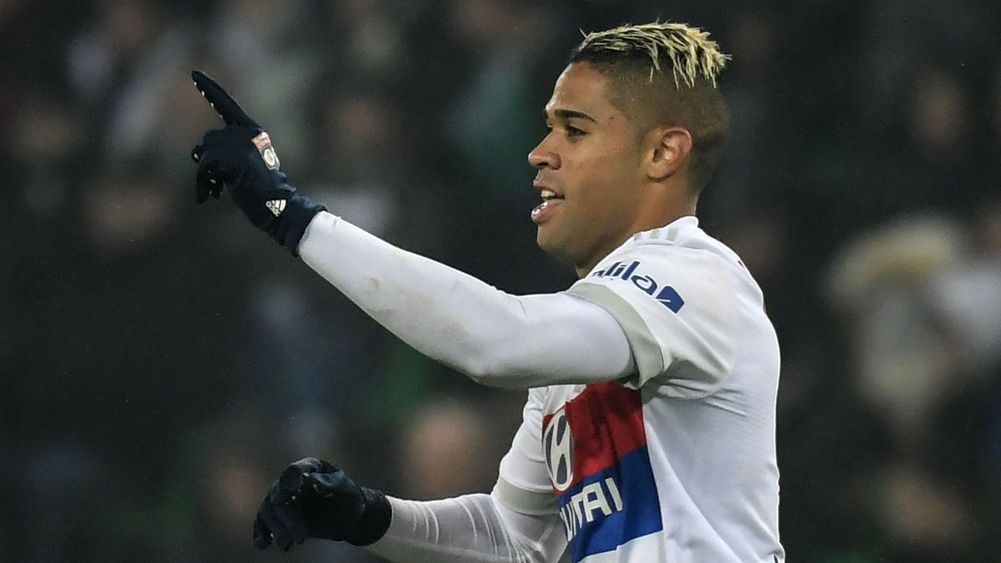 All hope appeared to be lost following the club’s disastrous start to the season but the veteran English manager astoundingly turned around the fortunes at Palace. Hodgson kept Palace in the top-flight by building the team around Wilfried Zaha and Andros Townsend.

Christian Benteke had an underwhelming campaign, blighted with injuries and poor form in front of goal. The big Belgian’s absence saw Hodgson play Zaha and Townsend – two natural wingers, as strikers. The move worked wonders as Palace avoided relegation. While Zaha became more devastating in a central role, Townsend added a different variety to the attack.

Regardless of Zaha and Townsend working well in tandem, it soon appeared that Palace desperately missed a centre-forward. That saw Hodgson sign Alexander Sorloth from FC Midtjylland in the winter transfer window to bolster his attacking options. Although Sorloth failed to make an immediate impact, he will surely come good next season.

The question is if Palace rely on Benteke to fire 15-20 goals in a season? That’s not the case as the big Belgian feasts on crosses into the box and can hardly create something out of nothing. Hence, it would be wise for Hodgson to make a move for Mariano Diaz in the summer transfer window.

Mariano is an old-fashioned poacher in the mould of Robbie Fowler. Despite seeing the youngster fail to make the grade at Real Madrid, Lyon took the gamble on the raw talent last summer and it has paid rich dividends.

Clinical, strong and good in the air, Mariano would suit Palace’s style. He holds the ball well, uses his pace to good effect and scores long-range scorchers. While he may tend to be a little selfish at times, there is no denying the 24-year-old’s talent, who has established himself as a reliable goalscorer at Lyon.

Mariano has scored 18 goals in 33 top-flight games and 21 goals in all competitions. It is the kind of form that should tempt Hodgson to make a move for the former Real Madrid ace, who would complement Zaha and Townsend very well in the attack.