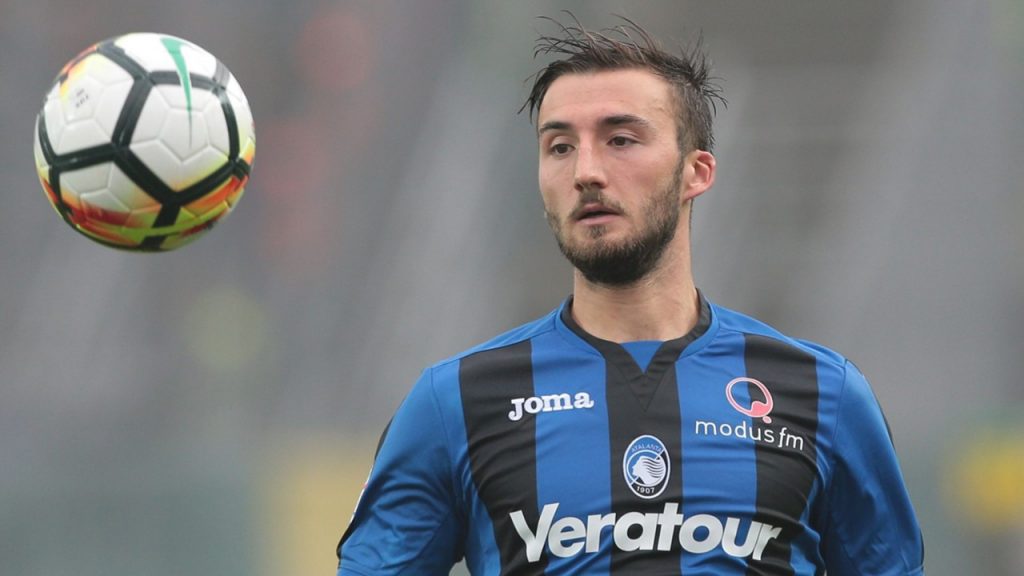 Tottenham Hotspur are understood to be eyeing a summer move for Benfica midfielder Bryan Cristante, who is currently away on loan with Serie A outfit Atalanta FC, as per reports from the Mirror.

According to the report, the Lilywhites are bracing themselves for the potential departure of midfield mainstay Mousa Dembele, who has been gathering a lot of interest from the cash-rich Chinese Super League, and have identified the 23-year-old Cristante as a possible replacement for the Belgian international, with wantaway Barcelona star Andre Gomes on their radar as well.

Dembele has been an integral part of the Spurs team this season and losing him would be a blow for the club and it makes sense that they are looking at possible options to fill in the vacancy that would be caused by his departure. However, what would the arrival of Cristante mean for academy graduate Harry Winks?

The 22-year-old Winks made his debut for the North Londoners at the age of 18, in a UEFA Europa League game against Partizan Belgrade back in November 2014 but became a full-fledged member of the senior team only last season.

The 2016/17 campaign was a major breakthrough for the youngster, as he went on to make 33 appearances in all competitions, scoring and assisting one goal apiece.

Winks has since gone on to establish himself as one of the top young midfielders in the Premier League over the past 18 months and even managed to break into the England national team setup, making his debut in October last year, which remains his only appearance for the Three Lions.

The 2017/18 campaign hasn’t been as fruitful for the 22-year-old as he might’ve hoped it would be, as constant injuries have seen him spend a lot of time out on the sidelines. So far this term, the England international has taken the field on just 25 occasions, registering a solitary assist in the process.

It must be noted that the Englishman had been doing a sterling job in the middle of the park for Spurs early in the campaign when Dembele was struggling with his own injury problems.

However, the recent bout of injuries has somewhat hampered his rapid development under Mauricio Pochettino. However, there is no question about the midfielder’s talent and the immense potential that he possesses.

Pochettino likes to set his team out with a two-man central midfield. One of the slots will certainly be occupied by defensive-minded players like either Victor Wanyama or Eric Dier. That would leave Winks competing for the second midfield spot with Dembele (if he stays) and new arrival, Cristante who is a very talented player in his own right.

Signing the former AC Milan midfielder in the summer would definitely increase the overall quality of the squad and will aid Tottenham’s ambitions moving forward.

As far as Winks is concerned, it might restrict his game time a bit but considering the attitude that the youngster has shown in his fledgeling career, the competition in the squad would only help him improve further and aid his development.