The fact that French sensation Benjamin Pavard is attracting interest in the transfer market is quite unsurprising. Pavard has been one of the stars of the World Cup with the French national team that has qualified for the semi-finals after overcoming Uruguay.

Pavard, 22, scored an excellent 22-yard half-volley against Argentina that earned Les Blues a 4-3 victory in the quarter-finals earlier. The defender’s excellent technique and composure have not gone unnoticed with Manchester City’s Pep Guardiola reportedly interested in luring him to the Premier League.

Pavard has gained a huge reputation in recent months after helping Stuttgart earn promotion to the German top-flight last term. The 22-year-old has been one of the eye-catching young talents in the Bundesliga as Stuttgart, under Tayfun Korkut, narrowly missed out on a place in the Europa League this past season.

Before Korkut arrived, Pavard was deployed all across the defence line, as well as in the midfield and right-wing. Under the German-born Turkish manager, the 22-year-old became the club’s lynchpin in central defence, playing every single minute of the last season.

The Frenchman is a cool, composed ball-playing defender who can be relied upon, even against more experienced and lethal attackers. Pavard’s composure on the ball is supreme and whilst centre-back may be his best position; the 22-year-old’s versatility adds value to his name.

Now, Pep Guardiola is yet to open his team’s account in the transfer market but he seems to be heavily impressed with the 22-year-old’s performances in Russia. However, should Manchester City come up with an offer for Pavard, the player must simply avoid joining the Premier League champions.

Guardiola spent heavily in fixing City’s defence last term, with the likes of Kyle Walker, Benjamin Mendy and Danilo coming in. The Spanish gaffer went a step further in January as he snapped up Aymeric Laporte’s services. 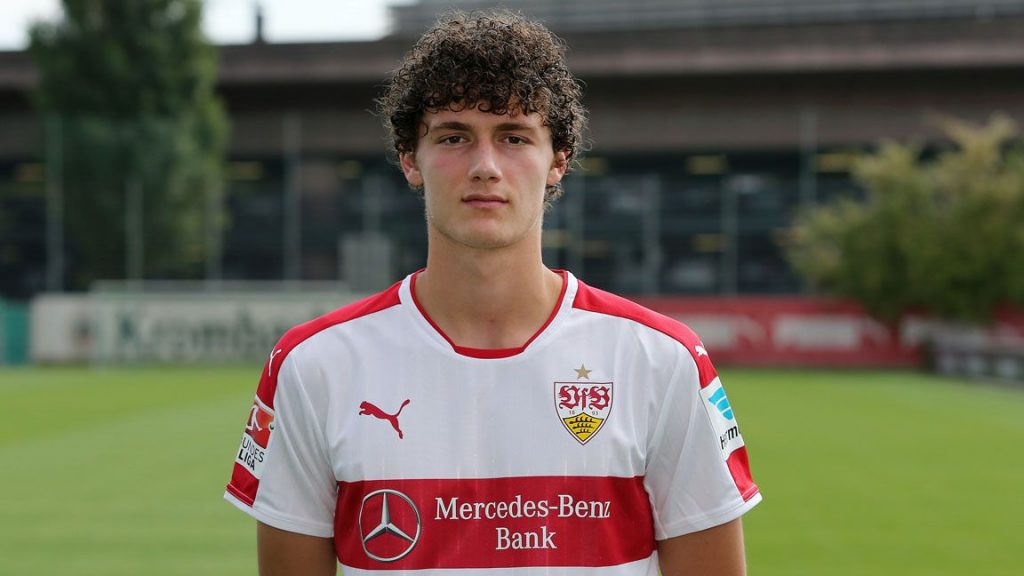 Given City’s varied options in the defence as well as in the midfield, Pavard must avoid moving to the Etihad. City already have Walker at right-back, who is only going from strength-to-strength, while Mendy will have a big part to play next season.

The Cityzens have Nicolas Otamendi, Vincent Kompany, John Stones and Laporte in central defence, so there is no way Pavard will have regular playing opportunities in the Premier League.

Hence, considering everything, a move to Manchester City won’t be ideal for Pavard. If Pavard keeps playing like he has for France, he could easily become one of the best defenders in Europe.