La Liga giants Real Madrid have lately shown a keen interest in the services of Manchester United starlet Marcus Rashford, as per reports from Daily Mail. The European champions are apparently looking for a new striker and Rashford could be an ideal long-term replacement for either of Karim Benzema or an ageing Cristiano Ronaldo.

Rashford, who is regarded as one of the most promising footballing prospects for England in recent years, has a contract with Manchester United until 2020, meaning he would cost a fortune as Real Madrid consider a bid for the striker who currently earns £20,000-a-week at Old Trafford.

Following two hugely successful seasons under the leadership of former club legend Zinedine Zidane, Real Madrid started this season on a very bad note, which has left them trailing arch-rivals Barcelona by a huge margin.

Attacking ineffectiveness has been one of the main reasons behind their demise this season. While the likes of Isco, Luka Modric and Mateo Kovacic have struggled to provide any sort of creativity in the middle third, Cristiano Ronaldo’s slow start to the season coupled with Karim Benzema’s awful form hasn’t been helpful either. 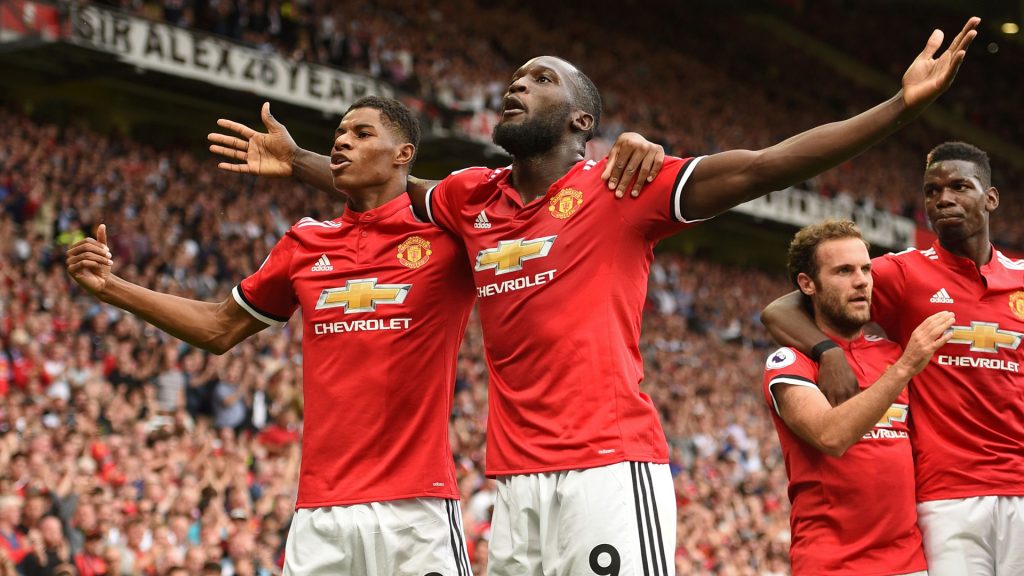 Hence, head coach Zinedine Zidane will be keen to strengthen his attacking department in the upcoming summer transfer window and we may see a huge overhaul with the likes of Gareth Bale and Isco being highly linked with a move out of Santiago Bernabeu. Therefore, a move for Marcus Rashford could make sense considering the fact that the European giants might run a little short in the offensive department this summer.

Blessed with incredible pace and trickery, Marcus Rashford is undoubtedly a classy attacker, who, apart from boasting some serious potential, has also been quite impressive in the Premier League.

This season, in particular, the 20-year-old has been used as a backup option for the likes of Anthony Martial or Romelu Lukaku up front and the youngster hasn’t disappointed either, scoring 12 goals in just over 2,200 minutes of football this campaign. 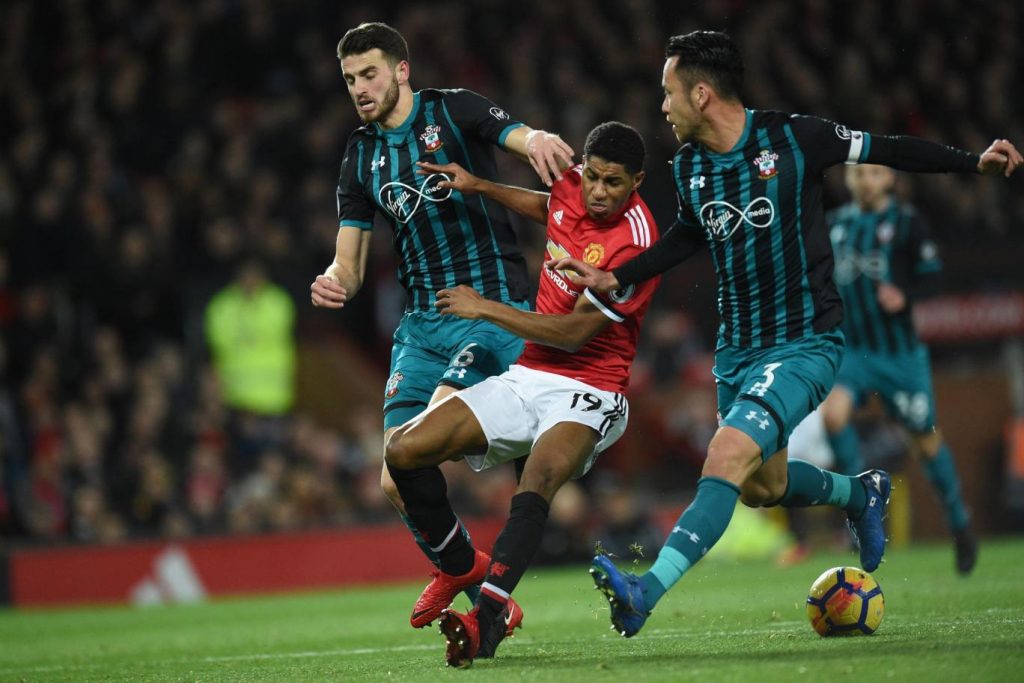 His offensive versatility is arguably his biggest asset as an attacker. Rashford can feature anywhere in the attacking third and unlike most strikers, the English international can act as an all-around attacker, who can not only score goals but also help his team in the build-up. His impressive ball-retention qualities help him even in the tightest of spaces, which make him one of the most sought-after youngsters in European football.

Make no mistake, Marcus Rashford clearly epitomises the role of a modern day striker and his addition to Real Madrid will definitely be a boon for the Spanish giants, who will be keen to come back stronger next season.