According to a report by The Sun, Manchester City are keeping close tabs on Australian midfielder Daniel Arzani. The teenage sensation made it to his country’s squad for the ongoing World Cup in Russia and that speaks volumes of his capabilities. However, the Socceroos endured a lacklustre time in this edition of the colossal tournament.

Although he was used sparingly, Arzani displayed flashes of brilliance on the field. And hence, the attention from City is not surprising.

After a record-breaking Premier League win last season, Pep Guardiola must work towards building a strong team for the upcoming campaign as well. With that in mind, is Arzani the right choice? 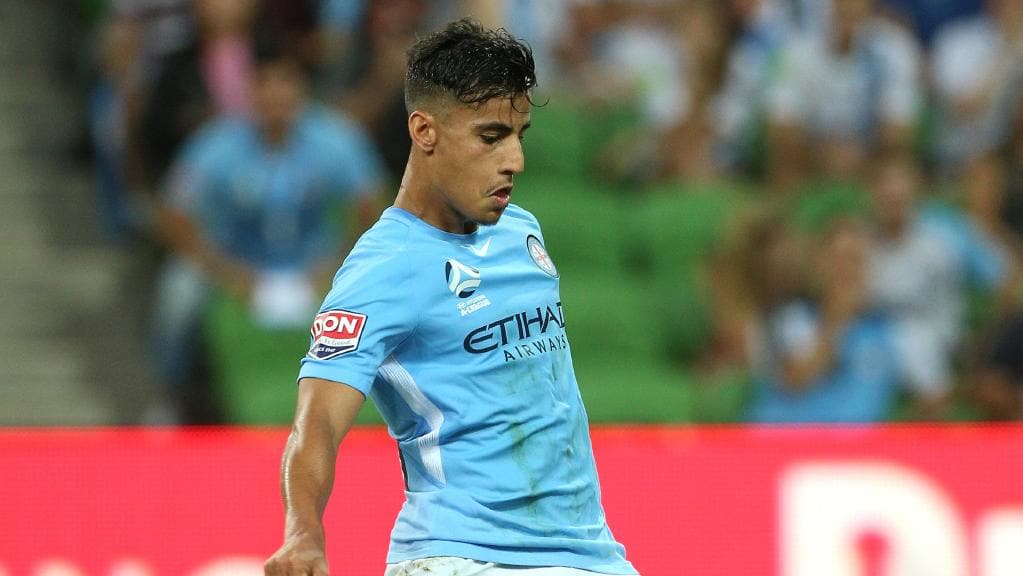 Who is Daniel Arzani?

Born in 1999 in Iran, Arzani currently plays for Melbourne City. He embarked on his career playing for Sydney FC’s youth team but made the move to Melbourne back in 2016.

He took his time to progress through the ranks but over the course of the previous term, Arzani truly made a mark for himself. His exploits earned him a call-up to the Australian squad as well and right now, he is one of their most promising players.

As far as his international career is concerned, Arzani has represented Australia at U17, U20 and U23 levels. Now, he must establish himself as a mainstay in the senior squad.

What are his strengths and weaknesses?

Blessed with blinding pace and top-class dribbling abilities, Arzani is quite versatile. He can play either as a winger or as an attacking midfielder. He is quite creative and never shies away from creating chances for his teammates.

The 19-year-old is also adept at supporting the defence which is quite remarkable considering his age. His finishing skills, however, require work but that will improve as time goes by. 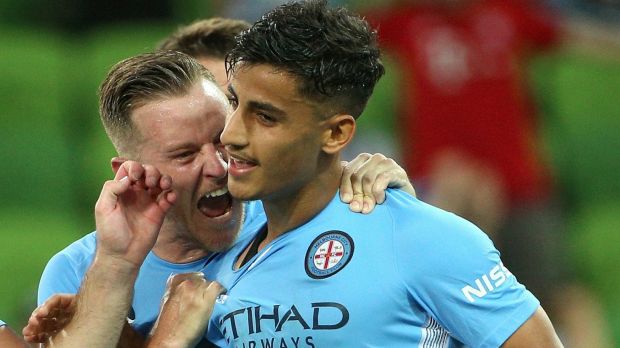 Should he join Manchester City?

It is obvious that he wouldn’t be an immediate first-team starter for Manchester City right now. Guardiola has some of the best midfielders at his disposal, making it quite unlikely for Arzani to find room for himself in the starting XI. And that does raise questions over the deal.

If Arzani moves to City, his game time will see a significant reduction and that will be detrimental to his growth and potential. Over the course of the last season, he played regularly for the first-team and that helped him get selected for the Australian World Cup squad.

Ahead of the 2022 World Cup, Arzani must establish himself to go in as an influential figure but to do so, he must prevent his career from stagnating.

Hence, for now, perhaps Arzani should abstain from making the move.