The atmosphere is buzzing at the Ibrox stadium after the arrival of new manager Steven Gerrard. The former Liverpool captain is a well-known figure in the game and will be a huge influence at the club. The Rangers ultimately finished 3rd in the Scottish Premiership last season, three points behind runners-up Aberdeen.

New manager Gerrard will now be aiming to turn this side into title contenders next season. The Celtic warriors look almost unstoppable at this point, after winning their seventh straight league title.

Rodgers and Gerrard have worked together at Liverpool before as the Reds came agonisingly close to lifting the title. Both managers will now be going head to head, competing for the Scottish title next season.

Rangers have announced that promising youngster Liam Burt has signed a new one-year deal, which will keep him at the Ibrox stadium at least until next summer. The club announced the deal via their official Twitter account that the 19-year-old would continue with the club for another year.

The midfielder made his first-team debut for the Gers at the age of 17 and managed to make a couple of more appearances for the first-team during Mark Warburton’s tenure. 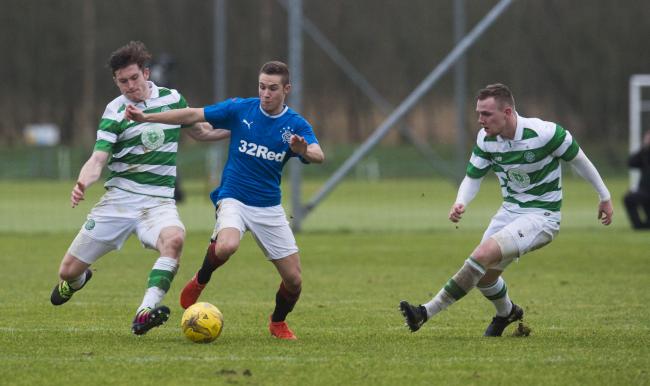 The youngster enjoyed a fruitful campaign with Scottish Championship side Dumbarton last season. He made a total of 19 appearances for the club, scoring 1 goal.

The 19-year-old generally operates as a central attacking midfielder but certainly possesses the traits to be deployed on the left and on the right as well. He is highly rated by the Gers coaching staff.

He is technically gifted and is brilliant with the ball at his feet. The 19-year-old is also very much capable of taking on defenders with his excellent control of the ball. 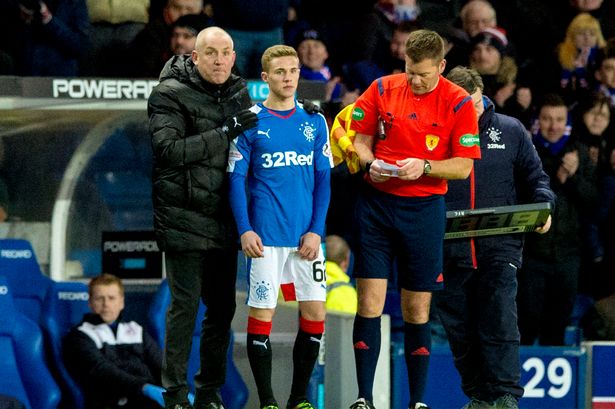 The youngster is also a Scotland Under-21 international and has made a total of 3 appearances for the Rangers so far. He will be hoping to flourish under the former Liverpool captain and gain some regular minutes. Gerrard is running on a low budget in his first season with the Rangers and will have to resort to using a number of youngsters in the side.

Read more: Rangers Could Dodge A Bullet If They Pull Out Of The Race To Sign This Former West Brom Star

Burt is one of a number of young players that are expected to break through this season. The new manager will be able to develop them on the training ground as the season goes on, introducing them into the first-team when he feels they’re ready.