Ben Woodburn of Liverpool was a much-discussed name when he broke the record of the iconic Michael Owen to become club’s youngster ever goal-scorer (17 years and 45 days), with his late strike against Leeds United in a League Cup tie after coming on as a late substitute back in November 2016.

The youngster from Wales witnessed a massive upsurge and earned the limelight for his blistering form in the youth ranks. Jurgen Klopp did not rush his progress and despite promoting him to first-team training, Woodburn was mostly confined with the reserves for regular minutes.

Although he is now a part of Wales senior international side at such a young age, the youngster has only made a couple of substitute appearances for Liverpool during the prolonged 2017-18 campaign.

If reports are believed to be true, new Rangers boss Steven Gerrard is keen on tying Woodburn down to a season-long loan deal at Ibrox.

Rangers’ return to the top-tier after overcoming the darkest days of demotion has not altered the Premiership outcome and Celtic, their famous rivals, have maintained their sheer dominance in all domestic competitions. 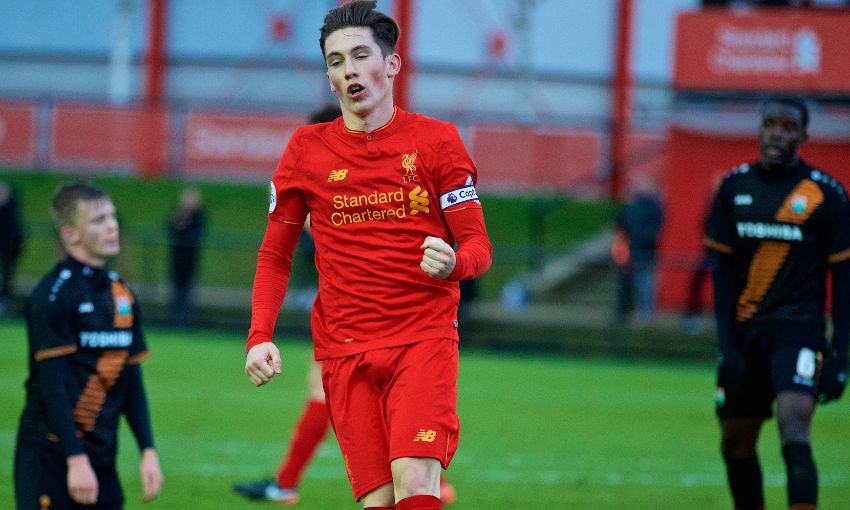 The Light Blues have only managed back to back third-placed league finishes since being promoted to the top-tier whereas Brendan Rodgers has conquered a ‘double treble’ in his two-year realm. Gerrard, meanwhile, will be contesting his former Liverpool boss to reclaim the lost throne.

Woodburn, 18, is an enormous talent whom Gerrard managed briefly while in charge of club’s U19s during the UEFA Youth League this season and the famous Three Lions midfield general is now keen on reuniting with him in Scottish football.

Rangers have already signed Burnley’s Scott Arfield and former Hull City custodian Allan McGregor on free transfers. Jamie Murphy’s loan move from Brighton & Hove Albion has been made permanent as well and Gerrard must eye further recruitments to strengthen the backline and increase depth in the attacking third. 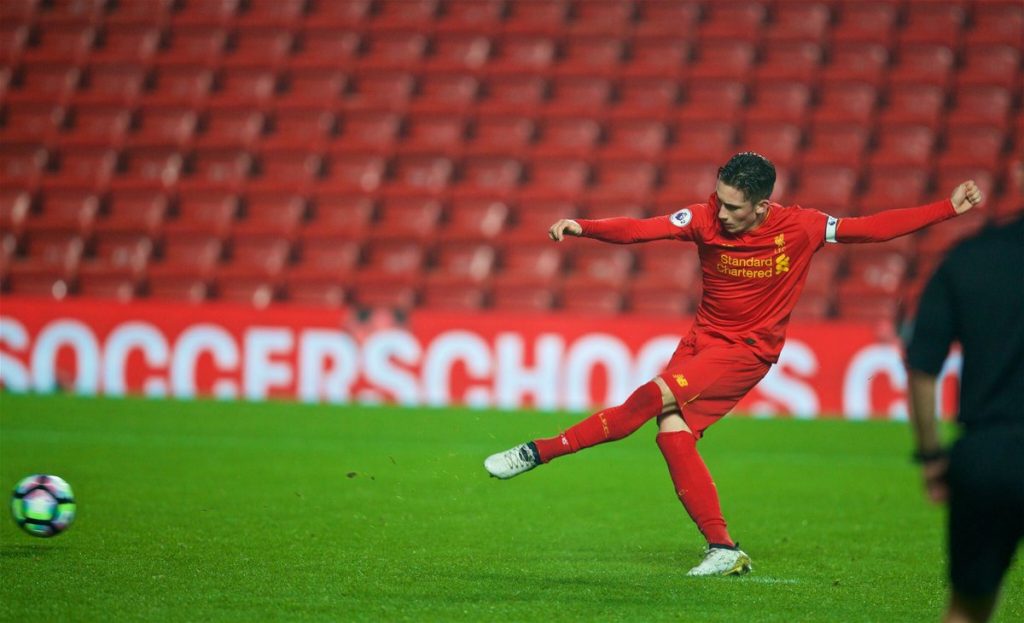 Harry Wilson and Ryan Kent, two of Liverpool’s most-valued academy prodigies, have also been shortlisted but the profile of Ben Woodburn is more enticing due to his affiliation to the senior side.

The player himself will be rooting for more first-team minutes, which he is extremely unlikely to achieve at Liverpool right now. Hence, a move to Rangers will be the best possible deal for all parties.

The financial limitation will force the Glasgow giants to bank on multiple loan deals and Gerrard’s association with Liverpool will allow them to become somewhat of a ‘feeder club’ for Rangers. The young Welshman will have enough of opportunities at Rangers to flourish in senior football and develop physically in a league that is known for its aggressive and dynamic nature.