Why Ahmed Musa will be a good signing for Huddersfield

As per reports, Huddersfield Town are considering a move for Nigeria star Ahmed Musa. David Wagner is keen on bolstering his side ahead of the Terriers’ second season back in the top-flight and has identified the World Cup star as a potential recruit.

Musa, 25, scored two goals in three games for Nigeria in the World Cup as the Super Eagles narrowly missed out on a place in the last-16.

Leicester City are reportedly ready to cash in on the forward, who netted just 5 times in his 18 months at the King Power Stadium and spent the second half of last season at his old club CSKA Moscow on loan. Despite his struggles in the Premier League, should Wagner take the gamble on Musa? 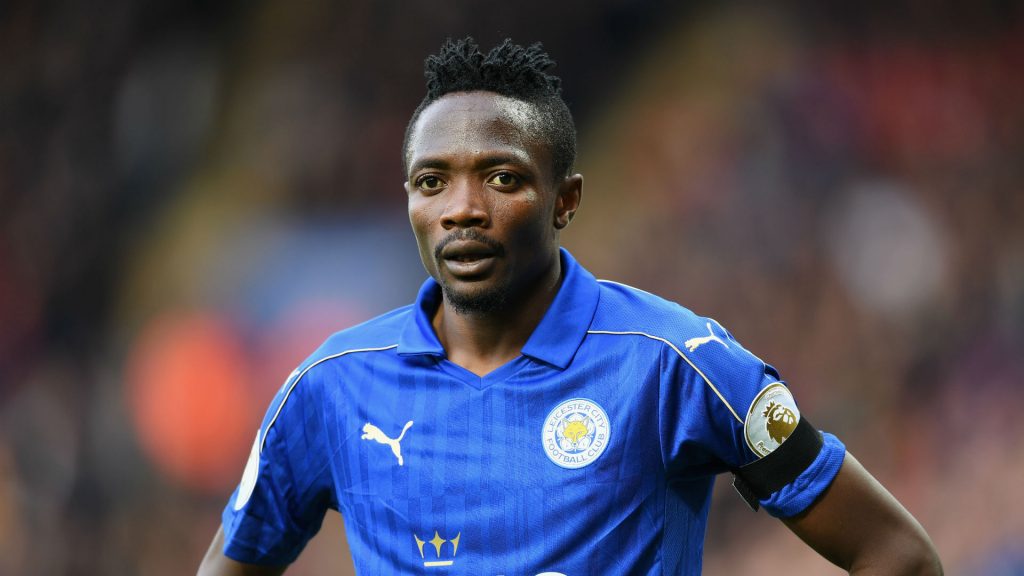 Just after their league triumph in the 2015-16 season, Musa joined Leicester City from CSKA Moscow for a then-club record fee of £16.6million. He made 33 appearances, scoring 5 goals but never really settled fully in the Premier League.

Shipped out on loan to CSKA Moscow in January, Musa was back to his sublime best as he scored 6 goals in 10 appearances. And the 25-year-old further enhanced his reputation by netting two superb goals in Nigeria’s 2-0 win over Iceland, while he also played well again in the 2-1 defeat to Argentina – a result which saw the Super Eagles narrowly crash out of the tournament.

Huddersfield Town have signed Ramadan Sobhi from Stoke City but surely need more firepower in the attack if they are to stay in the Premier League. In that case, Musa would be a wonderful addition for the Terriers.

The Nigerian possesses explosive pace and his willingness to make direct runs in behind the opposition’s defence is an attribute that will surely appeal to Wagner. With the expansive and attacking football that is played at Huddersfield under Wagner, Musa would surely thrive.

Musa isn’t an out-and-out winger and can play anywhere across the frontline. His versatility and frightening pace would come in handy for Huddersfield, who actually don’t have too many players with such attributes.

Due to his explosive speed and trickery, the diminutive Nigerian would also be an attractive proposition for the Terriers during counter-attacks.

Musa is just 25 and while he did fail to live up his billing at Leicester, he still has a lot to offer at the highest level and a move to Huddersfield could be the one to pump life back into his stuttering career.

Read more: Why Manchester City completing this £20million deal could be a shrewd move

Without any second thoughts, Wagner must go for Musa to bring more directness and efficiency to his team’s attack next term.