As per reports, Southampton are lining up a move for Red Bull Salzburg starlet Amadou Haidara. Valued at around £15m, he was one of Salzburg’s standout performers last season.

Saints boss Mark Hughes has now set his sights on the Mali international after reportedly missing out on James Maddison to Leicester City.

Southampton narrowly beat the relegation this past season under Hughes and the former Manchester City and Stoke manager should look to bring in reinforcements in the summer if he wants to see his team improve next term. The Saints need fresh faces in every department if they are to challenge for a top-ten finish in the 2018/19 campaign.

With that in mind, should Hughes go all out to sign Haidara from Red Bull Salzburg this summer? Haidara made 46 appearances in his breakthrough season to help Red Bull Salzburg win the Austrian league and reach the Europa League semi-finals. 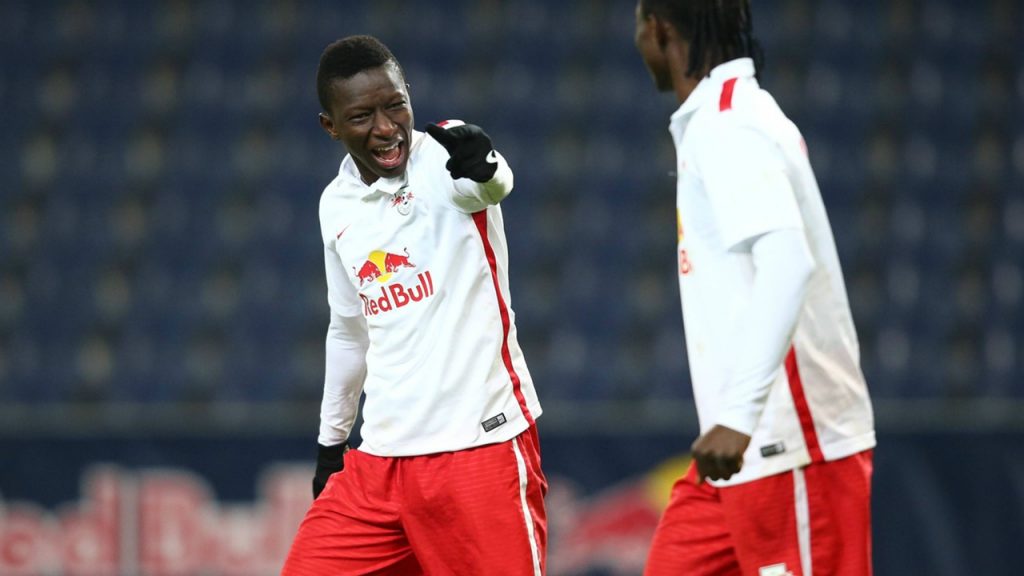 He scored 8 goals and provided 10 assists in all competitions last term. He is one of the most talented youngsters to come out of Salzburg’s factory, and after a fine season, the 20-year-old recently penned a contract extension with the Austrian outfit.

Haidara is a tenacious and an energetic box-to-box midfielder. The Malian is one of the world’s most promising young midfielders with his versatility being a real asset. Primarily a central midfielder, he has also been deployed out wide.

Haidara is quick, nimble-footed, creative and is a big goal-threat. At such a young age, he possesses the abilities to create chances out of nothing and dictate the tempo of the game with his passing and crossing skills.

He may just be 20 years old but he has the vision and technique of a seasoned campaigner. His overall attributes make him an exciting player to watch out for Southampton. 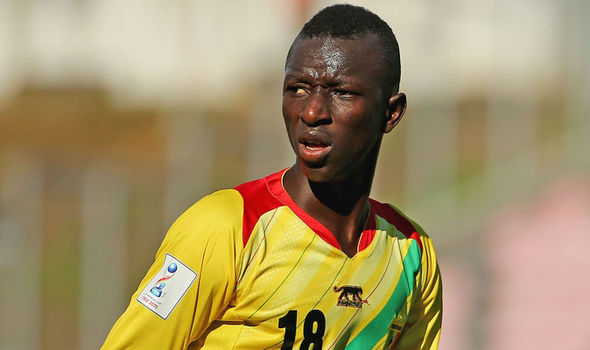 The Saints have the likes of Oriol Romeu, Steven Davies, James Ward-Prowse and Mario Lemina as options in midfield. Hughes could do well with the addition of another midfielder in Haidara, who can also act as a poacher and provide depth in the squad. Hughes having more options in the middle of the pitch could pay real dividends for Southampton next season.

At £15m, Haidara is perfectly qualified to be a long-term investment for the Saints, and he has the potential to develop into a top midfielder.

The youngster has the experience of playing in the Champions League and in the Europa League, and he would be a valuable signing for Southampton.