Leicester City have finally sold Riyad Mahrez to Manchester City after much anticipation. It seemed almost inevitable from the day Mahrez handed in a transfer request at the club. The Algerian has been itching for a move away for almost two years now and the Foxes have finally granted him his wish.

Claude Puel will now be faced with the task of signing the Algerian’s replacement at the club. Mahrez was one of Leicester’s standout performers in their title-winning campaign and has since gone on to build a huge reputation in the Premier League. It’s not going to be easy to replace their talisman but the club are certainly going to have to do so.

Over the last few days, Leicester have identified Torino attacking midfielder Iago Falque as their top target. The Foxes are reportedly interested in snapping up the Spanish midfielder, whose impressive performances have seen him get linked with a host of other clubs.

Leicester boss Claude Puel has also been linked with Manchester City youngster Patrick Roberts and Lyon’s Bertrand Traore but Iago Falque seems to be their number one priority at this point. 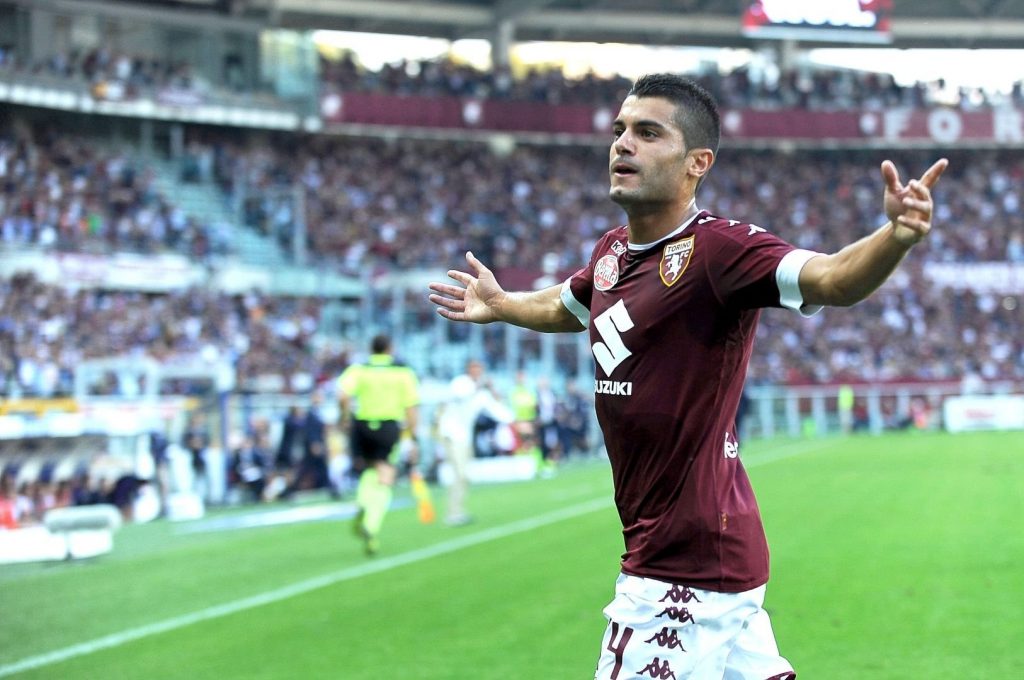 Mahrez was the club’s main source of creativity and supply for striker Jamie Vardy. The duo often combined together to score goals and if the club don’t find someone similar, they are going to find themselves devoid of goals next season.

Falque began his footballing career at Serie A outfit Juventus but eventually made the move to Tottenham Hotspur. The midfielder failed to make an impact in the Premier League and was subsequently loaned out to Southampton, Rayo Vallecano and Almeria before moving back to the Serie A.

While plying his trade with Roma, the Spanish midfielder enjoyed a successful spell with Torino, after which the club signed him on a permanent deal.

He has since gone on to put in impressive performances for the club and gradually stepped up his game. Falque has scored a total of 26 goals in his two seasons with the club. 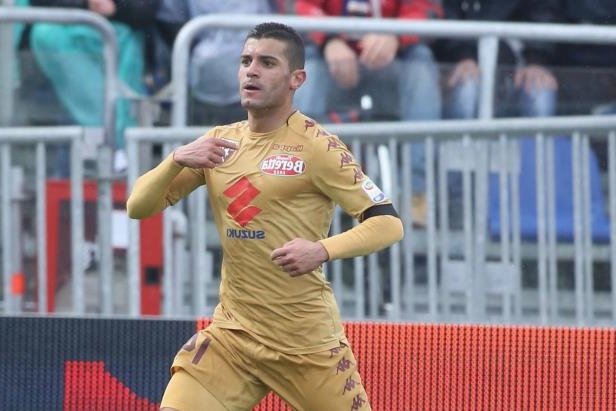 He made a total of 34 appearances in the Serie A this season, scoring 12 goals and providing 8 assists. The 28-year-old is a very versatile midfielder and generally operates in a central attacking role. But he is also capable of playing on either flank and can be deployed as a false nine.

The former Tottenham midfielder is also a neat passer of the ball and has shown impressive dribbling ability. He may not be a like-to-like replacement for Riyad Mahrez but the midfielder possesses all the right qualities to flourish in the Premier League this time around.

Iago Falque could be Jamie Vardy’s new partner in crime and together the duo could take the Premier League by storm. Leicester haven’t got much time in finding their replacement and should go for the midfielder before one of their other rivals snap him up.