Why Newcastle United should reignite their interest in Alfred Finnbogason

Newcastle United are yet to make a marquee signing in the summer transfer window and that has left the supporters frustrated. The Magpies have so far signed Martin Dubravka and Ki Sung-Yeung, and have also added Kenedy on a season-long loan from Chelsea.

Rafael Benitez’s men struggled in front of goal this past season, with centre-forwards Dwight Gayle, Joselu and on-loan Leicester City man Islam Slimani underperforming. Aleksandar Mitrovic, after a brilliant short loan spell with Fulham, has returned back to Newcastle but could reportedly join the Cottagers on a permanent basis after their promotion to the Premier League.

The Magpies clearly need reinforcements in the attack going into the next season and should perhaps consider making a move for Augsburg’s Iceland striker Alfred Finnbogason. Interestingly, Finnbogason was on Newcastle’s radar back in January, according to reports. However, a move failed to materialise on the winter transfer window’s deadline day. 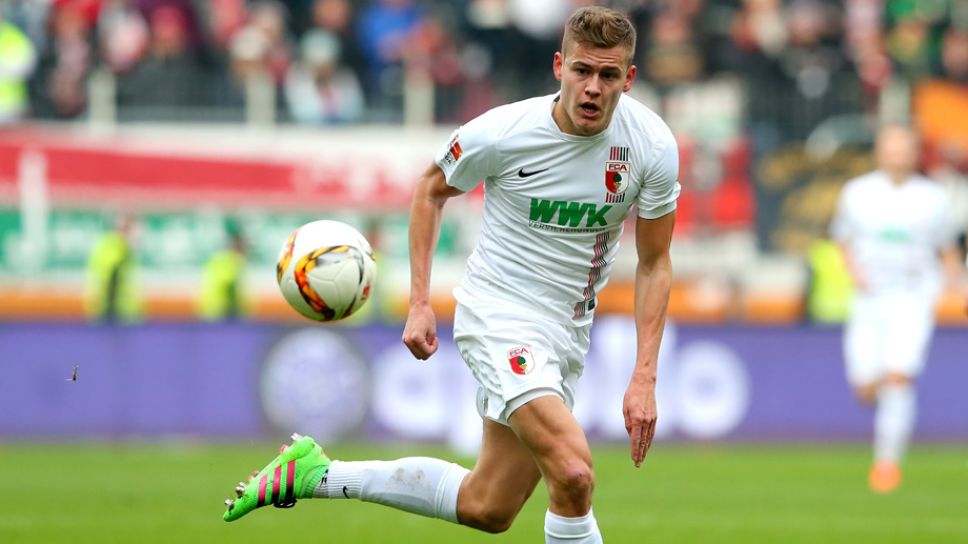 Following Finnbogason’s World Cup exploits, Benitez must go all guns blazing for the striker this summer. The 29-year-old was extremely impressive throughout the World Cup campaign for Iceland, although they failed to get past the group stages that had of Nigeria, Argentina and Croatia. In the three games, Finnbogason scored only a solitary goal which came in the shock 1-1 draw against Argentina.

Apart from a good World Cup campaign, Finnbogason also enjoyed an impressive campaign with Augsburg in the Bundesliga this past season, scoring 12 goals in just 20 appearances in all competitions. Speaking about his style of play, the Iceland international is a fox-in-the-box, always ready to pounce on the opposition’s mistakes. He is fast, strong, agile and a clinical finisher with good work-ethic.

In the Bundesliga, Finnbogason has shown that he is a deadly finisher in the box and possesses good link-up play with the wingers around him. The 29-year-old is a versatile player, capable of playing on the wing and as a secondary striker as well. The Iceland man possesses the qualities that could make him a hit at St. James’ Park where he will be a straight upgrade on Dwight Gayle. 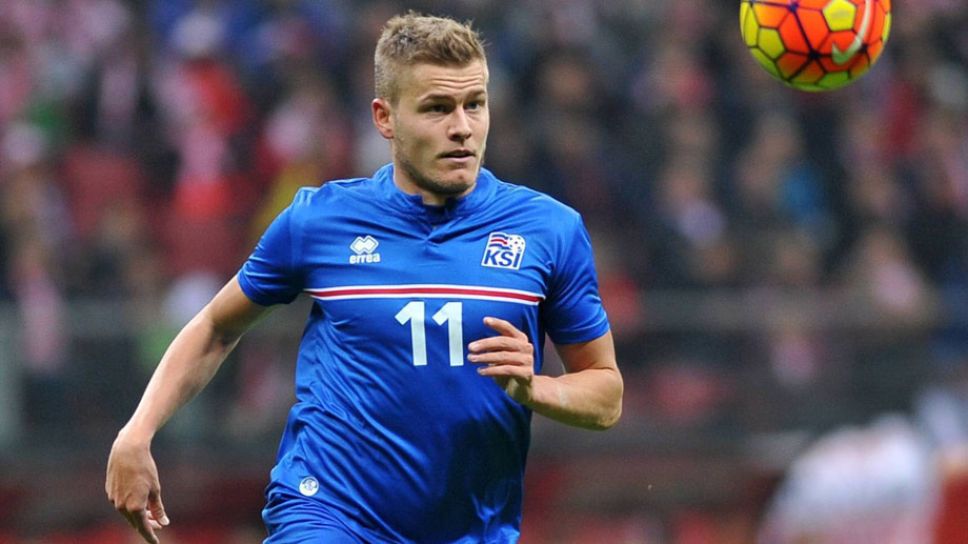 With the support of Ayoze Perez, Finnbogason can score a lot of goals for Newcastle. Perez is a creative playmaker and could supply through balls from attacking positions for Finnbogason to feast on.

Newcastle are in desperate need of some firepower up front and with 12 goals in 22 Bundesliga appearances last season, the former Real Sociedad man has perhaps demonstrated he can play at the level Benitez is looking for next season.