Percy Tau will be a massive signing for the Seagulls

Brighton and Hove Albion had a good season in the Premier League last year. Under Chris Hughton, the club played some of their best football, which was a feast to the eyes. Brighton were solid at the back and creative going forward.

The manager has been busy in the market, bringing in a number of additions to bolster the squad. The Seagulls have signed the likes of RB Leipzig defender Bernardo, Deportivo La Coruna striker Florin Andone and Yves Bissouma from Lille.

The club have been linked with South African star Percy Tau over the last few days. The midfielder is reportedly due for a medical with the Seagulls as Chris Hughton aims to snap him up as soon as possible. 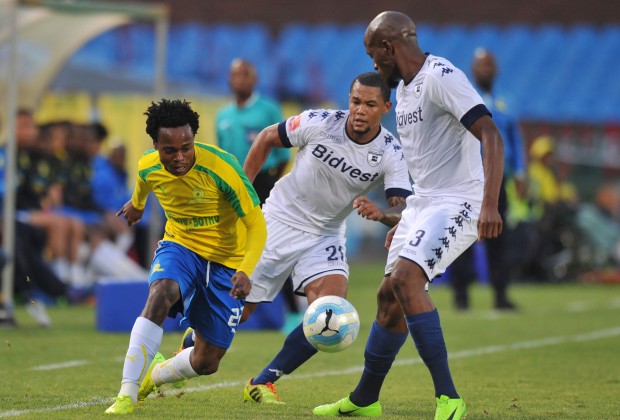 Tau has 12 caps for South Africa and was voted the Premier League Soccer League Footballer of the year in 2017/18. The midfielder had controversially refused to report to training, in order to force a move out of the club. His move to the Amex Stadium seems imminent at this point.

The midfielder made the move to South African outfit Mamelodi Sundowns in 2016, going on to make a total of 59 appearances for the club, scoring 18 goals. His impressive performances in the South African league has seen the midfielder earn widespread praise.

The 24-year-old made a total of 30 appearances in the Premier League Soccer League last season, scoring 11 goals in the process. He also scored 1 goal for his country in the Africa Cup of nations that took place last season.

The midfielder possesses impressive creativity and vision in the middle of the park. He is generally deployed as a central attacking midfielder but Tau is capable of playing on either flank. 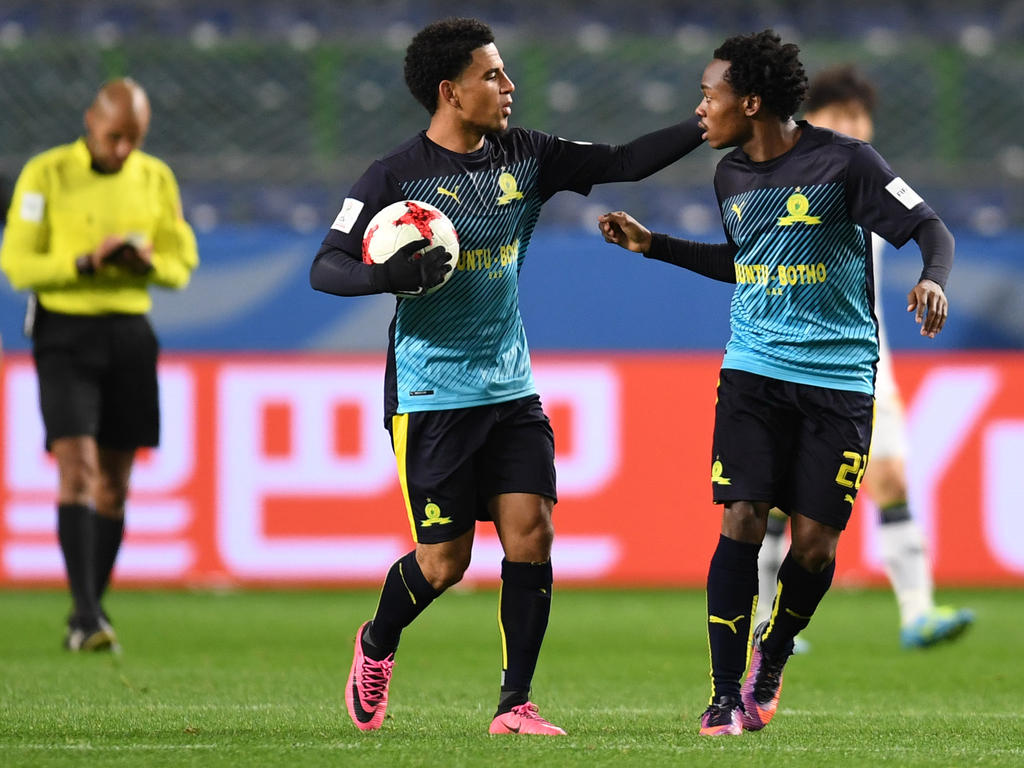 He would fit well into the Seagulls set-up. The midfielder would be a great partner alongside Pascal Gross, Jose Izquierdo and Anthony Knockaert. His supply will also prove crucial to the likes of Glenn Murray and new signing Florin Andone.

Read more: Sign him up Hughton – Brighton must make the best out of reported transfer request by midfield target

Percy Tau will provide Chris Hughton with considerable depth and strength in the squad. The deal will reportedly make Percy Tau the most expensive player to make the move from the Premier League Soccer League in South Africa.