Rangers midfielder Lassana Coulibaly made his presence felt against Dundee after returning from an injury that kept him on the sidelines.

Coulibaly, 22, joined Rangers on a season-long loan from French side Angers as a part of Gerrard’s revolution at Ibrox this summer. The midfielder, on a one-year loan deal, has starred in Gerrard’s midfield and has become a fan favourite for his tireless work rate in the middle of the park.

Coulibaly looked a key player for Rangers in the first five appearances for the club this season but picked up an unfortunate hamstring injury that turned out to be a body blow for Gerrard. Since the Malian’s injury, Gerrard’s side endured two dismal away games at Motherwell and Celtic, managing just a point from both the difficult fixtures.

A lot of players arrived at Ibrox with a big reputation this summer but Coulibaly was exactly the polar opposite; an enigmatic signing from Angers that no Rangers supporter would have seen coming. Fast forward to Gerrard’s three months at Ibrox, Coulibaly has been very impressive alongside the likes of Connor Goldson, Nikola Katic and Scott Arfield. 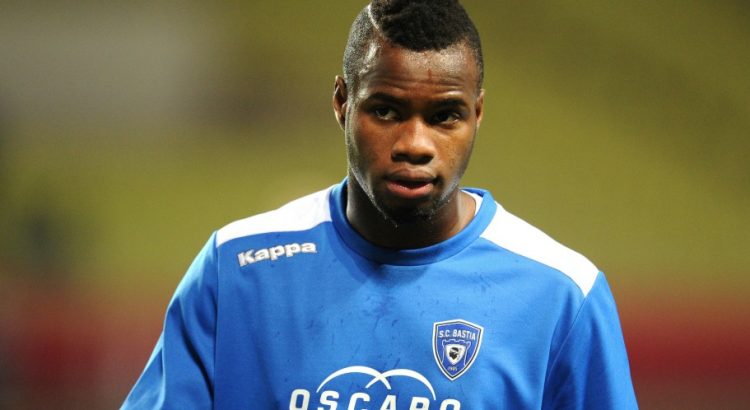 In fact, Coulibaly has been the Gers’ surprise package of the season so far. Since losing the Malian to the injury, Rangers looked devoid of energy and bite in the midfield and lacked an enforcer who could bully the opposition with pace and power.

The 22-year-old had made only a handful of appearances but in those, he had impressed the manager and had become an eye candy for the Ibrox faithful. Especially in the Europa League qualifying rounds, Coulibaly’s contribution was immense and although the midfielder missed the last couple of fixtures, he was the driving force behind the Gers’ progress in Europe’s second elite competition.

Known for his high work rate and energy, Coulibaly’s ability to link the midfield and the attack has been top notch. He can create things out nothing, skip past his marker in a flash and keep the Gers ticking throughout the game with his passing and tackling abilities. Even in such a short time at the Ibrox, the Malian has made a lasting impression on Steven Gerrard and the supporters. 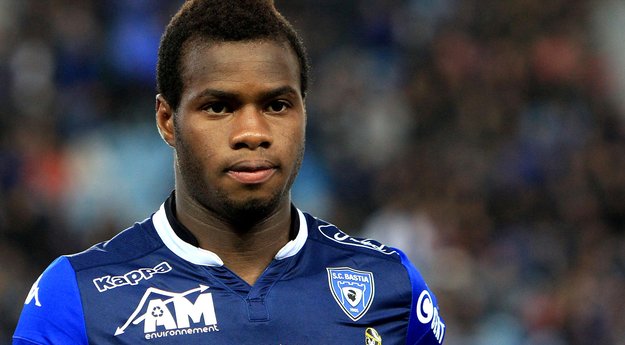 Rangers enter a crucial period where fixtures will start coming thick and fast. Gerrard’s side came up against a struggling Dundee side on Saturday and won 4-0 with Coulibaly getting on the scoresheet. They next face Spanish giants Villarreal in their first group stage game in the Europa League

Read more: Well done Gerrard – Rangers’ decision to tie down £1m star to a new deal could be a masterstroke

Coulibaly has shown in his sporadic appearances that he could play a key role for Gerrard’s side this season. The Mali international’s combative approach in the midfield was sorely missed in Rangers’ 1-0 defeat at the hands of arch-rivals Celtic before the international break, but having him back after a month is surely a major boost for Gerrard and co.