The buzz surrounding the World Cup might have slowed down the tempo of the transfer business this summer. However, a lot of high-profile transfers are expected to take place once the football carnival in Russia gets over. Numerous clubs are busy monitoring their prime targets and preparing offers to tie them down within the next couple of months.

But speculation about the iconic Cristiano Ronaldo‘s future has already made headlines since Portugal’s elimination from the tournament. The famous Portuguese attacker cast doubts over his future following a Champions League final triumph over Liverpool stating:

“Now it’s time to enjoy this. In the next few days I’ll give the fans, who have been by my side, an answer. It’s been great being at Real Madrid.”

The five-time Ballon d’Or winner is under contract with Los Blancos until the summer of 2021. But his statement has fueled transfer talks and Serie A champions Juventus are interested in a move.

Despite being on the wrong side of 30, Ronaldo netted a hat-trick versus Spain in the ongoing World Cup. His talismanic presence inside the box still proves as to why he is adored as one of world’s finest of footballers.

At 33, his work ethic has understandably decreased but his quality, technique and vision in front of the goal remain unparalleled. And Juve will witness a massive uproar if a deal is finalized in due course.

The report further states that a fee of €100m could be enough to tempt Real Madrid to sell. In addition to that, Juventus are also willing to offer the player higher wages. Currently, he earns £18.5m-a-year but with the Italian outfit, Ronaldo could earn £26.5million-a-year.

Juve continue to maintain their monopoly on Serie A glory but they have failed to clinch the prestigious Champions League despite making it to the finals twice in last five terms. To that end, Ronaldo has been instrumental in Madrid’s successes in Europe and acquiring the superstar will uplift Juventus to a great extent. 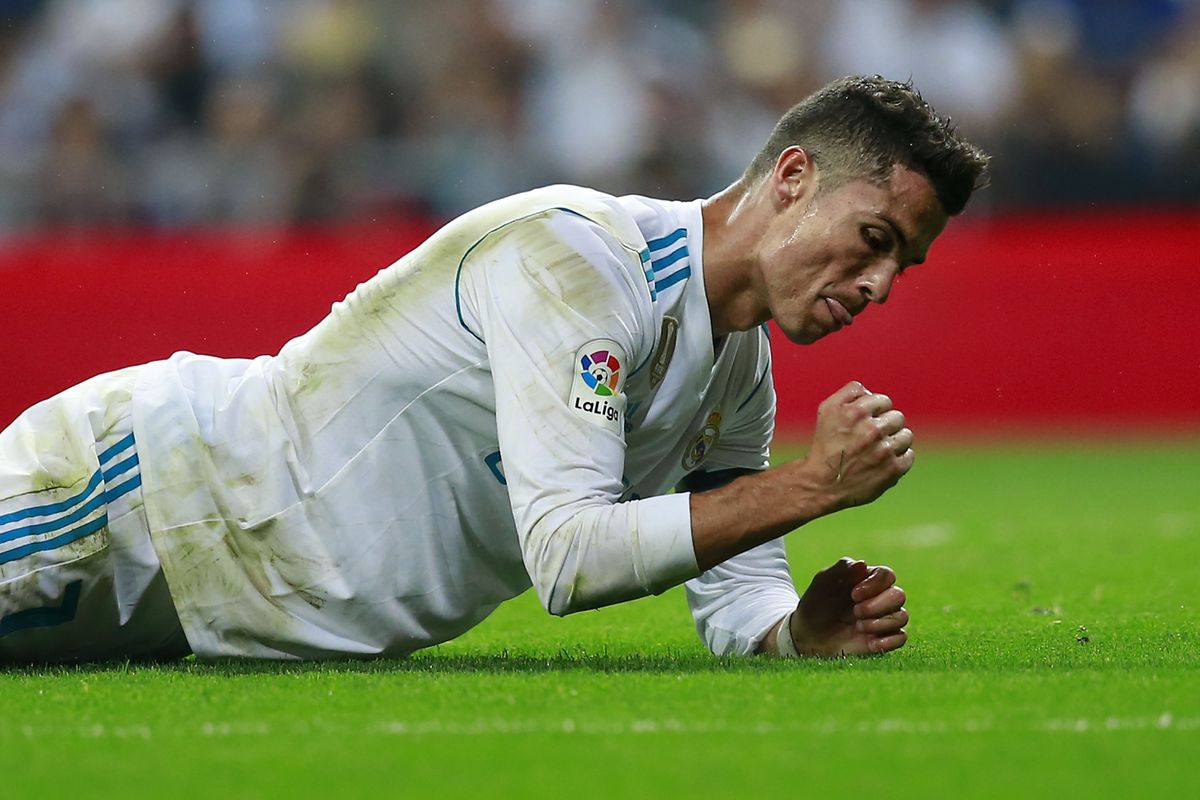 Ronaldo still has a few years of top-quality football left in him and his inclusion should guide Massimiliano Allegri, the Juve boss, to claim the European throne after years of heartbreak.

Read More: Why Arsenal should catch hold of £616m Real Madrid star if he becomes available for a transfer

He already has the likes of Paulo Dybala, Mario Mandzukic, Gonzalo Higuain, Juan Cuadrado, Douglas Costa and Marko Pjaca to play up front.

However, wrapping up a deal for Ronaldo will bring in a much-needed mental boost, leadership traits, profound experience and the winning push they desperately need to conquer Europe.