As per reports, Leeds United goalkeeper Andy Lonergan has left the club by mutual consent. The veteran shot-stopper returned to Elland Road in the summer of 2017 for his second spell at the Whites, having played for the Championship club in 2011-12.

Following the mutual termination of Rob Green’s contract, Leeds re-signed Andy Lonergan from Wolves. He joined on a free transfer and penned a two-year deal with the Championship side. The 34-year-old was brought in as an understudy to Felix Wiedwald.

However, the shaky performances of Wiedwald resulted in Lonergan getting a few starts in the Championship as well as in cup matches. Lonergan performed admirably well between the sticks in a few League Cup matches, most notably in the shock Carabao Cup win over Burnley.

The 34-year-old did well while first-choice goalkeeper Wiedwald was benched. Although Leeds lost a couple of games between October and November, Lonergan wasn’t solely responsible as he had a pretty ordinary defence in front of him. And then came the game against Brentford that royally exposed Lonergan in goal.

However, the 34-year-old’s stint as first-choice did not last too much longer and his form actually led to Wiedwald returning to the starting XI.

Once replaced, Lonergan’s only other appearance for Leeds came in the FA Cup tie at Newport County and a neck injury denied him another potential chance as No.1 when Wiedwald was dropped again. 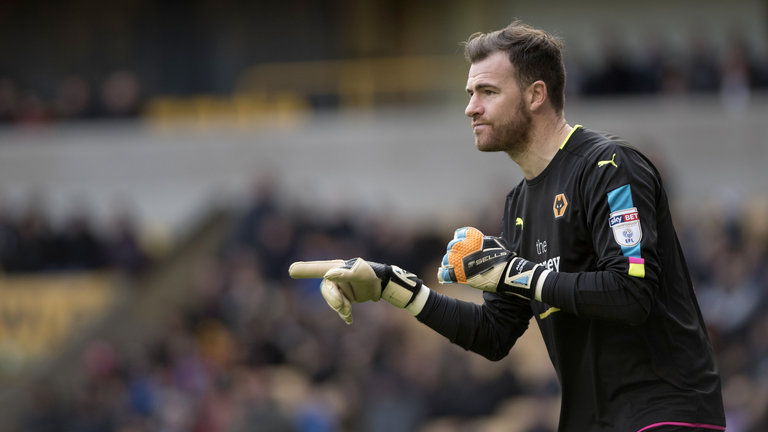 Besides the awful performance against Brentford, Lonergan was a below average goalkeeper in the Leeds squad. He wasn’t supposed to be a starting goalkeeper in his second stint at the club but Wiedwald’s poor form meant former manager Christiansen had no other option but to go with the 34-year-old.

With the rise of Peacock-Farrell, the departure of Lonergan isn’t going to cause much harm for Marcelo Bielsa’s Leeds. Lonergan is the second goalkeeper to leave Leeds this year, with Wiedwald’s departure to Eintracht Frankfurt already confirmed.

Read more: Who is this 19-year-old prodigy on Leeds’ radar? The next big thing out of Man City’s academy?

Should Bielsa opt to go with the young Peacock-Farrell remains to be seen but the departure of both Lonergan and Wiedwald means the Elland Road club are in dire need of a new shot-stopper. But without a new signing brought in, letting Lonergan go is a slight gamble taken by Bielsa, although the 34-year-old’s exit could speed up the process of getting a new goalkeeper in.