When Tottenham fans saw the name, “Kyle Walker…” on the team sheet during their opening game against Newcastle, they could have been forgiven for thinking their recently departed player had a change of heart. However, on further inspection, it transpired that his namesake, Kyle Walker-Peters was the one who made the start for Spurs.

The youngster had a good 90 minutes and he showed some potential that did communicate that he was ready to appear in the starting line-up more often.

However, that hasn’t been the case. Walker-Peters has only played about 5 minutes in total after that in the entire season and this is largely attributed to the presence of Kieran Trippier and Serge Aurier. Since then, the two have consistently been in and out of the right-back spot with Walker-Peters relegated to an afterthought.

Now comes another blow for the youngster, with rumours spreading that Tottenham are interested in relegation-threatened Southampton right-back, Cedric Soares. The Portuguese defender has been a bright spark in an otherwise disappointing campaign for the Saints and he could find himself at Tottenham.

Spurs are also considering moves for his Portuguese compatriots Ruben Neves from Hull City and Gelson Martins from Benfica.

Time to embark on a new challenge

If Soares indeed moves to Tottenham next summer, then that would relegate Walker-Peters to being the 4th choice. This would definitely signal a blow to the player’s confidence and he might have to push for a move owing to a lack of game time.

It is difficult to correctly judge the talent of the 21-year-old due to his lack of game time but he will have the chance to shine at other clubs if Spurs don’t offer him enough game time.

A move would actually signal progress for Walker-Peters because he will get regular action and also build on his skill set as a right-back. Tottenham should actually consider a loan move or a move with a buy-back option for the youngster in case he goes on to fulfil his potential elsewhere. 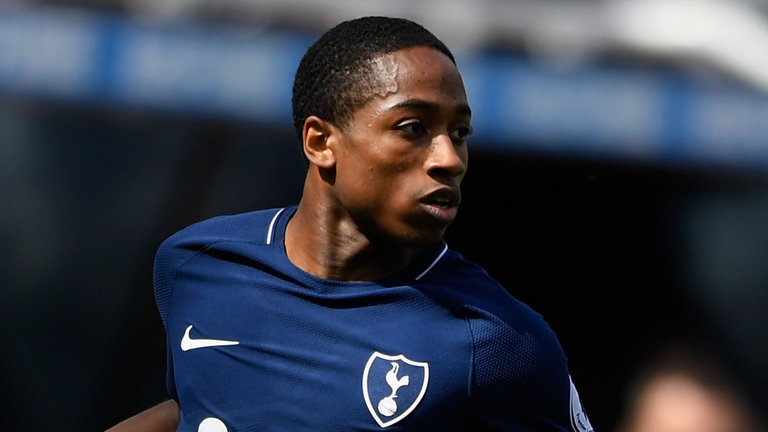 With the new Championship clubs getting promoted and looking for young talent to blood in, this would be the perfect chance for him to prove his worth. Walker-Peters has also featured in the English youth squads and so having a homegrown talent on their hands shouldn’t be something Spurs can afford to waste.

With time, Walker-Peters can develop as a footballer, both mentally and physically, before he can find his way back into Pochettino’s plans and become as good, if not better than his namesake.