Jack Ross continues rebuilding his Sunderland squad ahead of the 2018/19 campaign. The Black Cats suffered relegation from the Championship last season and Ross is trying to make his team as strong as possible in order to secure an immediate return to the second tier.

Dylan McGeouch and became the latest players to arrive at the Stadium of Light. McGeouch joins as a free agent after rejecting a new deal at his former club, Hibernian, with James also making a free transfer to Wearside following his release from Wigan Athletic.

James is definitely an interesting signing for the Black Cats. He spent time at Blackburn and Preston as a youngster, before moving to Manchester United. However, he made only one senior team appearance and it was one he won’t want to remember. The defender played in the humiliating 4-0 loss in the League Cup against MK Dons in 2014.

He had various loan spells, playing for Carlisle, Rotherham and Huddersfield. Eventually, he left Old Trafford and joined Wigan, where he spent the last three seasons.

Here’s why Reece James is a good transfer for Sunderland. 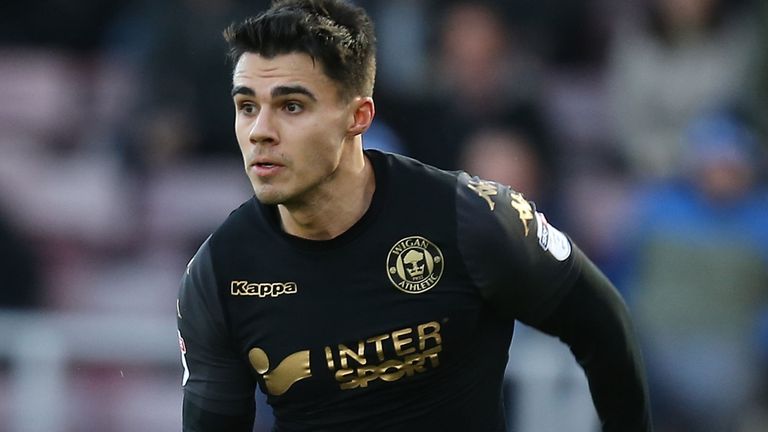 Sunderland need players who know what the reality is in the lower leagues. James is surely one, having played in the League One with Wigan and Carlisle. Of course, he has the experience of playing for big clubs and in front of big crowds, so he would have no problem adapting to life at Wearside.

Reece James’ natural position is left-back but he can play in a more advanced role as a wing-back. Either way, he’s someone who likes going forward and is quite dangerous in the final third. This is something Ross has been keen to see from his full-backs.

This might be stretching it a bit too far but taking a look at the Sunderland squad, the Black Cats really needed a left-back. Yes, they have Bryan Oviedo but he seems more comfortable playing in the midfield. With him as left-midfielder and James as left-back, this Sunderland team suddenly looks a lot more dangerous. 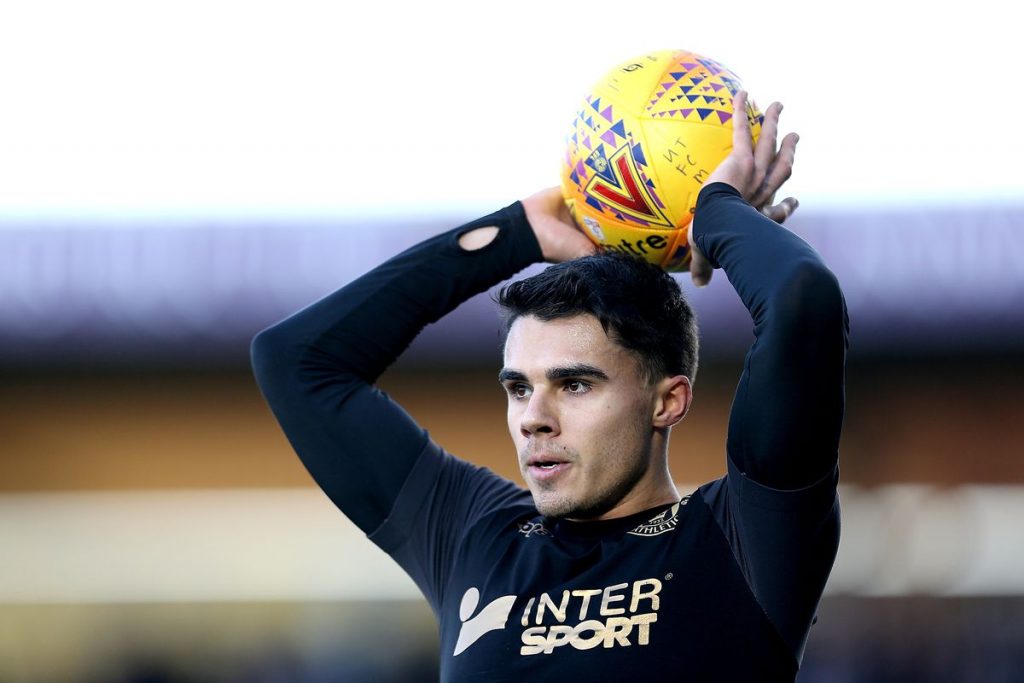 Of course, even though there are a lot of pros about signing James, there could be some concerns too. To be fair, his talent has never really been questioned but his fitness has been. The defender has had serious injury issues in the past and will be hoping the worst is far behind him.

Read more: Why this versatile 29-year-old attacker could be a perfect signing for Sunderland this summer

Sunderland fans will be hoping he can stay fit and help his new team earn promotion. James surely has the quality to do so!