Why Stoke City must hold onto Bojan Krkic at all costs

Stoke City have to make amends when they return to play Championship football in a week’s time. The Potters are currently just 1 point above the relegation zone and have only mustered 5 points from their opening 6 games.

Gary Rowett’s side have looked dreadful at times in the opening stages and have to deliver sooner than later in order to keep their promotion hopes alive. Stoke City must also hold onto midfielder Bojan Krkic if they are to mount a strong challenge this season.

The former Barcelona man has been linked with a move away from the Bet365 stadium. Serbian outfit Red Star Belgrade have been interested in acquiring his services after being handed a tough Champions League Group test. (AS Sport) 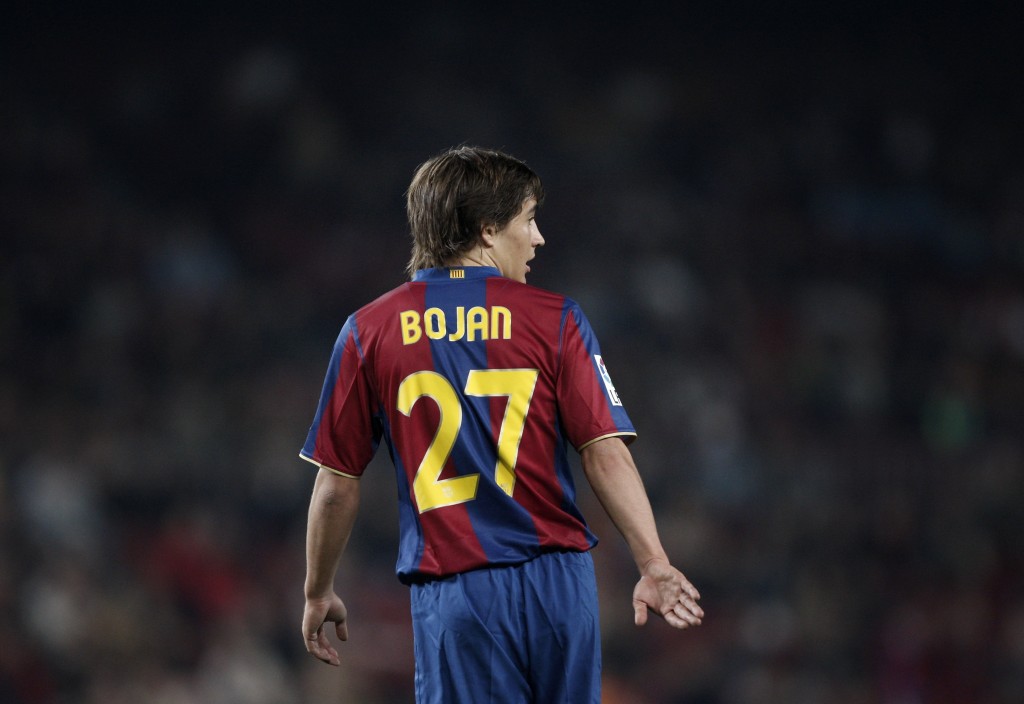 However, at this point in time, it would be a huge blunder from the Potters if they let go for their midfielder. Though Bojan has so far made only 4 substitute appearances this season to go with one start, he definitely possesses the qualities to guide Stoke back into England’s top-tier.

The 28-year-old Spaniard is a graduate of the esteemed La Masia academy and made his way through the youth ranks into Barcelona’s senior side. His early promise saw him make his first-team debut at the age of 17 years and 19 days, breaking the record set by Lionel Messi.

Bojan went on to score 26 goals in 104 appearances for Barcelona before leaving the club in search of greener pastures. He has been with Stoke City since 2014 and has made a total of 58 appearances, scoring 14 goals.

Stoke haven’t looked venomous going forward, which is why the club must hold onto Bojan. The Spaniard is capable of playing in a wide number of roles and systems. He is often deployed as a central attacking midfielder but is also capable of playing on either flank. 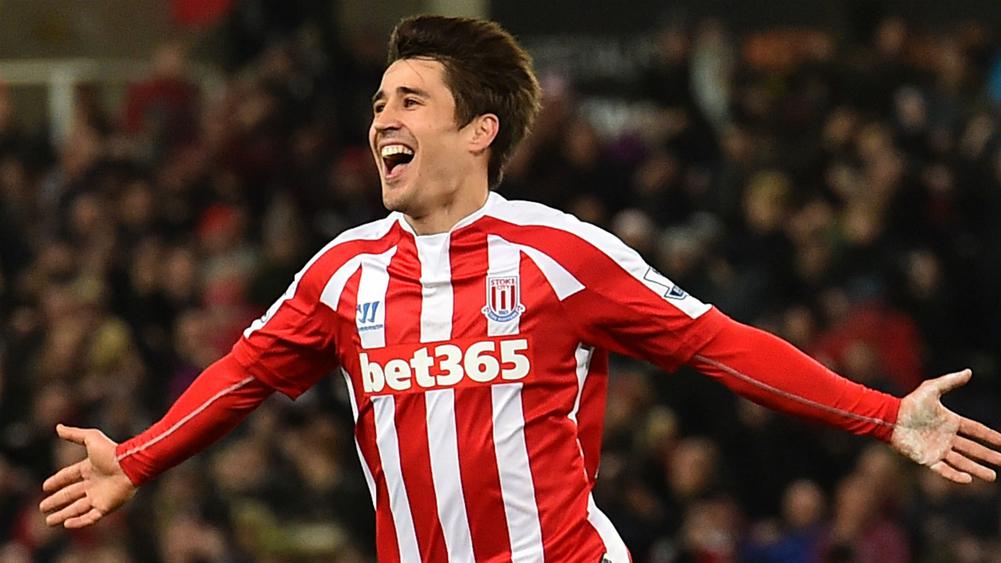 Bojan can also be deployed in a false-9 role. He is comfortable and silky with the ball at his feet and possesses a cutting edge in the final third. The 28-year-old also possesses the creative nous and can pick accurate passes to create a number of scoring opportunities. He averages a pass success rate of 84.9% this season. (Stats Courtesy – Whoscored)

Stoke definitely have to do everything to hold onto the former Barcelona midfielder. Though Red Star Belgrade can offer Champions League football, the Potters should offer regular game time to convince him to stay put. Holding onto him will be absolutely vital for them this season.