According to reports, Southampton are closing in on signing Celtic midfielder Stuart Armstrong.

The Scotland international, who signed a new two-year deal with the Hoops only last summer, has been a vital member for Brendan Rodgers’ side.

However, he endured a difficult campaign last term due to injuries, with Armstrong managing just 14 starts in the Scottish Premiership.

He has been a great servant for Celtic since arriving from Dundee United in 2015. 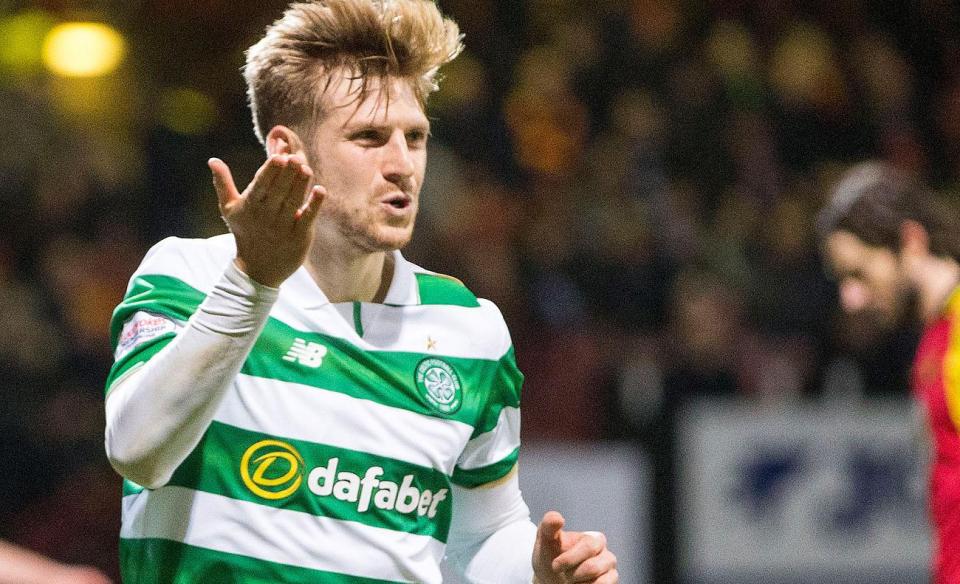 Armstrong scored just five goals and provided six assists in 41 appearances in all competitions for Celtic last season. And knowing that he has only a year remaining on his present contract, offloading him this summer would be the right step for Celtic.

On the other hand, Armstrong’s addition could be useful for Southampton, who narrowly avoided relegation from the Premier League last season. Mark Hughes would need to bring in new faces to strengthen his squad ahead of the next campaign. And a player of Armstrong’s quality will definitely come in handy  for the Saints.

It would be unfair to judge Armstrong based on his performances last season at Celtic. The midfielder spent the majority of the campaign on the treatment table and made a very little impact. In the 2016/17 season, he netted an eye-catching 17 goals and provided seven assists as Celtic won the domestic treble without losing any match in Rodgers’ debut season at Paradise.

As far as Southampton are concerned, Hughes will be getting a quality player, one who will definitely improve his team next season. Armstrong will bring freshness and energy in midfield, while also adding a different dimension to the Saints’ attack. He is a creative, goalscoring midfielder with solid technique and mobility. 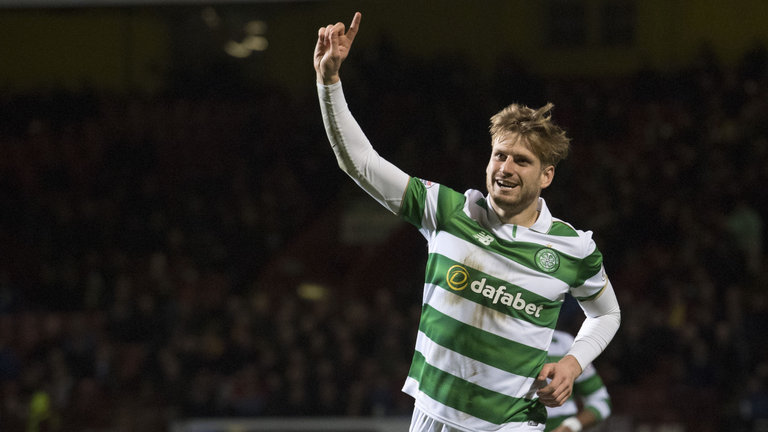 The Saints are reasonably well-stocked in the central midfield department, with the likes of Mario Lemina, Oriol Romeu, James Ward-Prowse, Pierre-Emile Hojbjerg, and Steven Davis doing a reasonable job last season. But Armstrong will be a valuable addition to Southampton’s midfield options. Extremely effective going forward and a top-notch set-piece taker, Armstrong has all the right qualities to thrive in the Premier League.

Southampton have had plenty of success signing players from Scottish clubs previously, with the likes of Victor Wanyama, Virgil van Dijk and Steven Davis becoming fan-favourites at St. Mary’s. And Armstrong certainly has all the tools to have a fantastic career at Southampton.