According to a report in Daily Record, Southampton join Manchester City in the trail to sign Hearts’ young sensation Aaron Hickey in the upcoming window or in the future.

Saints have been regularly having a close look at the 17-year-old (h/t Daily Record), who made his senior debut for Hearts late last season and has been one of the regular starters this time around.

Southampton do also have a history of signing talented pool of players from the Scottish league. Some of the examples being Virgil van Dijk, Victor Wanyama, Stuart Armstrong, etc. Some of them have gone to represent better clubs, i.e, van Dijk’s progress. 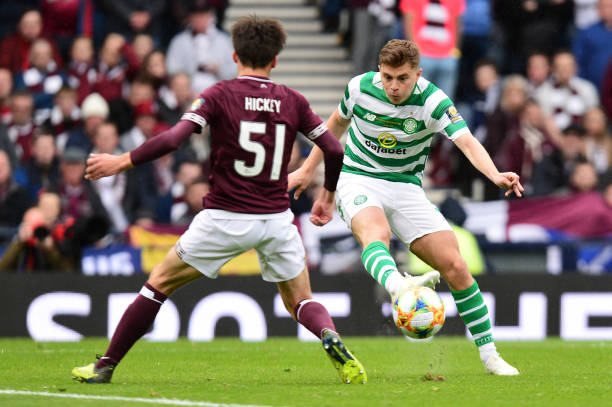 The problem for them is that Premier League champions Manchester City are also on the youngster’s trail (h/t Daily Record). It means that if the Cityzens push hard for the deal, then it is going to be tough for Southampton to beat that.

For that reason, here’s why the Saints should look to sign Hickey during the upcoming window or in the summer:

Southampton are a team who have produced quality fullbacks over the course of their latest stint in the Premier League. However, if we analyse their squad depth, they lack a proper backup left-back for Ryan Bertrand in the team.

Matt Targett is plying his trade for Aston Villa, while Sam McQueen is currently injured and doesn’t look ready to replace Bertrand whenever required at this moment in time. 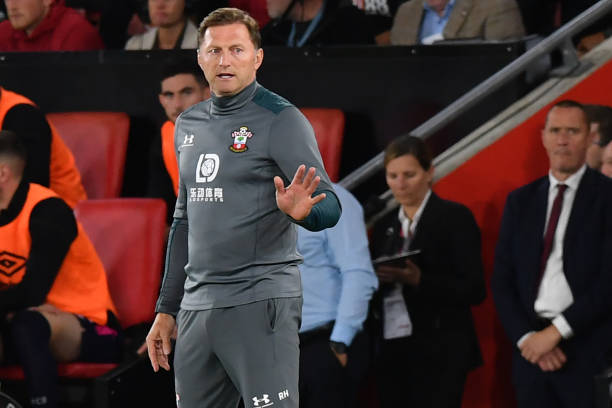 The Hearts sensation has been a surprise upcoming since his debut late last season. He is a versatile full-back player, who prefers to play on the left but has done well on the other side as well.

Therefore, we can conclude by saying that the Saints should beat Manchester City in the race to sign the 17-year-old. They need an option in full-back and he would be an ideal addition to the squad.