It has been a very disappointing season for Joe Hart. He has only played 19 times for West Ham in the Premier League and made a massive four errors that led directly to goals. As a consequence of this poor form, the £125,000-a-week star has also lost his place in the England squad, which will wound him deeply.

He has now returned to Man City and will report there for pre-season but with no future for him there under Pep Guardiola, he will need to move on to pastures new if he is to find his form and make it back to the England national team.

Thankfully for him, he doesn’t seem to be short of offers. Two Premier League clubs seem to be waiting in the wings to make a bid for him, Wolves and Southampton. Both the clubs are preparing to step in and offer the experienced English international a lifeline but which club should he choose? 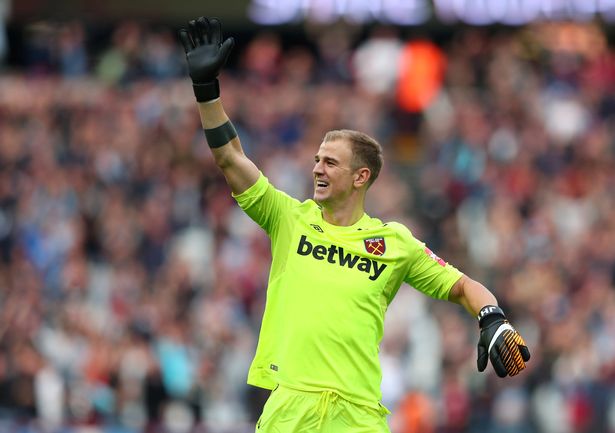 Wolves would be looking to build a squad with the ability to compete in the Premier League. Currently, they have two goalkeepers in the team – John Ruddy, who has a good amount of Premier League experience with Norwich, and 24-year-old Will Norris, who only made one Championship appearance where he was at fault for two of the goals that Wolves conceded.

If Hart were to be brought into the Wolves team, he would be in direct competition with Ruddy, who has had an excellent season for Wolves in the Championship and is very much their first choice.

Southampton, on the other hand, have an abundance of goalkeepers, with Alex McCarthy and Fraser Forster sharing the appearances in goal. However, neither of them really showed a lot of quality this past season.

This opens the door for the addition of someone like Joe Hart, who would bring so much experience to the fore. 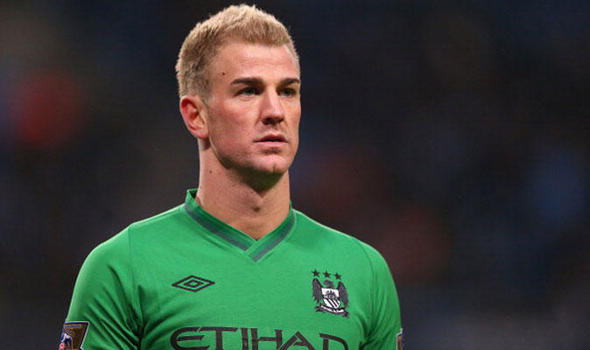 Another factor that may help Hart to decide his destination is that his former goalkeeping coach at both England and Birmingham is now with the southern club. Dave Watson worked with Hart and very nearly moved to Manchester City as well.

Overall, Southampton seems like a better fit for Hart as he would have a good run at a position where there is currently not an abundance of quality. Seems like a no-brainer.