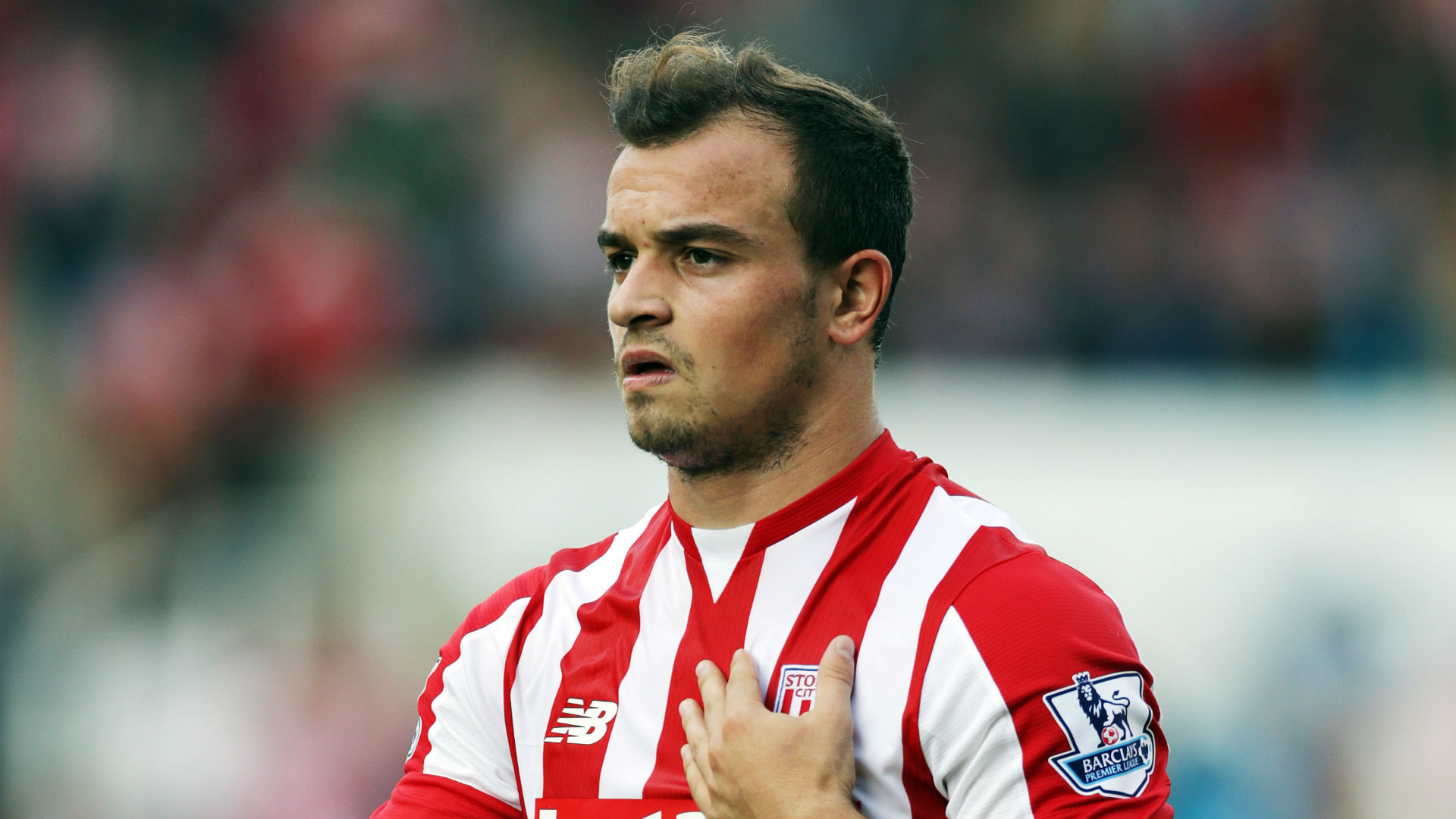 Why Southampton must prioritize a summer deal for Xherdan Shaqiri

Southampton are looking increasingly likely to get relegated this season but that has not stopped new manager Mark Hughes from making preparations for the summer.

As per a report by Daily Star, the Saints are keen on shelling out £20million to land Xherdan Shaqiri from Stoke City once this season comes to an end. With Stoke also living dangerously close to the relegation zone, it goes without saying that Southampton will have a better shot at signing him if they manage to stay put in the top-flight.

The Saints have not had the best of seasons this term and a slew of disappointing performances eventually led to Mauricio Pellegrino’s sacking. Former Stoke boss Hughes was appointed as his replacement and to be fair, he seems to have gotten off to an encouraging start. Southampton are set to play in the FA Cup semi-final and while that is great, his utmost priority must be to ensure they survive relegation.

As far as Shaqiri is concerned, he could prove to be an excellent signing for the club. Although he has two years left on his contract, it would be nearly impossible for the Potters to persuade him to stay back if they succumb to relegation.

Hence, if Hughes somehow manages to keep Southampton afloat, we might just see Shaqiri in Saints colours next season. The powerhouse attacker has played for the likes of Basel and Bayern Munich and is very much of capable of being a game changer.

Even though the Potters have endured a terrible season, the Swiss star has managed to chip in with 7 goals and 6 assists. Currently, Southampton have the likes of Dusan Tadic, Nathan Redmond and Ryan Bertrand at hand but all of these players have struggled with consistency and their numbers are not even half as good as those of Shaqiri’s.

Also, at 26 years of age, the Stoke wide man does boast of a considerable amount of experience which could come in handy for Southampton.

Blessed with natural talent and a good understanding of the game, Shaqiri is one of the most underrated players in the Premier League but the potential move to Southampton can unlock several doors for him.

The playmaker is creative, crafty and quite speedy as well. His powers in the final third can help Southampton elevate their game and that will certainly be useful next season. While this could go on to become a brilliant move for the club, it will all depend on where they stand once this season comes to an end. Hence, for now, Hughes must focus on remaining in the top-flight.