Why Southampton must re-sign Liverpool star Adam Lallana in January

According to the Times, Adam Lallana will be available for Liverpool’s next match against Huddersfield Town after the international break.

Adam Lallana, 30, has enjoyed just three minutes of first-team action this season as he picked up a groin problem while training with England during the last international break. However, he has now returned to full fitness following seven games on the sidelines and the midfielder’s return would be a welcome boost for Jurgen Klopp.

Lallana is now into his fifth season as a Liverpool player, but the £65,000-a-week England international’s prospects have never been so uncertain since arriving at Anfield. Recurrent injury problems have severely damaged his career and the year of 2016, where Lallana was voted England’s player of the year, appears to be a distant memory now.

In the 2016/17 season, the 30-year-old old was Liverpool’s most influential player. He contributed eight goals and seven assists in the Premier League for his club, his highest return of goals and assists in a single campaign.

Lallana was the first line of press, a willing runner and made an impact every time he came off the bench that season. 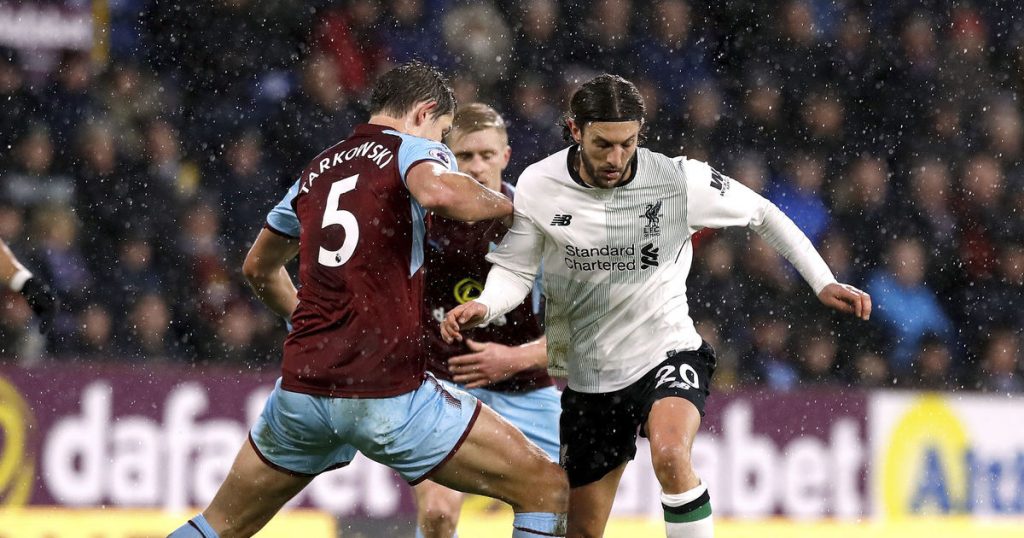 But going by Liverpool’s current scenario, Lallana is highly unlikely to be a regular starter this season. Mohamed Salah, Sadio Mane and Roberto Firmino form the deadly front three, while Klopp has juggled with James Milner, Jordan Henderson, Naby Keita and Fabinho in the midfield.

Not to forget, Alex Oxlade-Chamberlain is a long-term absentee and once he attains full fitness, the former Arsenal man will certainly walk into the first-team without any qualms.

So what does the future hold for Lallana at Anfield? Truth to be told, the English midfielder must leave Liverpool for pastures new in January. He has entered his 30s and could do a good job elsewhere, provided he keeps his injuries away. 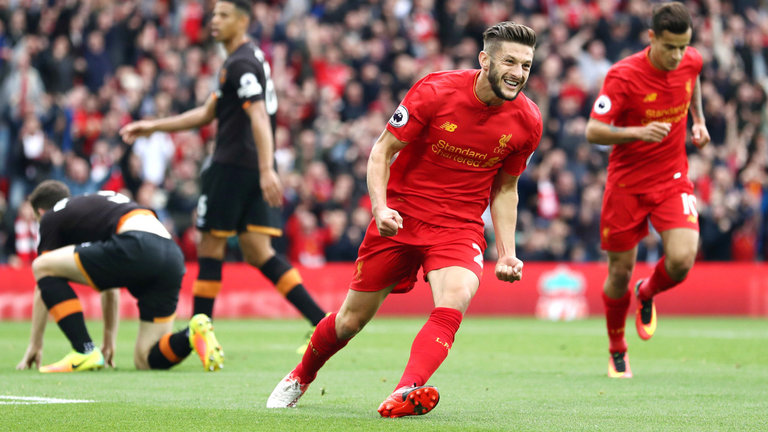 Considering Lallana’s situation, Southampton must re-sign him in January. Lallana came through the ranks of Southampton and played a crucial role in the club’s promotion to the Premier League back in 2012.

Southampton have been an ordinary team going forward, scoring just 6 goals so far this season. The Saints are lacking a spark in the final third and Lallana could be the ideal player to provide that.

The England international is incredibly skilful, creative and can play anywhere along the front-line as well as in the midfield. He is an expert in creating space for his teammates, pick out a pass and track back when required.

Read more: Two players Southampton should offload in January – including this £14m flop

Due to his qualities, Mark Hughes should bring Lallana back to Southampton. He would be a superb signing for the Saints in every case as he could be the player to increase the team’s potency in the final third.