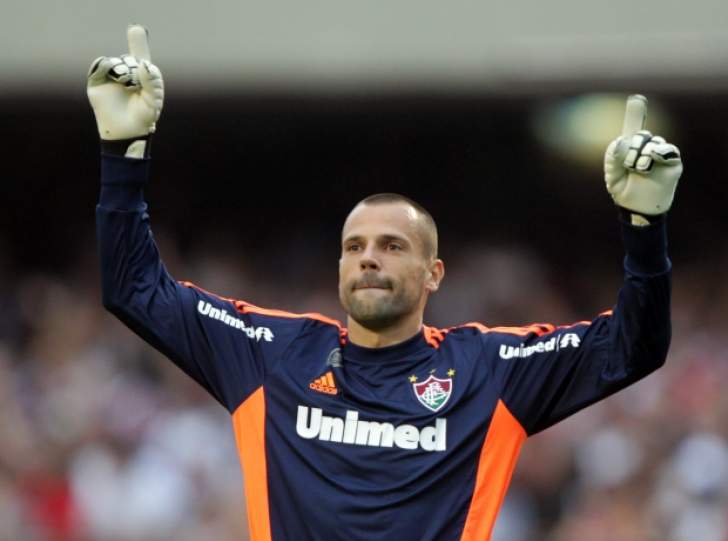 Crystal Palace are reportedly weighing up a move to sign veteran Diego Cavalieri on a free transfer to solve the goalkeeper woes at Selhurst Park.

Roy Hodgson was desperate to add a fresh face to his goalkeeping ranks last month to act as a back-up to Wayne Hennessey.

After understanding old hand Julian Speroni has been sidelined with a knee injury, Palace acted swiftly and reached a pre-agreement to sign Vicente Guaita from Getafe in the summer. The Spanish goalkeeper will complete his move on 1 July once his contract at Getafe expires.

However, following Speroni’s injury, the Eagles are short in the goalkeeping area with first-choice shot Hennessey the only shot-stopper fit and running.

The precarious position has worried Hodgson, who is on the lookout for a goalkeeper at a short-term deal. And the Eagles boss could acquire the services of Diego Cavalieri, who is a free agent after leaving Fluminense.

Palace can sign a free agent outside the transfer window and that itself presents Hodgson a good chance to bring a back-up to Hennessey. But will signing Cavalieri be a good option for Palace? 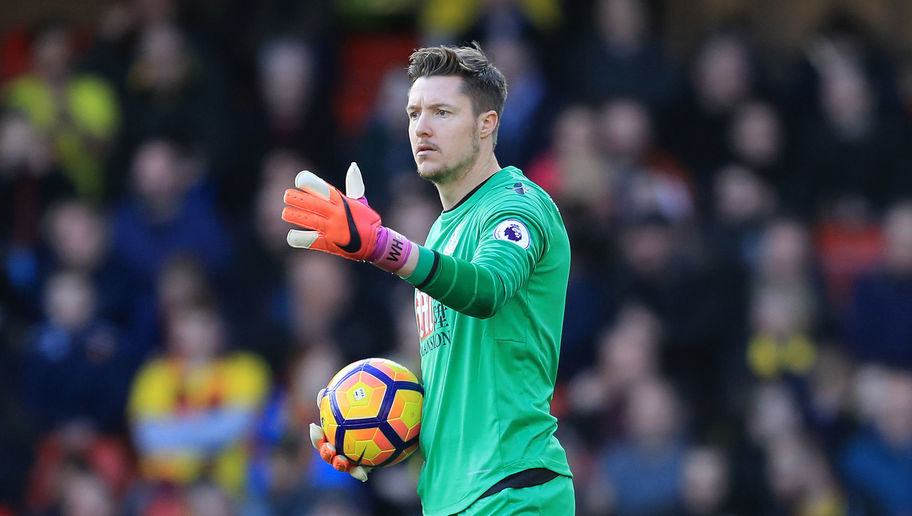 Certainly! Cavalieri, who has three caps for Brazil, played for Liverpool between 2008-2010 and was a player when Hodgson took charge of the Merseysiders.

However, the Brazilian goalkeeper never got a chance to play in the Premier League for the Reds, failing to dislodge Pepe Reina then at Anfield and left the club in 2010 to join Italian club Cesena.

At Cesena, just like Liverpool, Cavalieri failed to make a mark and returned to his native a year later to play for Fluminense. And since joining Fluminense in 2011, Cavalieri has gone from strength to strength, amassing 188 appearances, winning the league for the club in 2012.

The Eagles have an uphill task in hand to stay in the Premier League but once the current campaign comes to an end, they will need more reinforcements. They have already a deal in place for Guaita but now need a quality and experienced customer between the sticks until the end of the season.

Cavalieri could be that option as Palace could give the 35-year-old the platform to perform and stay with them at least until the end of the season. If the Brazilian impresses in the short-time, he could be in for a longer deal in summer, who knows? 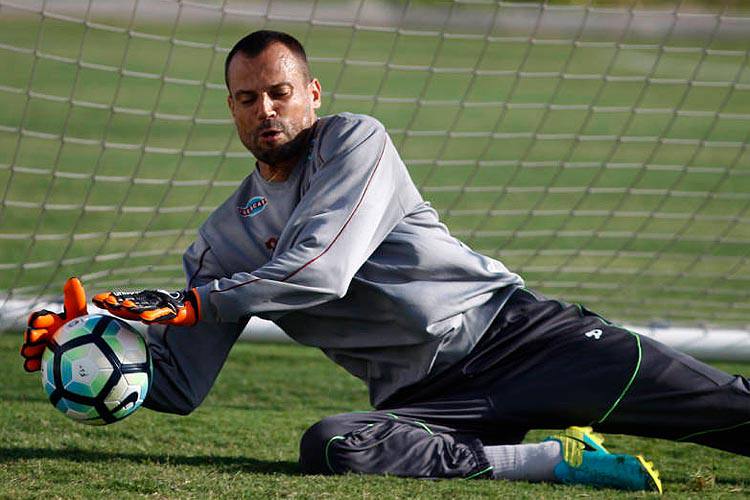 The bottom line is Hodgson is desperate to sign someone to cover Hennessey, who is the only fit senior keeper in the squad. The Eagles boss has been tracking experienced goalkeepers since the winter transfer window and it seems like he is still adamant that an older head is needed between the sticks right now.

With that in mind, Palace needs a goalkeeper who is capable of taking the top spot but will not want to hang around forever and that’s where 35-year-old Cavalieri comes into the picture.

Without much thinking and planning, Hodgson should straightaway tie the Brazilian to a short-term deal before Guaita arrives in summer and fights with Hennessey for the No.1 spot.