According to reports in Portugal, Everton are interested in signing Sporting Lisbon star William Carvalho once the summer transfer window opens.

The 26-year-old has been at Sporting since 2010 and has once again starred for the Portuguese outfit and over the years, he has established himself as a reliable holding midfielder.

However, the Portuguese international now reportedly wants to leave Sporting this summer and try a new adventure. This has alerted Everton, who have had a frustrating campaign this term. Sporting are willing to listen to offers in the range of €40m even though the player’s release clause stands at €45m.

The Toffees were going nowhere under Ronald Koeman and the Dutchman was sacked due to a poor run of results. Sam Allardyce replaced Koeman and steered Everton clear of the relegation zone, ensuring they finished just outside the European places.

On paper, Everton’s midfield is one of the strongest in the league but Allardyce failed to utilise his players to maximum effect.

Morgan Schneiderlin had a poor season considering his standards, while Idrissa Gueye blew hot and cold. Tom Davies thrives more in an advanced role but Allardyce has used the academy graduate in a central midfield role, thereby curbing the player’s attacking instincts.

Expectations were really high when Everton signed Schneiderlin from Manchester United but the Frenchman has failed to live up to the billing and went missing in many games. Schneiderlin did improve but Everton clearly need a cultured defensive midfielder to shield their porous defence.

In that context, the addition of William makes a lot of sense. Calm and composed on the ball, the 26-year-old is a cultured defensive midfielder. William is a dominant force in midfield and has been the backbone of the Sporting squad for the last few seasons. 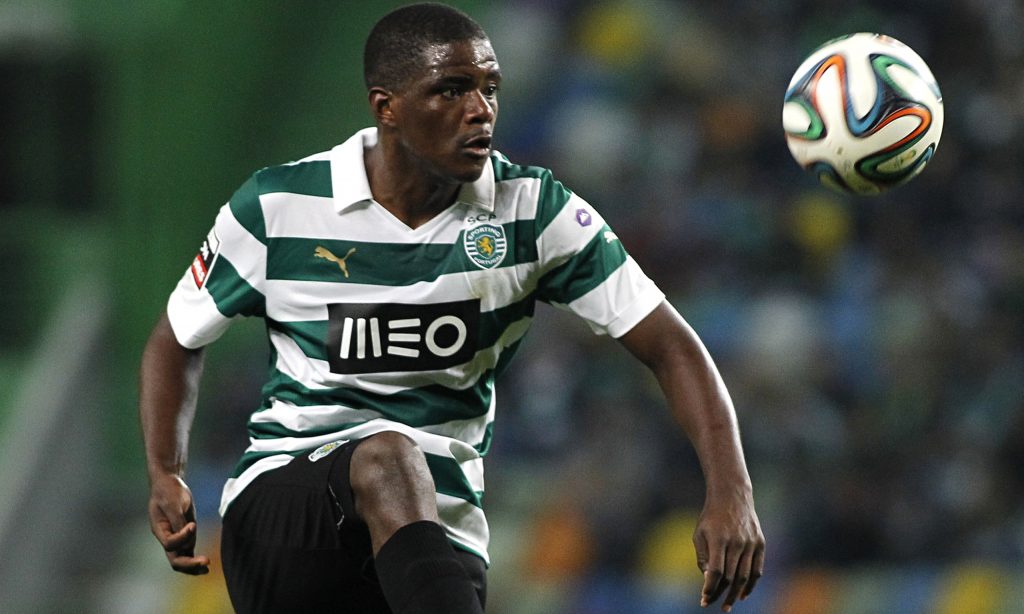 Standing 6ft 2, the Portuguese is a huge presence on the pitch. Carvalho may lack pace and agility but he makes it up with his excellent passing skills and positional sense. His ability to produce pinpoint passes of any range is his big real asset.

William’s work is best seen in the defensive phase and he never shies away from making tackles. The Sporting star is more suited to playing alongside a more creative midfielder as his work rate to cover the opponent’s space allows the players in front of him to excel. The 26-year-old can run all day long and intercept the play using his giant figure.

Carvalho has enjoyed his greatest successes wearing a Portugal shirt. He was fantastic in the 2015 Under-21 European Championship as Portugal went all the way before losing to Sweden in the final. The following summer, it turned out to be even better as he was the vital cog in Portugal’s Euro 2016 triumph. 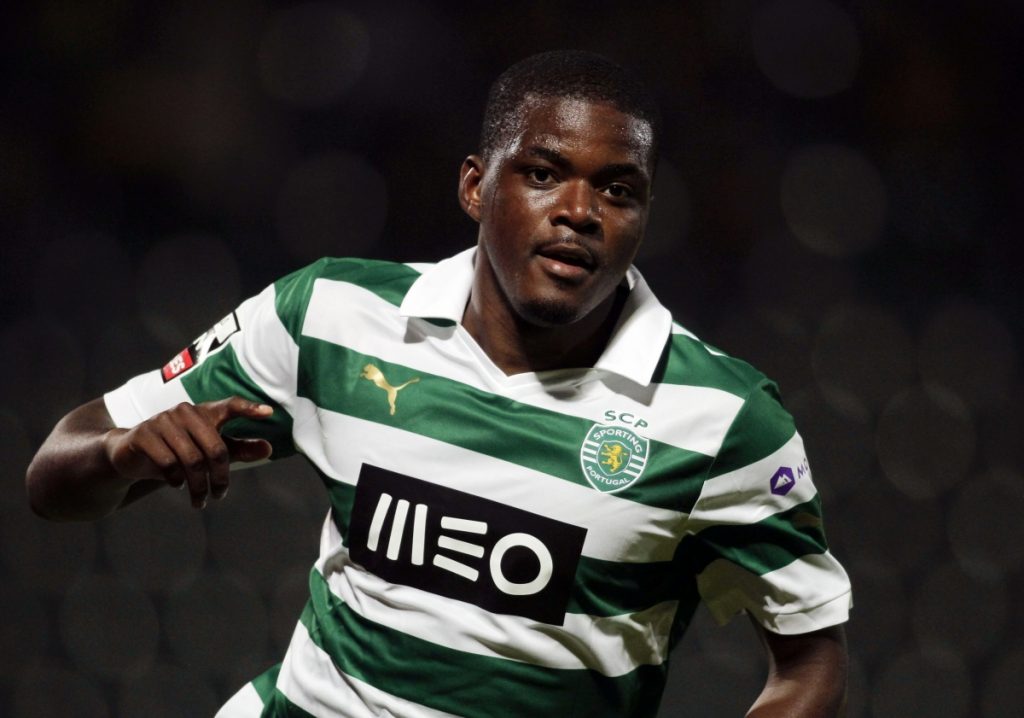 The Portuguese midfielder has no real weaknesses other than picking up bookings at a premium rate. If he can improve his disciplinary record, he would be a top defensive midfielder capable of starting for any side in Europe.

So the addition of William Carvalho would simply bolster Everton’s midfield which has gone missing this season. The summer window is arriving and Everton would love to start their business by capturing Carvalho from Sporting.