Macauley Southam is attracting interest from Championship side Aston Villa who are in the market for a right-back according to reports from BirminghamLive.

Aston Villa aren’t in a very good position at the moment because their plans of starting the year with positive results have fallen apart because of some poor performances by the team.

Winless in 4 games in all competitions, there is a serious aura of concern around the Villans’ camp. While they’ve had no difficulty in finding the back of the net, the defence has been very questionable at times and is the main cause for their current position on the table. 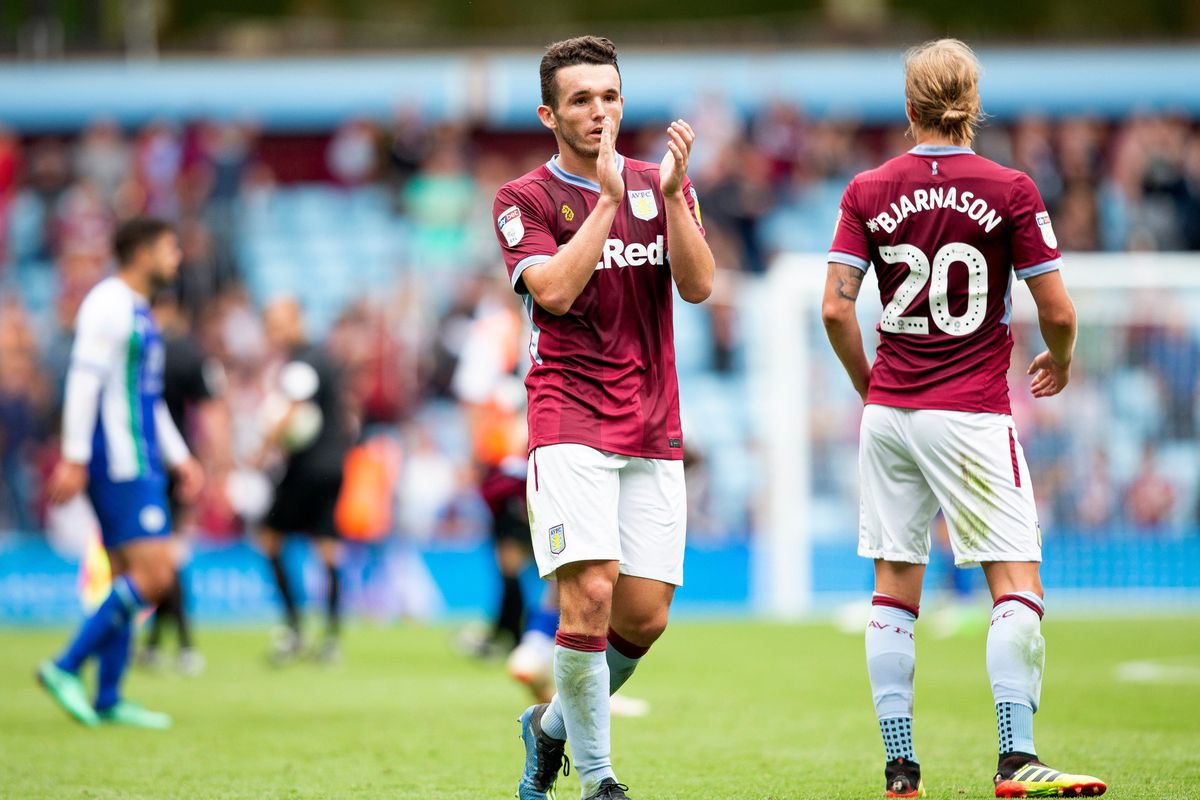 For a team that has scored 49 goals, top 6 should be a given but with 27 games gone, Villa are right at the midway point, which makes them average. But the issue really is that this is not an average squad and the players they have should be performing at a much higher standard.

One real position of concern is the right-back position where James Bree and Alan Hutton are the options. Ahmed Elmohamady has also been in and around the picture but doesn’t quite make the cut.

With Hutton already 34 years old, wing-back is probably the worst position for him physically and Bree is just 21 and is very inexperienced, which makes it a massive risk to play him game after game when chasing promotion. A simple fix could boost them all the way up to the top 6 given how many goals they score on a regular basis.

According to Birmingham Mail, Villa are keeping close tabs on Barry Town defender Macauley Southam who has been in excellent form this season. The 22-year-old Welshman has played 21 games for Barry this season and even scored a goal.

He was a Cardiff City youth player before he joined Barry on a permanent deal. He has since developed into a top wing-back who is known mainly for his attacking prowess. Fast and tricky, this speedster has the ability to produce some great crosses. He has the vision and the technique to find teammates in the smallest spaces inside the box.

His ability to pick out a pass from the flank has triggered interest from various clubs in the Welsh Premier League, according to the report. He is also defensively strong and does have quite a tank in him which allows him to run up and down tirelessly.

Read More: Forget Abraham – This Cardiff outcast is capable of walking into the Aston Villa starting line-up to replace the loan star

While the pace of the Championship will be different when compared to the Welsh league, if given time and patience, he could be the key to solving Villa’s right-back issue and really push them towards the top 6 in the short part of the season still ahead of us.