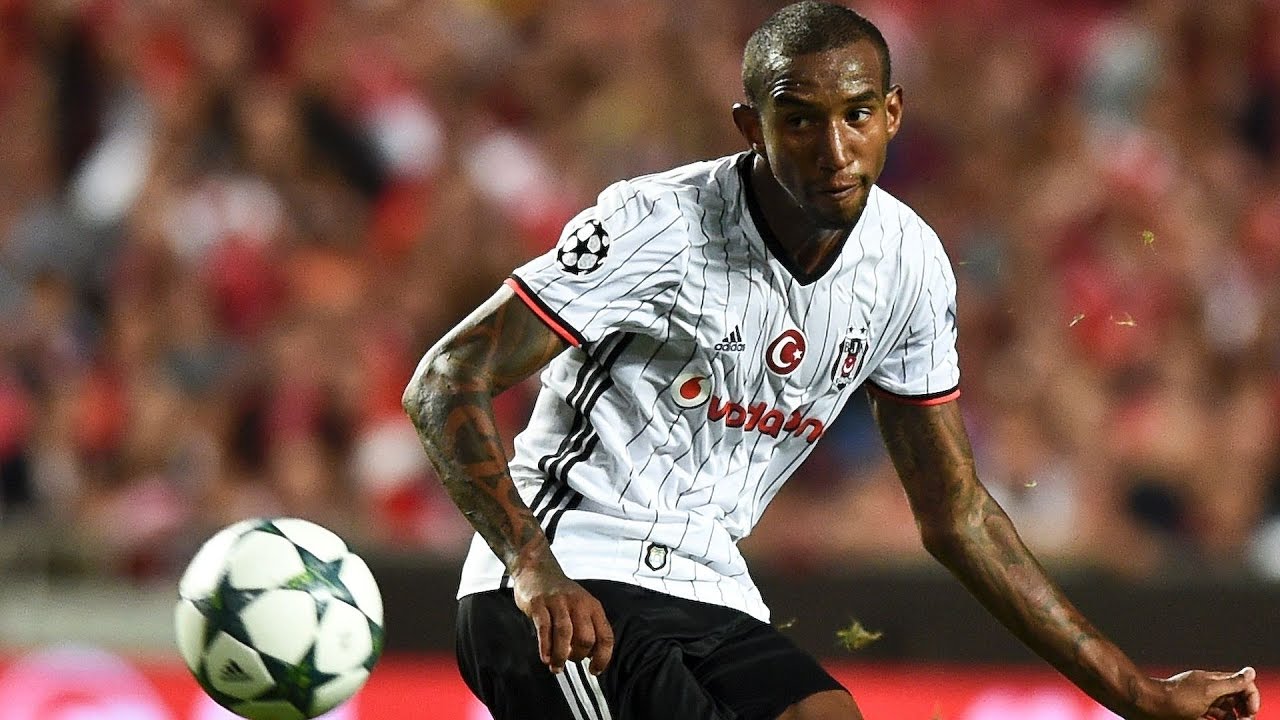 Why Wolves Should Sign Anderson Talisca In The Summer

Anderson Talisca has been on Wolverhampton Wanderers’ radar for a while now. As per an earlier report from Daily Mail, the Championship leaders were quite close to signing him but the deal did not materialise at the penultimate moment. Although Talisca is a Benfica player, he is currently serving a loan spell with Besiktas. The 24-year-old can play as an attacking midfielder and as a forward. He could prove to be a solid addition to any club.

But should Wolves revive their interest in him and smash their transfer record this summer?

To sign Talisca, Wolves might have to pay a sum in the region of €25million, as per the aforementioned source. That is something they will be to able to afford (without any Financial Fair Play repercussions) only if they do so after getting promoted to the top-flight. As things stand, for now, the club looks increasingly likely to seal an automatic promotion and if they do that, a deal for Talisca does look quite possible.

His loan spell with Besiktas has been quite promising and they do have an option to sign him permanently as well. However, Wolves can actually challenge them by offering a more tempting package to the talented attacker. 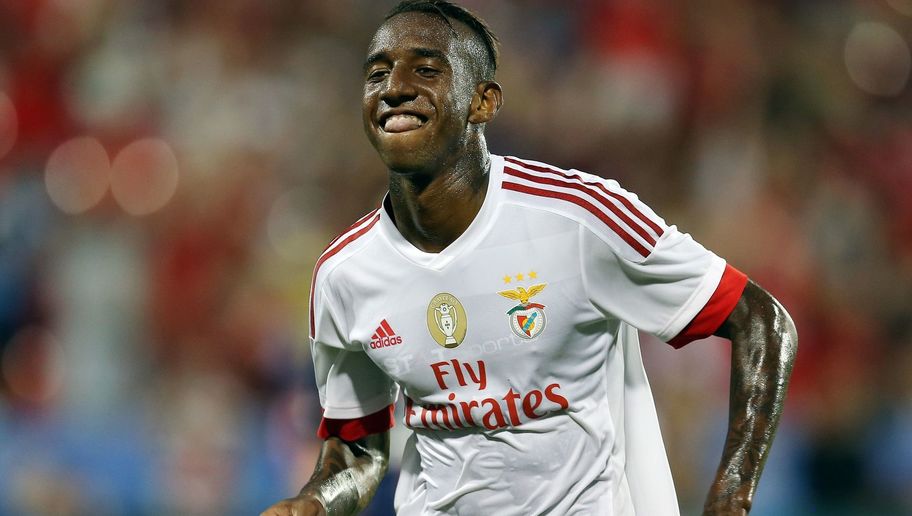 In fact, his performances recently earned him a spot in the Brazilian squad as well and that goes on to show the kind of impact he has made for the Portuguese club. If he were to move to Wolverhampton, Nuno Espirito Santo’s side will receive a massive boost ahead of their time in the Premier League.

The way they have played in the Championship this season is truly remarkable but their challenges are only getting started now. They will face a big test when they fight the big boys in the Premier League and to do so and get away unscathed, Wolves will need quality attackers. They do have quite a few sensational players in their squad right now but Talisca can bring so much more to the Molineux Stadium this summer.

So this is a deal Wolves must actively pursue once the upcoming transfer window commences. The Brazilian star is a solid force to reckon with and he can truly solidify Wolves’ chances of surviving in the top-flight next season. Blessed with blistering pace and crafty goal-scoring skills, there is very little that he cannot do. Thus, even if Wolves have to smash their transfer record to sign him, it could prove to be a coup in the longer run.