Why Saidy Janko would be a smart signing for Wolverhampton Wanderers

According to the Sun, Wolverhampton Wanderers are interested in signing Nottingham Forest defender Saidy Janko in 2019.

The report says that Wolves boss Nuno Espirito Santo is looking for a right-back in January, and hence he is interested in signing Janko when the transfer window reopens.

Wolves were one of the big-hitters in the summer transfer window as they brought in some exciting names to bolster the squad that won the Championship title last term. And after gaining promotion to the Premier League, Nuno’s team has done very well.

With the amount of money they spent in the summer transfer window and the promise that they have shown early in the season, a top-half finish looks viable for Wolves. 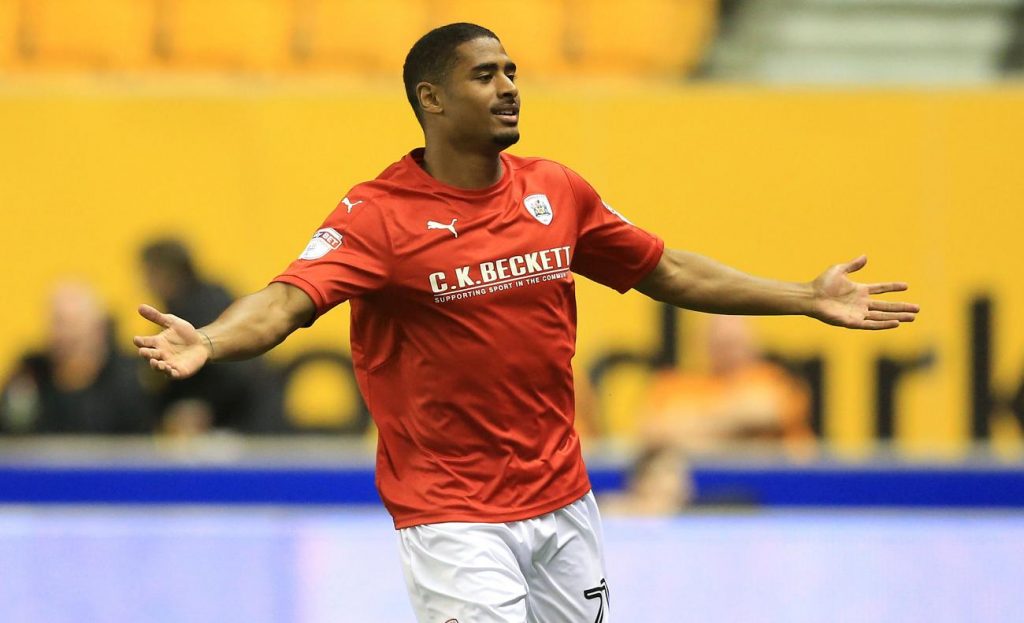 But if the Black County outfit are to aim higher than a top-10 finish, they need to add more quality to the squad. Strengthening the wing-back area is necessary as Wolves lack depth in that department.

Matt Doherty has nailed down a regular place at right wing-back but there is no able deputy to him as Jonny Castro, signed on loan from Atletico Madrid, has made the left wing-back position his own.

Ruben Vinagre is the only back-up option but he has played very little in the Premier League and relying on a young full-back for the entire campaign could be a bit risky. That’s where the signing of Janko would make utmost sense for Wolves.

The 23-year-old struggled with Celtic and moved to Barnsley on loan before earning a move to French side Saint-Etienne in 2017. After a year in France, he made the summer switch to Porto. 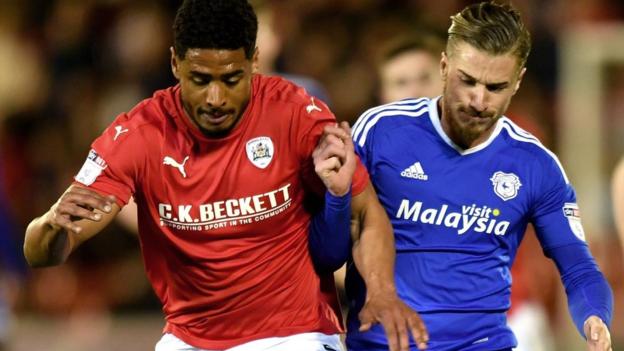 However, Porto decided to loan Janko out almost immediately, allowing him to join Nottingham Forest for the season and Janko has done very well for Aitor Karanka’s side in the Championship.

As per the Birmingham Live, Janko could be available for around £2million and that should be well within Wolves’ budget given the club spent millions in the summer.

Primarily a right-back but also comfortable playing further forward or as a wing-back, Janko would be a smart signing for the Wolves.

The Swiss ace has finally succeeded in putting his career back on track and a move to Wolves in 2019 would be a step in the right direction.