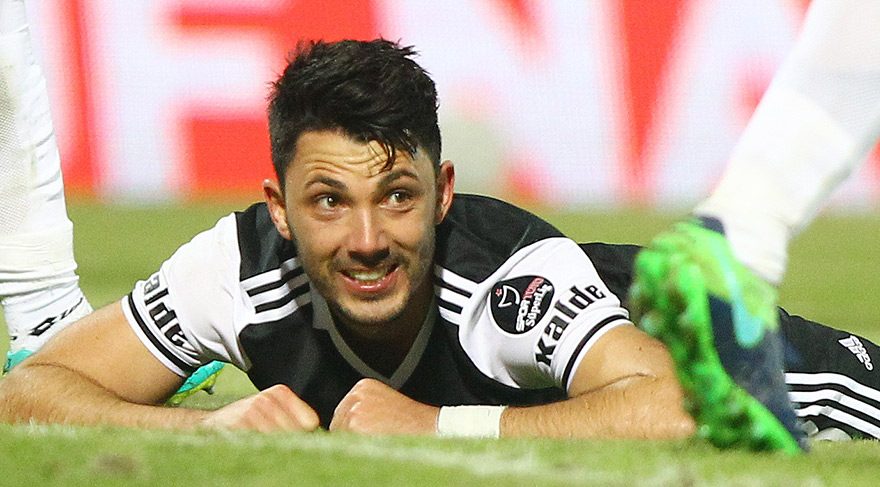 Should Newcastle United sign Tolgay Arslan from Besiktas this summer

Newcastle United have been linked with a move for Besiktas midfielder Tolgay Arslan in the past but if a recent report from Turkish outfit Haberler is to be believed, the club could make a fresh attempt to sign him in the upcoming summer transfer window. The midfield enforcer has been a key player for Besiktas for a while now and prying him away will prove to be a fairly costly affair but given his skill and potential, Rafa Benitez could benefit by signing him.

Arslan is a defensive midfielder by trade and he is renowned mainly for his passing abilities and accuracy. His ball distribution is quite impressive as well and he is also excellent at retaining possession. In addition to that, the player can make some short yet effective passes to maintain fluidity in the game and that can help in both defensive as well as offensive situations.

Also, the player would provide adequate competition for Mikel Merino and hopefully bring the best out of the Newcastle man. Also, Arslan’s game involves an ideal blend of technique and passion, meaning he is at his best more often than not. 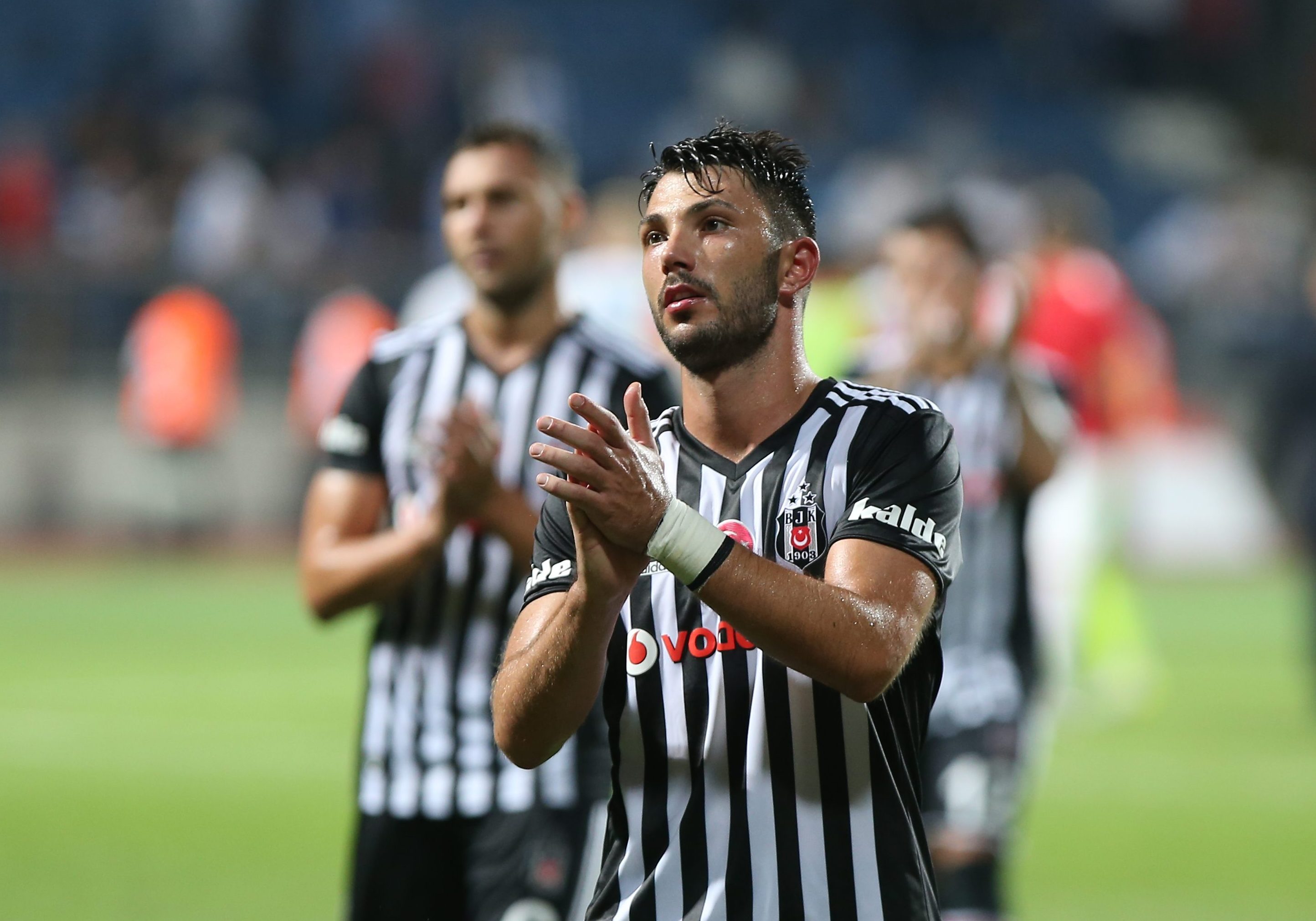 Furthermore, having a player like Arslan in the team can help Jonjo Shelvey to play a more advanced role which can improve the overall display of the Magpies. The only concern for Newcastle right now should be his adaptability. The Premier League is quite different in nature when compared to the Turkish league but Arslan has played in the Bundesliga before and he has played in the Champions League as well, meaning he is well-seasoned.

His general style of football is that of a box-to-box distributor and that can help him settle in quickly with Newcastle. However, one must bear in mind that signing him might not guarantee goals. Given his role, Arslan is not really one to surge forward and score goals but his effective play in the middle of the park can certainly boost the Magpies’ attacking prowess, which can work if the attackers do their job well.

However, having him in the team will also offer extra cover for the defence. Hence, this is a move that can greatly benefit the Magpies and it is something they must actively pursue once the summer transfer window commences. Despite relegation scares, Newcastle are looking likely to survive this season but for the next campaign, they will need new reinforcements and to that end, a move for the 27-year-old Arslan can work wonders.