According to reports, Huddersfield Town are closing in on the signing of World Cup-winning defender Erik Durm from Borussia Dortmund.

Huddersfield boss David Wagner has previously worked with Durm during his time as the head coach of Borussia Dortmund II.

Durm, 26, has just a year left on his Dortmund contract and has appeared eight times for Germany at the senior international level, winning the World Cup in 2014.

Wagner has a lot of work to do at Huddersfield this summer if his side are to fare better next campaign after narrowly avoiding relegation upon their first season in the Premier League last term. And one area he should prioritise strengthening is his defence, especially the left-back position.

Chris Lowe and Scott Malone are Wagner’s options at left-back but the manager should bring more competition. And with this in mind, Durm’s signing for the Terriers makes sense. 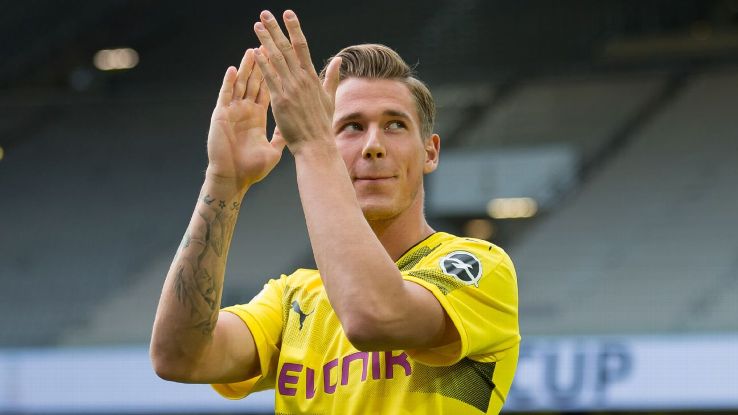 Huddersfield could be mightily concerned about the German’s fitness, especially as he missed the entirety of the previous campaign due to an injury.

The Terriers don’t have the luxury of spending enormously in the transfer market and Durm’s deal would be a major risk but with the defender now being fully fit and Wagner knowing the defender, Huddersfield should take the gamble.

Wagner will be confident about bringing out the best from the World Cup winner once again at Huddersfield. Predominantly a left-back, Durm is a versatile player and is equally comfortable on the left wing or covering the right-back area. This versatility will be good for the Terriers as Wagner could use Durm on either wing.

Durm is also vastly experienced, having played for Mainz and Dortmund in Germany. He is quick, intelligent and technical, while his industrious nature makes him a perfect fit for the Premier League.

Four years ago, Durm was a part of the Germany team which won the World Cup in Brazil. At the time, he was tipped for big things at Dortmund and the national team. 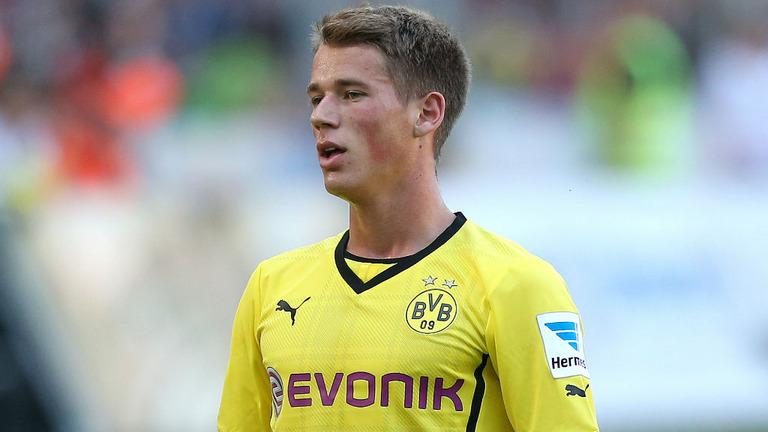 However, a series of injuries have severely hampered Durm’s career as he missed out on securing a spot in Germany’s World Cup squad this time around.

Read more: Go for it Wagner – Signing this £33m star could be a major coup for Huddersfield Town

Joining Huddersfield would be the right move for the German defender as it would give him a chance to revive his stuttering career. Working with Wagner would be ideal for Durm as the manager knows him thoroughly.

If Durm can steer clear of injuries, he would be an immediate upgrade over Chris Lowe and Scott Malone at Huddersfield. He has all the qualities to become a hit at the John Smith’s Stadium.