Hull City’s left-back Max Clark is one of the hot properties in the Championship right now. The player, whose contract expires at the end of the month, has already stated he’s going to leave the Tigers and look for a new challenge. Nottingham Forest seemed like the favourites to sign him but recent reports suggest that Sheffield Wednesday and Dutch side Vitesse are also monitoring him.

Clark played well for Hull last season as he amassed a total of 30 appearances in all competitions. Before that, he gained vital first-team experience at Cambridge United, where he was sent out on loan on two separate occasions by the Tigers.

In truth, Clark would be a good signing for both Forest and Wednesday. He’s a smart player, who’s quick at making decisions. He’s solid on the ball, has good speed, and can operate both as a defender and a midfielder.

Hull are expected to seek a £1m as compensation fee for Clark. It’s nothing in today’s inflated market and any club looking to bolster their squad should think about getting him. 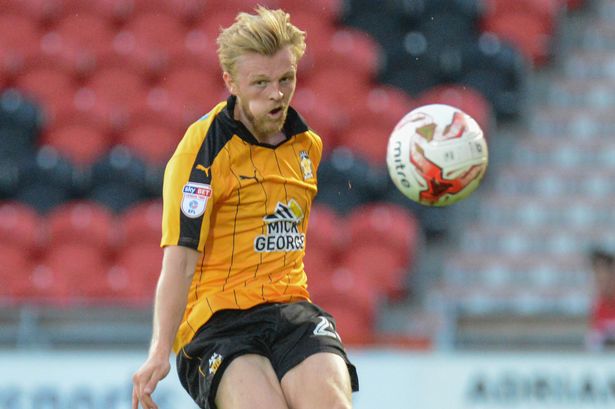 Clark has international experience as well as he played for England Under-16s 12 times and 3 times for Under-17s. He was also called up by England Under-18s in November 2013 but he did not make a single appearance for them.

At Hillsborough, Czech left-back Daniel Pudil has signed a new contract, and the Owls also have Morgan Fox in that position. Pudil is likely to continue as a regular starter even if Wednesday sign Clark. But there’s no doubt that Clark would still be an excellent addition for the Championship outfit.

However, if Wednesday are to sign Clark, they should make a decision quickly or else they risk losing the player to either Forest or Vitesse. And both sets of supporters will be rubbing their hands with glee over a potential transfer.