Why Sheffield Wednesday should go all out to sign Gary Cahill

According to reports in the Sun, Championship club Sheffield Wednesday are targeting centre-back Gary Cahill in a shock swoop from Chelsea. The Owls are hoping to make a major move this January. Aston Villa are also interested in getting the services of the 32-year-old two-time Premier League winner.

The Englishman will ask to leave Chelsea in the winter if he fails to secure first-team football under new manager Maurizio Sarri. Wednesday are one of the few clubs who are keeping close tabs on the situational surrounding the player. Cahill being a childhood Owls fan, could be tempted if the club offers him a chance to play for them. (Sun)

Here’s why Jos Luhukay and his men should go all out and bring the centre-back to the Hillsborough Stadium:

Experience and quality in abundance

Sheffield Wednesday have made a decent start to the season, the highlight being their impressive 2-1 at Aston Villa last week. They are placed 12th in the table with 15 points, just five points off the top.

This year’s Championship competition has gone to another level with the first-placed and the fifteenth-placed teams being separated by a mere six points with 36 games still to play.

So if the Owls are to seriously challenge for promotion this year, they could do with experience in their ranks. Someone like Cahill would add that extra winning edge to their team in crunch situations, which will always be crucial in tight games.

The 32-year-old is a two-time Premier League and one-time Champions League winner, along with several cup medals. Hence he knows how to win games and show the grit to go past tough oppositions or circumstances.

Moreover, the Chelsea centre-back is a quality defender who can be a top asset in the Championship. As a childhood fan, Cahill would have that extra motivation to do well for the club if and when he gets his opportunity. 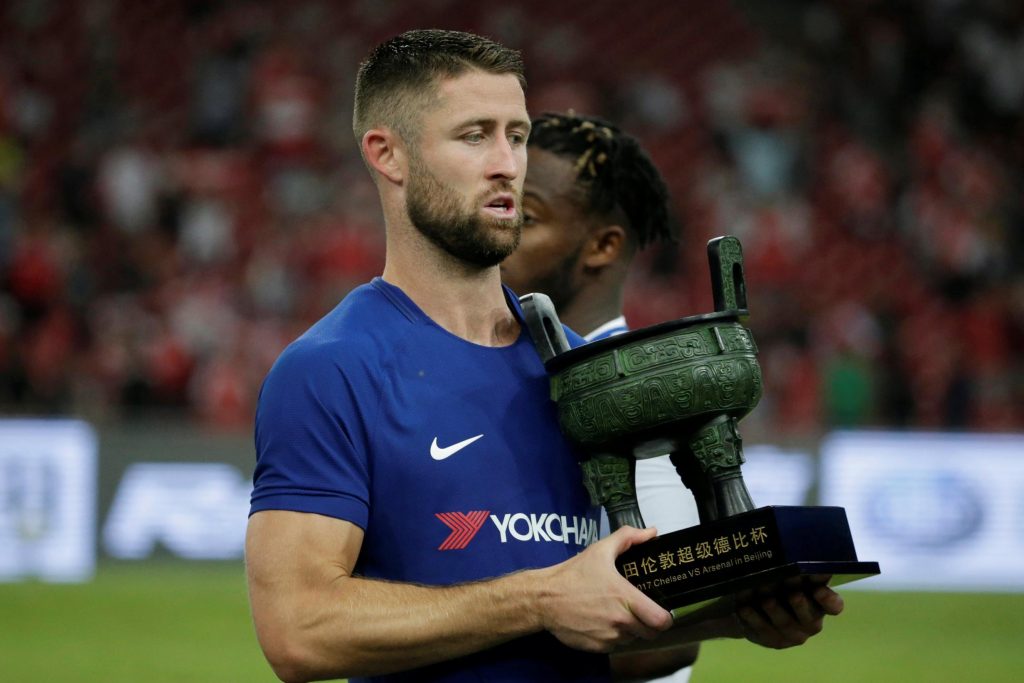 Talk about making statements and headlines, Sheffield Wednesday could make one by getting Cahill this winter. If they are serious about really challenging for Premier League promotion this season, they have to buy a player who has a Premier League winner’s medal.

Their defence will become stronger, which could be a deciding factor in such a long season where every game matters.