Jos Luhukay, a former Bundesliga manager, is the man who has replaced Carlos Carvalhal at Sheffield Wednesday. The Yorkshire club was seeking a new manager after Carvalhal quit Hillsborough at Christmas, taking instead the job at relegation-threatened Premier League club Swansea City though it seemed things were stalling for the Owls anyway.

A list of impressive names were linked with the job in recent days including Steve McClaren and Gus Poyet, though it is the 54-year-old Luhukay who snapped up the position. Luhukay was born in the Netherlands but has coached in Germany for most of his career and does, in fairness, possess a decent CV.

Sheffield Wednesday owner Dejphon Chansiri and other bosses at the club have been working behind the scenes to identify the perfect replacement for Carvalhal. The Owls urgently requiring proper leadership having gone through a run of just one win in their last 10 Championship games, a far cry from the form of last season’s promotion contenders.

Luhukay has been out of practice somewhat, however, his last managerial job being a short-term role with Stuttgart back in 2016 which hardly seems like ideal preparation for a top job in the English Championship.

Were Chansiri to go for Luhukay, it would follow a similar line to the path which took him to Carvalhal last time. The Portuguese boss was another pretty much unknown coach who came to England at the request of Wednesday back in 2015. 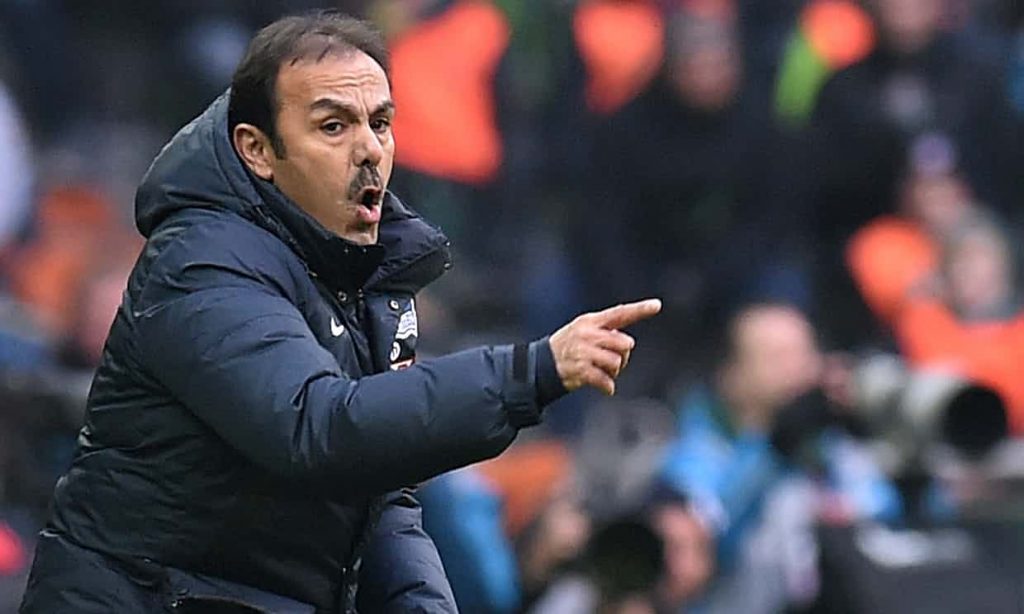 Carvalhal went on to lead Wednesday to two Championship play-offs in fact, but having lost both times the frustration was starting to grow for the supporters and an owner who believe they should be in the top division. This year, the Owls are struggling to even gain a top-6 spot, which is seen as unacceptable.

Now, no one wants to start some kind of inter-Sheffield argument here but we could look cross-city for a good example right now.

Last season, Wednesday were hoping to win the playoffs and be in the Premier League while Sheffield United were doing their thing in League One. This year though, United have topped this division and themselves still have hopes of winning the playoffs while Wednesday flounder.

United have done this with an English manager and an all English-speaking squad and you can’t help but wonder whether it would have been better if the Owls looked to one of the homegrown managers currently on the jobless list.