It’s no secret that Sheffield United are on the lookout for a new striker. The Blades currently have limited options up front, relying solely on Billy Sharp and Leon Clarke. And according to reports, manager Chris Wilder has set his sights on Southampton forward Sam Gallagher. But should he sign him?

The 22-year-old started his career at Plymouth’s youth academy, before moving South to join the Saints in 2012. He has played for the Scotland U19 national team but then switched to his birth country and has played for both the England U19’s and U20’s squads.

The striker made his debut for the Southampton first-team on 6 November 2013 in the League Cup against Sunderland, coming on as a substitute.

During the 2013/14 season, he took part in many Premier League games for the Saints, making a total of 18 appearances. He managed one goal – in the 4-2 victory against Norwich on 15 March 2014. However, he has failed to play in any first-team fixture since the end of this 2013/14 campaign. 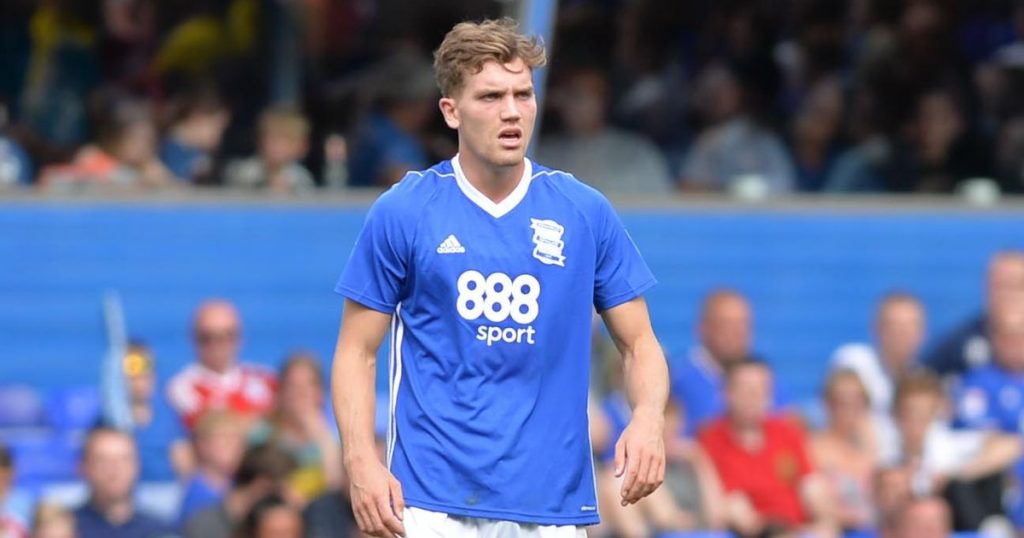 Gallagher would be a good signing for Sheffield United because he knows the Championship very well. He’s had loan spells with MK Dons, Blackburn and Birmingham, playing a total of 89 matches in the second tier. He scored 17 goals and recorded 5 assists.

His 6 goals for Birmingham last term helped the Blues avoid relegation, and he was their top league scorer.

No chance at St. Mary’s

Having in mind that Gallagher’s last game for Southampton came more than 4 years ago, it seems he doesn’t stand a real chance of breaking into the first-team. Mark Hughes has enough strikers at his disposal – 5 with Gallagher and is said to be monitoring Paco Alcacer from Barcelona.

This means that for the sake of his career, the attacker should look for a new challenge and try to move on. 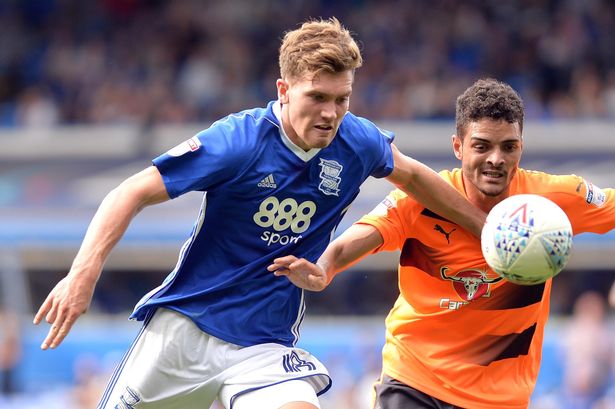 Maybe Gallagher’s goals to games ratio isn’t as spectacular as many would have hoped but he’s still a really decent player. He’s physically very strong, has great natural fitness and can be dangerous from crosses and dead-ball situations.

Read more: Do it Gerrard – Signing this versatile speed dribbler could be a great move by Rangers

Gallagher will be a good signing for Sheffield United. Sharp and Clarke need more competition and even cover, as both are in their 30’s. While it’s true the striker wouldn’t come cheap, the Blades have enough cash, especially after the sale of David Brooks to Bournemouth.