Why John Egan is a brilliant signing for Sheffield United

As per reports, Sheffield United have signed defender John Egan from Brentford for a club-record fee.

The 25-year-old defender leaves Griffin Park after making 71 appearances in two seasons, scoring 7 goals. It is Egan’s second spell at Bramall Lane after a brief loan in 2012, where he made just one appearance in League One.

The Blades have already snapped up goalkeeper Dean Henderson on loan from Manchester United this summer and manager Chris Wilder has now strengthened his backline with the addition of Egan, who was named in the 2015/16 League One PFA Team of the Year during his time at Gillingham.

Wilder quickly understood the need for signing another defender despite having the likes of Richard Stearman, Jack O’Connell and Chris Basham at his disposal.

As Sheffield have loaned out Ben Heneghan, Wilder was left with only Jake Wright as an insurance to the aforementioned crop of defenders.

Now that the Blades have completed the signing of Egan, Wilder has quality and depth in his squad as far as his defensive structure is concerned. Egan joins Sheffield amidst a lot of fanfare, having captained Brentford last season following the sale of Harlee Dean to Birmingham City.

He was one of the most consistent defenders in the Championship last term, helping the Bees to a 9th-place finish last season, one place above the Blades.

However, it wasn’t an easy path to success for Egan, who also has two caps for the Republic of Ireland and looks set to earn more in the future, provided that he can impress with his new club.

Having started his career with Greenwood FC, Egan joined Sunderland in 2009 but failed to make a single appearance for the club. He spent time on loan at Crystal Palace, Sheffield United, Bradford City and Southend United before joining Gillingham on a permanent basis. 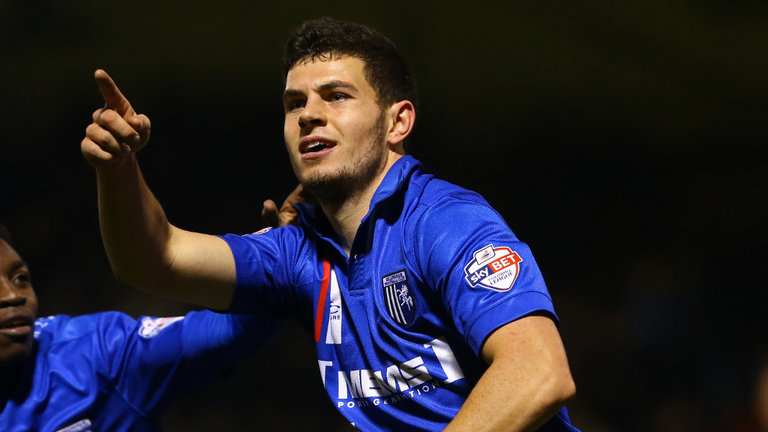 And the move to Gillingham proved to be a turning point in the defender’s career as he enjoyed a fantastic debut season with the club, playing 52 times and scoring 5 goals. Egan’s impressive two seasons with Gillingham didn’t go unnoticed and he was lured away by Brentford in 2016.

At Brentford, the defender has done really well in a couple of years. He has proven himself to be a no-nonsense defender in the Championship and was a mainstay in the Brentford XI last season as they finished 9th in the league. Strong, powerful and quick, Egan has leadership qualities and could be Wilder’s main man in defence next term.

Read more: Well done Adkins: Hull have bagged themselves a coup by signing this 6ft 4in giant

In every sense, Sheffield United have done a fantastic piece of business by signing Egan, who definitely has his best years ahead of him.