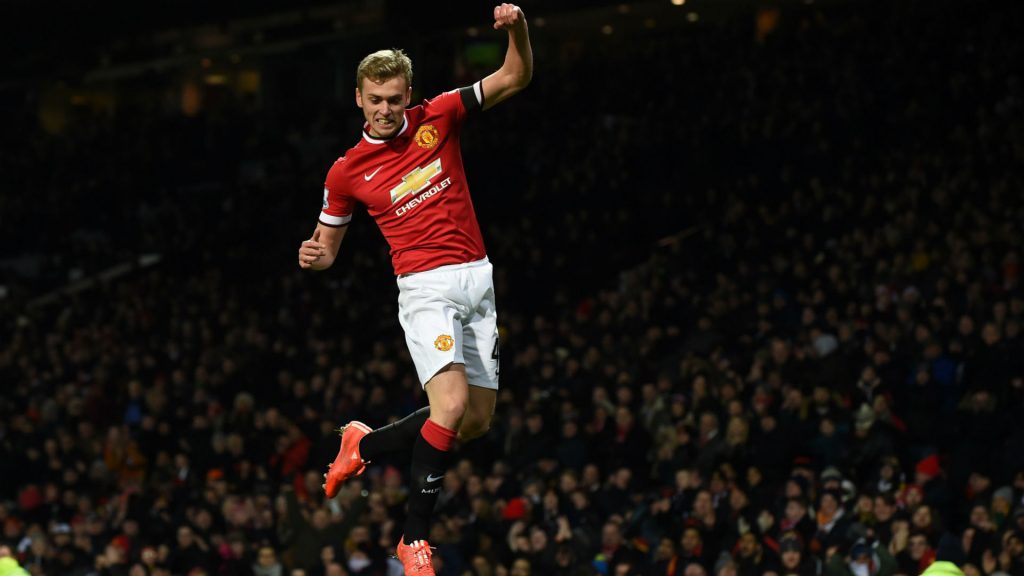 How Can Sheffield United Make The Best Use Of James Wilson

Striker James Wilson has the opportunity to prove himself in the Championship once again, having joined Sheffield United on loan from Manchester United for the rest of this season. The 22-year-old Wilson was given his first-team debut at Old Trafford by then stand-in boss Ryan Giggs back in 2014, where he scored twice in a win against Hull City in the Premier League.

The striker went on to score twice more for Man United under Louis Van Gaal, though he later dropped down the pecking order following the signing of Falcao and the arrival of Marcus Rashford into the first-team squad.

As for the Blades, they sit 7th in the Championship table and still have ambitions to get promoted this season to the top level via the playoffs, with manager Chris Wilder clearly buzzing at the prospect of working with a Manchester United academy graduate.

Wilder, who has filled his first-team squad with players whose first language is English, has described Wilson as having a fantastic pedigree and good Championship experience. Wilson has said that he is now the fittest he has ever been and so that, allied with his undoubted ability and pedigree, means Wilder is confident Wilson will improve his Bramall Lane squad.

Overall, this will be Wilson’s third loan deal in the Championship, having hit 5 goals for Brighton back in 2015/16 when the club was almost promoted. He spent time at Derby County last season, though that spell was cut short after the striker suffered a bad knee injury. 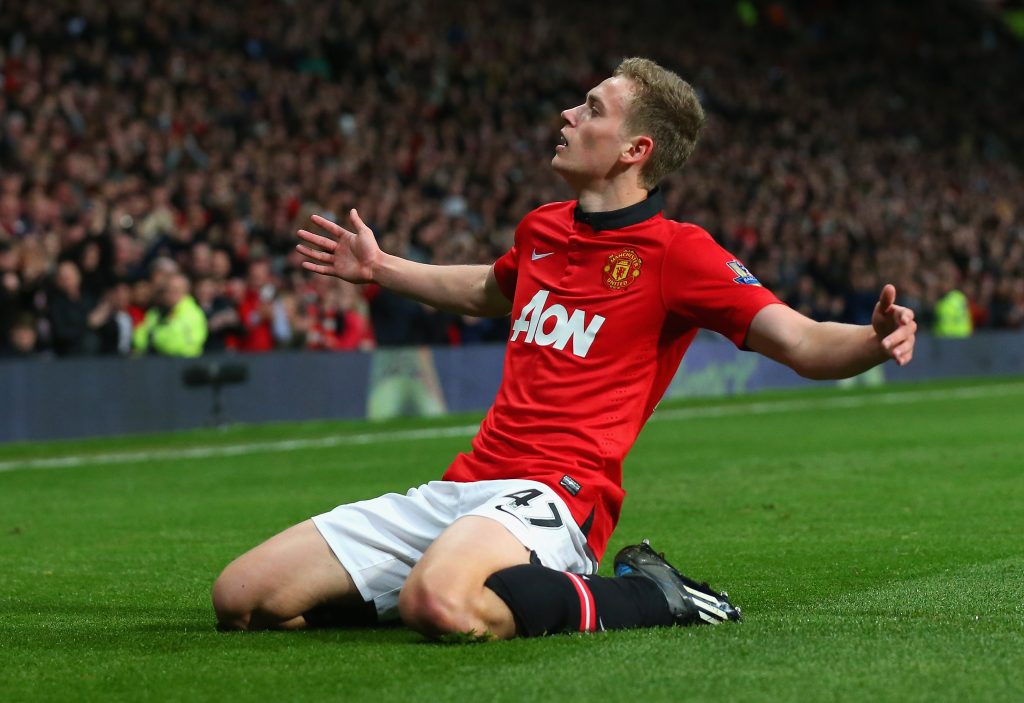 Given the formation that they play, there is room in Sheffield United’s side for two main strikers, with top scorer Leon Clarke having been joined up front this season either by old favourite Billy Sharp or by Clayton Donaldson.

All three of those players are past 30 though, while controversial figure Ched Evans is 29 and nowhere near the player he once was after all his troubles. So as the season wears on, it’s obvious that Sheffield United need some new energy in the forward positions.

A fit and ready Wilson playing alongside the experienced Clarke and hopefully with David Brooks behind them at some stage would give this side a very exciting look. Players like Sharp and Donaldson are more than capable of playing the part of very good impact substitutes.

Wilson should be given the chance to play every week given his ability and so if he strikes up a good understanding with Clarke, then the Blades are in business.