Middlesbrough have been linked with making a move for Bristol City defender Aden Flint this summer, with Boro boss Tony Pulis said to be a fan of the centre-back.

Middlesbrough are reportedly preparing a £5m bid for Flint, who signed a new contract with City last December until 2021

The 28-year-old started his career with Alfreton Town before moving on loan to Matlock Town. In 2011, he signed for Swindon Town, where he stayed for 2 years before arriving at Bristol City. He scored 15 goals in the 2015/16 season to help the Robins win promotion from League One.

The 6ft 6in defender scored nine goals from dead-ball situations last season and has netted 38 in four seasons at Bristol. He’s physically very strong, looks comfortable on the ball and has virtually no competition when challenging for aerial balls.

It’s not surprising Pulis is interested in his services. Boro couldn’t win promotion via the playoffs last campaign, and now the boss is looking to strengthen his squad. And high on the list of his priorities is Flint.

On the other hand, Ben Gibson might be heading for the exit. Southampton are thought to be interested in bringing Gibson back to the Premier League. The young defender is being touted as a future England international, and a move to a top-flight side would help him realise his potential.

If Gibson does leave the Riverside Stadium, Flint seems like his perfect replacement. Also, Flint and Dani Ayala could form a very solid and commanding partnership at the back for Boro. 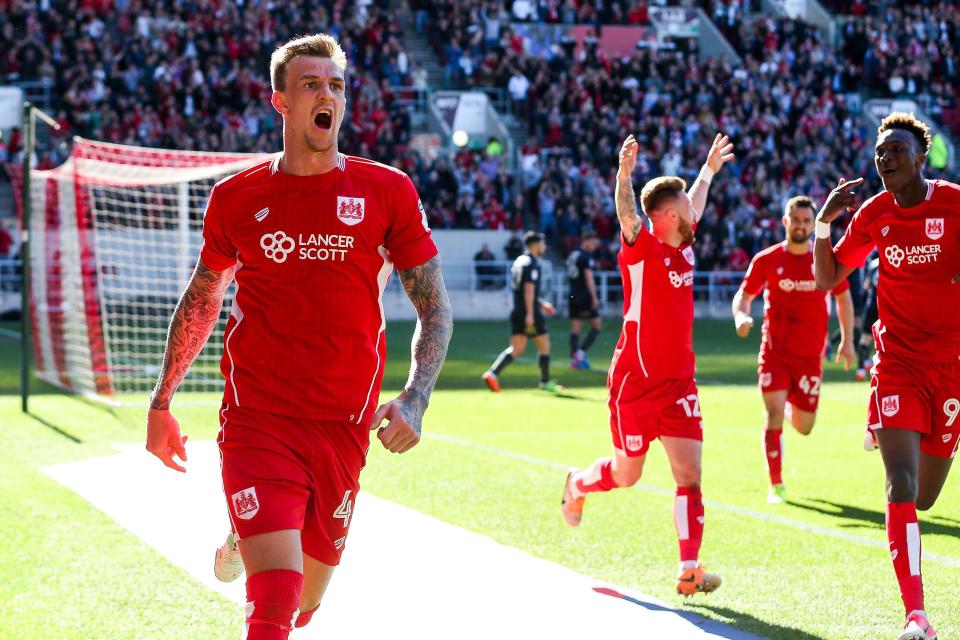 But Middlesbrough must act quickly as West Bromwich Albion and Fulham have also been linked with a move for Flint. Flint, who seems like a perfect addition to Boro’s squad, can help them mount a serious title challenge next season. But if an offer from the Premier League arrives, it will be hard to convince him to join Middlesbrough.