It’s been a memorable start for new Chelsea manager Maurizio Sarri, with the Italian winning both of his opening games, including a 3-2 victory against Arsenal at the Stamford Bridge. The intense competition and demands of the Premier League often see new managers struggle initially.

But Sarri’s Blues have looked confident and cohesive since the departure of Antonio Conte. However, it is still too early to say how Chelsea will fare throughout the season. The Italian has chosen to play an unchanged line-up for both games, with Alvaro Morata leading the line for the Blues.

The Spaniard didn’t make the best of starts to his Premier League career after joining from Real Madrid last season. He scored a total of 11 goals and provided 6 assists in 31 league appearances. Though the numbers are not bad, Morata was far too sloppy in front of goal. (Stats Courtesy – Premier League) 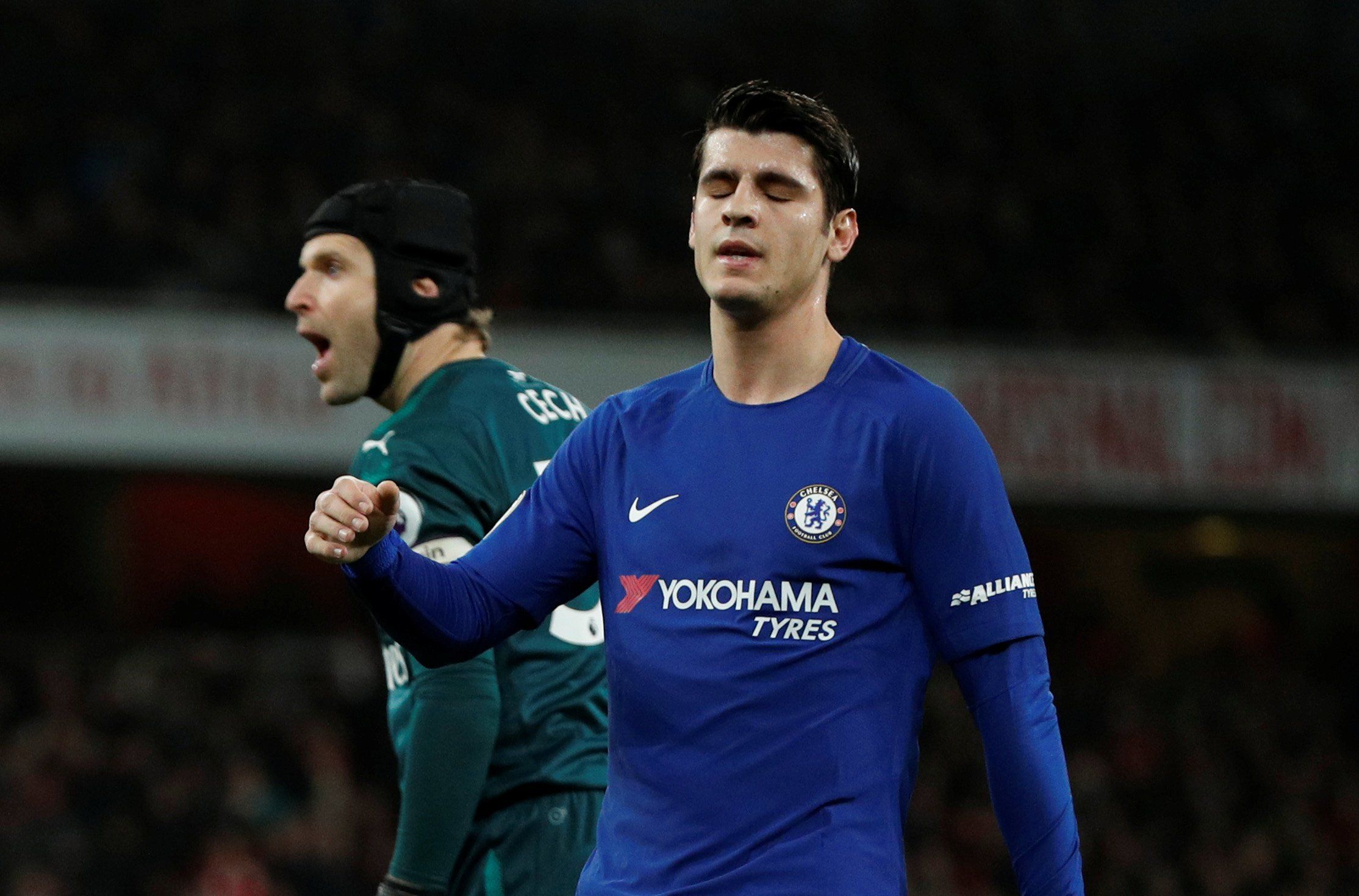 The former Real Madrid man was easily taken down by defenders last season. Morata was often yellow carded for dissent; such was his nature. It wouldn’t have been a surprise if Sarri chose Olivier Giroud over him because that’s what he should do.

Olivier Giroud is a proven goalscorer in the Premier League. Since making the move to Arsenal in 2012, the Frenchman has gone on to make a total of 194 Premier League appearances, scoring 76 goals and providing 24 assists. (Stats Courtesy – Premier League)

The World Cup winner made the move to Chelsea in this January window and has scored 3 goals in 14 appearances for the Blues. Combining both Arsenal and Chelsea statistics of his, Giroud racked up 7 goals in 29 appearances last season, most of which came off the bench. (Stats Courtesy – Premier League)

There have been previous criticisms of the player, with many saying that he just isn’t top-class. However, there’s more to Giroud’s game than just his goals. He is supreme when it comes to link-up play with his teammates. The Frenchman came after training under Arsene Wenger for all those years, and so it is no surprise that he’s comfortable with quick football. 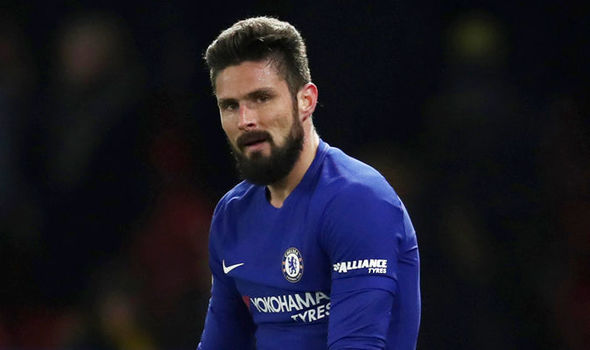 Giroud is also a devastating presence in the box. He possesses brilliant finishing in front of goal and is capable of scoring from anywhere on the pitch. The 31-year-old is also very strong in the air, posing a massive aerial threat from set-pieces. He would thrive from Azpilicueta’s crosses into the box.

Read more: Here are 2 ways in which Sarri can line his team up if Chelsea superstar leaves Stamford Bridge

And while Morata has begun the season well, Sarri should prefer Giroud over the Spaniard for now. Though Morata tucked away a neat goal against Arsenal, the striker just hasn’t produced any venom going forward. Giroud would be a far more clinical option to go with.