EFL Championship outfit Reading are on the verge of signing seasoned campaigner John O’Shea on a free transfer, as per reports from the Sunderland Echo.

The 37-year-old Irish defender is out of contract with Sunderland, who were relegated from the Championship to League One this past season. And Reading are set to make him their second signing of the summer, having already captured full-back Andy Yiadom on a free transfer from Barnsley.

The Royals did not have the best of the seasons last time out as they finished the Championship campaign in a lowly 20th position, just about managing to escape relegation. Manager Paul Clement, who was brought in to replace Jaap Stam in March this year, will have a huge task at his hands to get his team back into the upper half of the league table next season.

The former Swansea City boss would see that defence is an area that needs to be strengthened significantly. Hence, the signing of Yiadom is set to be followed by O’Shea’s imminent arrival. 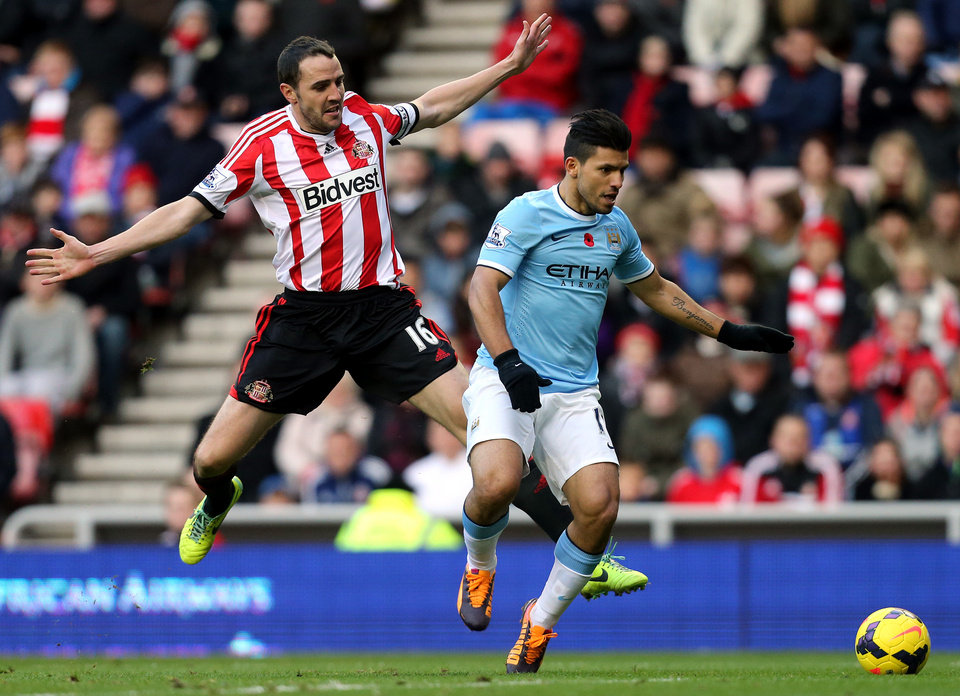 O’Shea has been with Sunderland for the past seven years now, having joined the Black Cats from English giants Manchester United in the summer of 2011.

Having established himself as a mainstay at the back for Sunderland, the defender went on to make over 250 appearances for the club, scoring 4 times and registering 5 assists in the process. The 37-year-old was also the captain of the club for a majority of his time at the Stadium of Light.

The last two seasons haven’t been kind to Sunderland and O’Shea, as they suffered back to back relegations, first from the Premier League in 2016/17 and now from the Championship.

The Irishman featured in 40 games in all competitions for the Wearsiders this past season, managing to score a solitary goal and was one of their better players over the course of a gloomy season.

At 37, one would imagine that O’Shea might not have much to offer on the field but his vast experience in the game is something that is bound to come in handy for Reading next season.

O’Shea has a career total of over 660 club appearances, a large percentage of which have come in the Premier League during his time with Manchester United and Sunderland. The defender has also turned out for the Republic of Ireland on a total of 119 occasions, before calling it a day on his international career this past weekend, following a friendly against the USA.

O’Shea’s vast experience and know-how of the game that he possesses, having played at the top level for so many years, will rub off on Reading, who did seem to lack a bit of experience and leadership on the field last season.

The fact that he played 40 games last season at the age of 37 is a good indicator of his physical condition. O’Shea might not prove to be the most appealing transfer for the Reading fans but having someone of that repute and experience in the dressing room could work wonders for the Royals next season.