Paul Clement has quite a task at hand, having taken charge of Reading. The club’s Player of the Season, Liam Moore, is being targeted by Brighton & Hove Albion.

Following his impressive performances, it comes as no surprise that Brighton are interested in a move. While some might think he is not good enough for the English top-flight, Reading must do everything in their power to retain him.

Moore signed from Leicester in 2016 and has been a great player since arriving at the Madejski Stadium.

He prefers playing short passes and is adept at clearing the ball as often as possible. He is quite strong and can utilize his physical attributes to hold off attackers on numerous occasions. In addition to that, Moore’s unwavering focus makes him a splendid player. 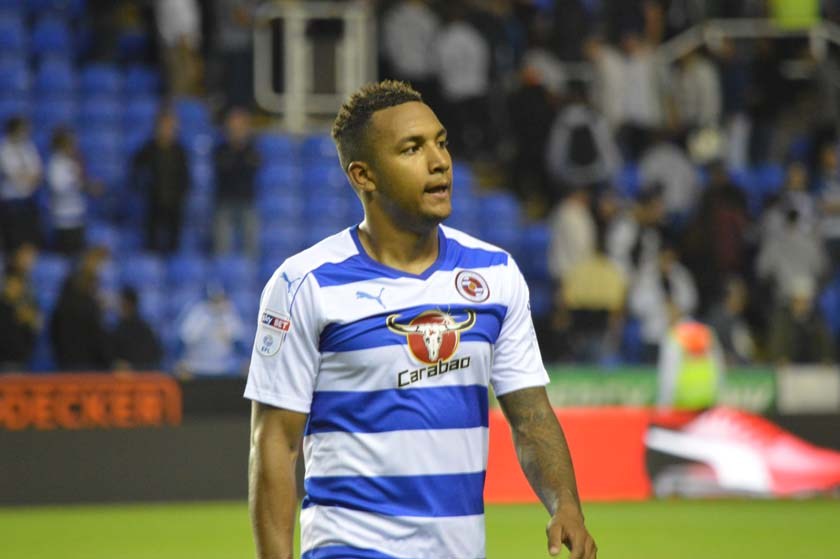 Thus, Reading must hold onto their prized possession for as long as they can since finding another player of Moore’s quality will be tough. However, that will come as bad news for Brighton boss Chris Hughton.

The Seagulls desperately need to boost squad depth and a promising player like Moore seems like a great choice to do that.

Moore is at that age where he is just starting to play his best football. With a transfer to the Premier League, he could become a top player. However, Reading cannot afford to lose him right now. 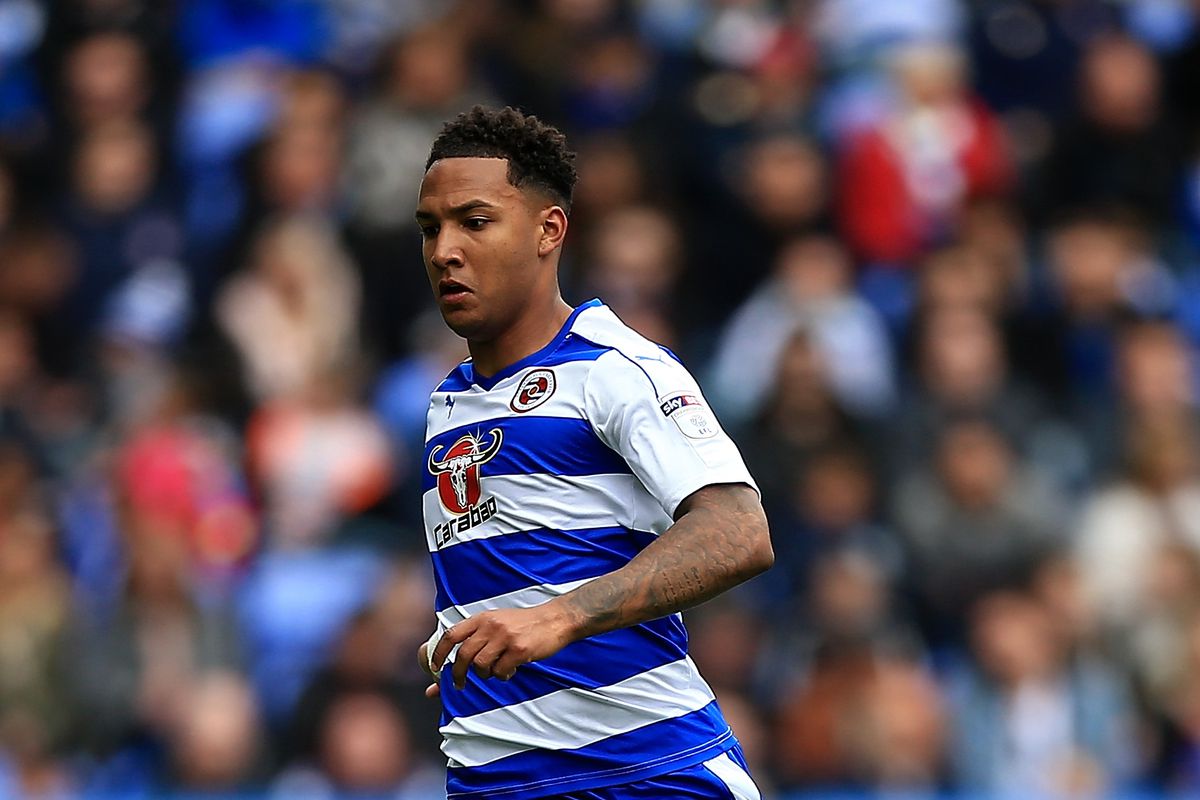 Having finished in the 20th spot last season, the Royals narrowly escaped relegation by just three points and the Loughborough-born defender might want to jump ship in search of pastures anew. That said, if Brighton do end up signing him, it goes without saying that it will be a great move for the club.

It remains to be seen if Brighton succeed in their efforts to sign him. If they do, Hughton will successfully land one of the most promising stars in the Championship. However, if the player resists the temptation and chooses to stay back, Reading would have greater chances of redemption next term.