Burnley are riding a wave of joy having secured a remarkable return to Europe after 51 years. The Clarets enjoyed a superb season in which Sean Dyche deployed a well-drilled side. Burnley finished 7th, netting a total of 54 points across the campaign. The Clarets were one of the few teams to concede minimal goals and are well-known for their solidity at the back.

But now that Burnley have made it to Europe, Dyche should strengthen their attacking department. The Clarets will need squad depth if they are to make a strong impression in Europe.

Burnley have been linked with West Brom striker Jay Rodriguez over the last few days. The versatile forward has endured an injury-plagued time with the Baggies but he might make the move to his former club this summer.

West Brom have been relegated from the Premier League after finishing at the bottom, sending them to the Championship. This will see a number of players seek a move elsewhere in search of Premier League football.

However, the 28-year-old will reportedly not force a move through as he expects the clubs to reach a mutual agreement.

Rodriguez joined West Brom from Southampton in 2017, making a total of 37 appearances at the club, scoring 7 goals and providing 1 assist in that time. The striker has been a regular in the Premier League and is known for his ability in front of goal. He’s a deadly finisher inside the box and times his runs expertly. 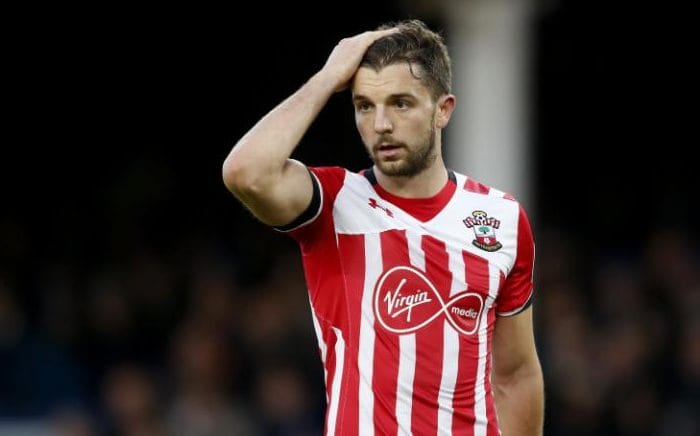 Rodriguez scored a total of 26 goals in 104 games and was one of Southampton’s top strikers at the time. He tends to have issues with his fitness on a regular basis but a move to Burnley could help him reignite his career.

The 28-year-old represented Burnley from 2007-2012, making a total of 105 appearances, scoring 31 goals. The striker began his career at Burnley and his return would be a fairytale signing for the club.

Read more: Sean Dyche could be the right man to revive this Liverpool flop should he decide to join Burnley

Burnley already have the likes of Ashley Barnes and Chris Wood in the attack, but Rodriguez will further strengthen the Clarets’ squad. West Brom have rejected one bid from Burnley but the club must make a renewed attempt since Rodriguez could be the perfect man for the job.