Why Rangers should keep hold of Steven Gerrard amidst interest

According to a report by Sun, Leeds United are interested in hiring Steven Gerrard as their next manager should Marcelo Bielsa leave Elland Road at the end of this season.

The Liverpool legend, who is currently in charge of Rangers, has a contract at the Ibrox till the summer of 2022 and the Gers are doing well under him so far.

On the other hand, Bielsa is in the last season of his contract with Leeds. Despite failing to get promoted last time around, Bielsa chose to continue with the Whites. 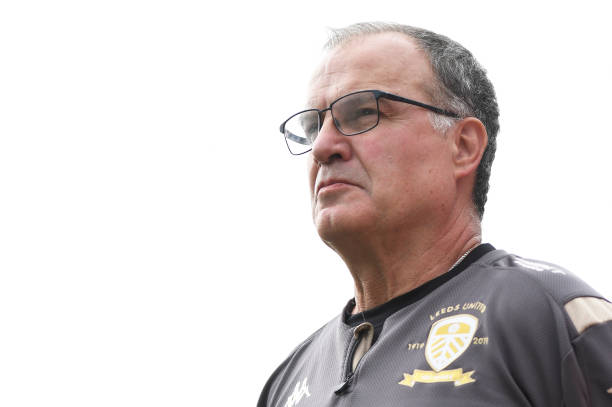 However, there are rumours which suggest that the Argentine would leave the club if they fail to secure promotion to the Premier League. (h/t Sun)

As a result, the Whites are considering Gerrard as his replacement. Here’s why Rangers should do everything in their might to not let the Liverpool legend leave at the end of this season:

Gerrard is slowly but surely putting Rangers back on track

When Steven Gerrard arrived at Rangers in the summer of 2018, he was a rookie first-team manager. During the first season, he made some mistakes that cost the team but his intentions for the future were clear.

Fast forward to this campaign and the Gers seem like a better unit all around. They are playing a better brand of football and look more than capable of challenging Celtic for the league title. 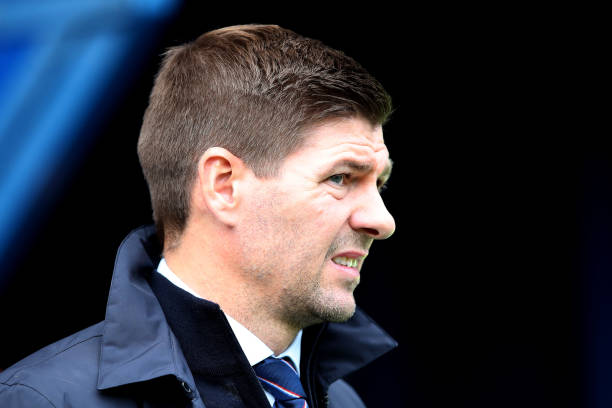 The team is currently at the top of the league table and they have balanced the load of the Europa League and the Scottish League Cup well. Slowly but surely, Gerrard is putting Rangers back on the map.

Hence, the club should ill-afford to lose him at the end of this season, even though it might be tempting for the manager to return to his native country.

Therefore, Rangers should do everything to keep hold of Steven Gerrard as their manager, at least until the end of his current contract.