Why Rangers Missed A Trick Not Signing Oliver McBurnie

After a lengthy pursuit, Scottish Premiership giants Rangers ultimately failed in their bid to sign Swansea City striker Oliver McBurnie on loan for the rest of the season. Graeme Murty was deeply disappointed to have missed out on McBurnie, who resisted the offer from the Ibrox club in order to drop to the Championship in England and sign for Barnsley instead.

It appeared as though the 21-year-old McBurnie was all set for a move back north of the border until May but, at the last minute, he opted for the offer from Oakwell and having done so revealed why he chose to join the Tykes rather than the Gers. Following conversations with new Swansea manager Carlos Carvalhal, both parties felt that it was more prevalent for the forward to get as much game time as possible and that it was possible in Yorkshire.

To be fair, it’s not as though Barnsley snuck in at the very last. McBurnie was supposed to move there last August but the deal fell through at the end and it seems that they have simply got their man finally. In the intervening months, McBurnie has made his Premier League debut as well as having been named in various match day squads for PL games at Swansea, confirming the promise he has long since been known for. 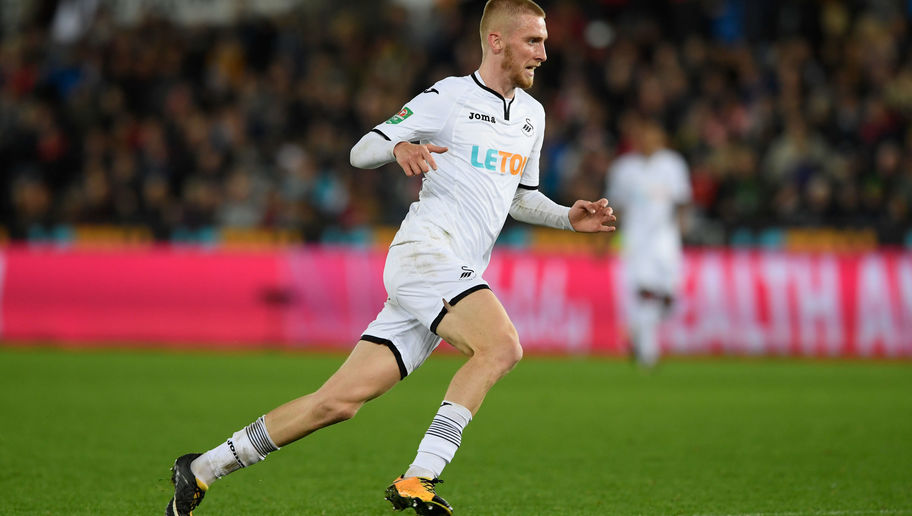 Now, however, he is ready to play every week and that is not something as yet Rangers could offer him. However, could they have convinced McBurnie to go to Ibrox? Perhaps, if they had taken the money offered to them for Alfredo Morelos.

Chinese side Beijing Renhe offered up to £7.5million for Morelos who wanted to speak to them, however, those overtures were denied.

Having signed Morelos for only £1.5million in the summer, one could argue letting Morelos go for such a profit with Jason Cummings already in the squad they could have allowed the Colombian to move on and offered the chance to McBurnie to prove he is better than Cummings, an established Scottish Premiership striker.

With those two on board, the Rangers front line would have had a very fresh look to it (yet again) and would arguably have been in no worse a state than it is right now. It would have been great to see McBurnie take the next step by playing in the Scottish Premiership, however as it stands this is not to be. Rangers may well regret missing out on the chance to add him to their squad at little cost.