Why Newcastle United Can Survive The Drop This Season

Newcastle United’s story in the Premier League this season has been topsy-turvy. Following their promotion back to the English top flight last year, the Magpies were off to an impressive start under head coach Rafael Benitez, winning three of their first five matches, which rocketed them to the fourth position in the league.

However, that’s when things started to crumble for the Magpies. Following their 2-1 win over Stoke City in match-day 5, Newcastle United have registered only three wins from their next 19 Premier League games. The dire stretch starting from October 30 to December 16, during which they had failed to win even a single game in the top flight, pushed them into the relegation battle.

Rafa Benitez’s men are currently 16th in the Premier League table, with just 25 points on the board. They are expected to be dipped into the relegation scrap should they fail to gather points in their upcoming games, with the likes of Swansea, Stoke and Huddersfield Town breathing down their neck.

There have been reasons as to why Newcastle United have struggled this season, one of which has been their inability to make use of their chances. Although the Magpies aren’t generally known for their attacking flair, it is clearly evident given the fact that they have put in 281 shots (9th best) as well as attempting 117 shots on target, 7th most in the league and a tally only bettered by the Premier League top six. 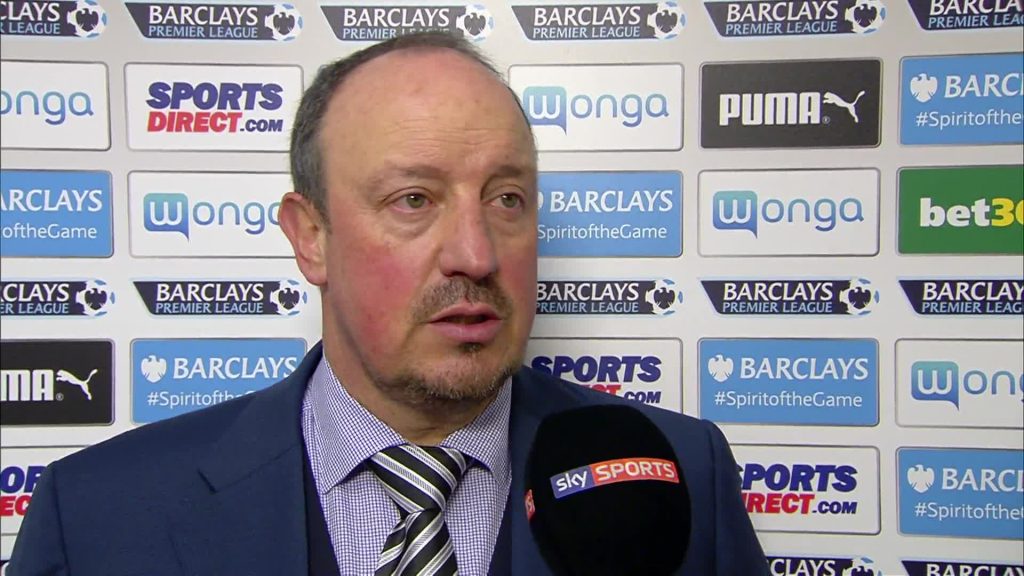 However, that being said, Newcastle United have been largely mediocre when it comes to converting their chances. They have a conversion rate of only 7.1%, fourth worst in the league while being the worst team in the league in terms of chances converted from open play, having a lowly ratio of only 6.5%.

Although it may be slightly harsh to criticise Newcastle’s defence this season, given the fact that they’ve done very well compared to the likes of Huddersfield, Brighton and many other PL clubs, that’s not to say they have been faultless. Head coach Rafael Benitez has struggled to find an ideal defensive pairing, which has eventually crept in more and more instability in the backline.

Furthermore, some off-field problems have also led to their demise this season. Most notably, Amanda Staveley’s proposed bid of taking over the club reportedly failed. The British businesswoman’s bid has failed to meet Mike Ashley’s valuation of the club, as per Sky Sports, and should the Magpies maintain their top-flight status at the start of next season, the club’s valuation will definitely take a huge hit.

The season’s not over yet and Newcastle still have a big chance of saving their blushes. It will definitely be a tough ask for Rafael Benitez, who is expected to play a huge role, should the Magpies stay up in the Premier League. It does look like Newcastle will survive the relegation battle.